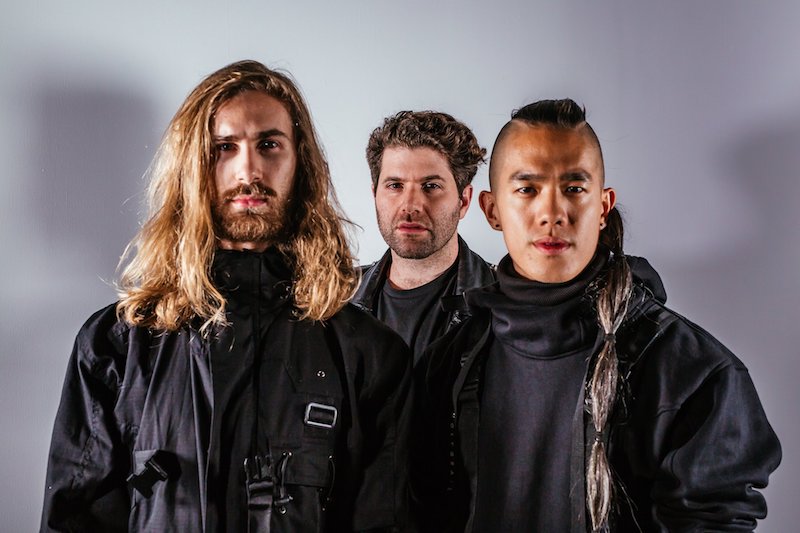 SLUMBERJACK (Morgan Then and Fletcher Ehlers) is an EDM production titans and Machine Age (Adrian Mauro) is a one-man rock/IDM phenom. Not too long ago, they released an electro-rock tune, entitled, “Daggers”.

“When the feelings all been lost and the lies just make you older. Take that wicked tongue and cut it out of my head. ‘Cause I’m over this love but come over, let’s start it again.” – lyrics

‘Daggers’ tells the tale of a guy who’s in love with a woman he’s in a long-term relationship with. Every day his heart experiences wreckage and his spine radiate with pain caused by puncturing daggers. After a while, he thinks about ending his union with his significant other but changes his mind because he doesn’t have the willpower to do so.

“Working with Machine Age on ‘Daggers’ was a really unique experience for us. For the longest time, we’ve wanted to experiment with rock elements in our music (anyone who’s seen the show will have heard our rock-inspired ‘live’ versions of Fracture and Paralyse) and we finally got to play with those gritty, energetic sounds.”– SLUMBERJACK via FaceBook

SLUMBERJACK and Machine Age are two of Australia’s biggest musical talents. SLUMBERJACK have gained over 10-million streams altogether for their various singles. Also, their union with Machine Age resulted in a gritty track with cross-genre appeal. 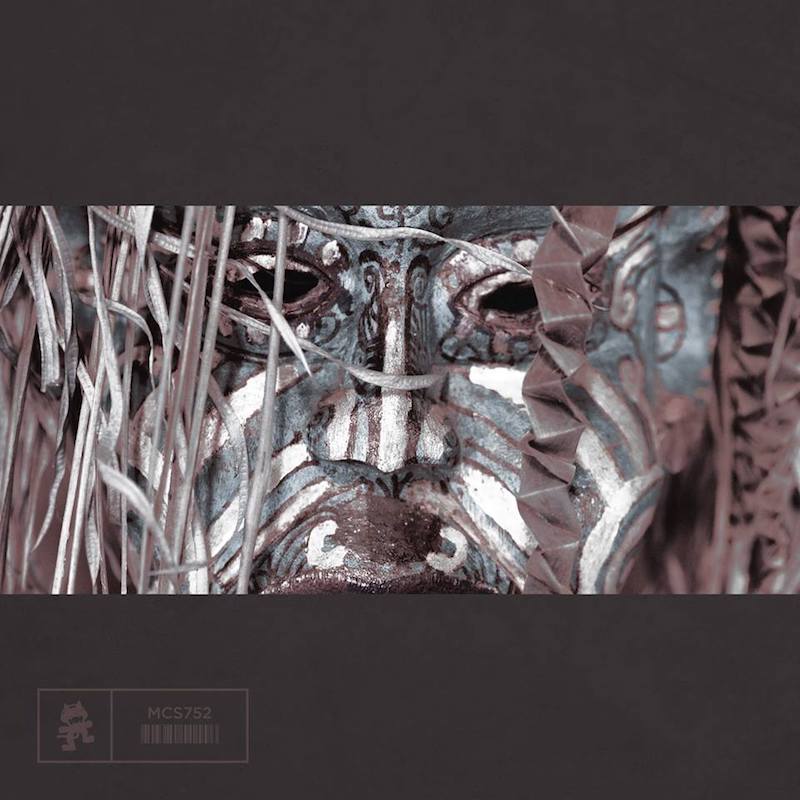 “Daggers grows from a timid, almost tribal intro into a sprawling hulk of a track with seemingly endless layers of sound building to thumping drops which echo acts from Nine Inch Nails to Imagine Dragons.”