Slowe (Sophie Hawes) is a singer-songwriter, multi-instrumentalist, and producer based in Bristol, England. Not too long ago, she released an appealing debut single, entitled, “WYLTK.” Local artist, Gina Tratt, animated the accompanying music video. The illustrations of Slowe and her bedroom studio are brought to life with swirling patterns, vivid colors, and a ‘60s hazy grain. The visual blurs the line between fantasy and reality, supplementary to the dreamy train of thought.

“The song is about the unspoken thoughts we have, the ones we sometimes wish we’d say, and the things we don’t say to keep from stirring up confrontation (…) The video captures the aura of the song, and the spirit of my music-making environment, which I believe is essential to the resulting music.” – Slowe explained

‘WYLTK’ finds Slowe lifting the veil on withheld feelings about relationships and sharing her internal grapple with boundaries and expectations. Her refreshingly candid lyrics are guided by a meditative, ethereal soundscape with warming melodies and gentle, balmy strings. The hook, Wouldn’t You Like To Know, from which the title acronym is derived – light-heartedly addresses those who are blissfully unaware of how you feel. The instrumental evolved from early lock-down noodling; these solitary moments made space for reflection on emotional ties. 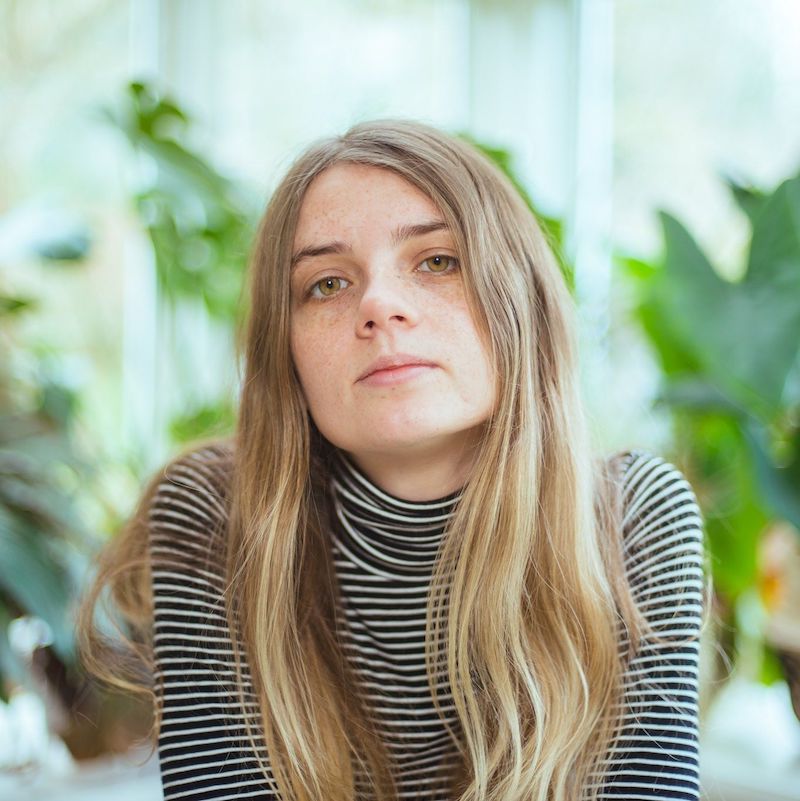 “I would say my earlier influences (Laura Marling, Jeff Buckley) inspire my songwriting and lyrics. Whereas, my later influences of soul, hip-hop, and jazz inform my production.” – Slowe explained

Raised in the Welsh border town of Chepstow, Slowe has been writing music and performing in bands since her teens. During a gigging hiatus, she found herself gravitating towards self-sufficient production, turning her hand to an array of instruments – including flute, keys, and guitar – to recreate the styles of her favorite producers utilizing her musical talent, passion, and creative understanding.

Slowe’s DIY approach is reminiscent of lo-fi beat-making; delicately layering together session recordings, and repurposing techniques akin to those of J Dilla and Madlib. The result is both nostalgic and fiercely contemporary, with sparkling Rhodes, vintage drum lines, and buttery vocals. The combination of Slowe’s radiant lilts and introspective lyricism atop the fuzzy, analog warmth makes for swooning escapism. 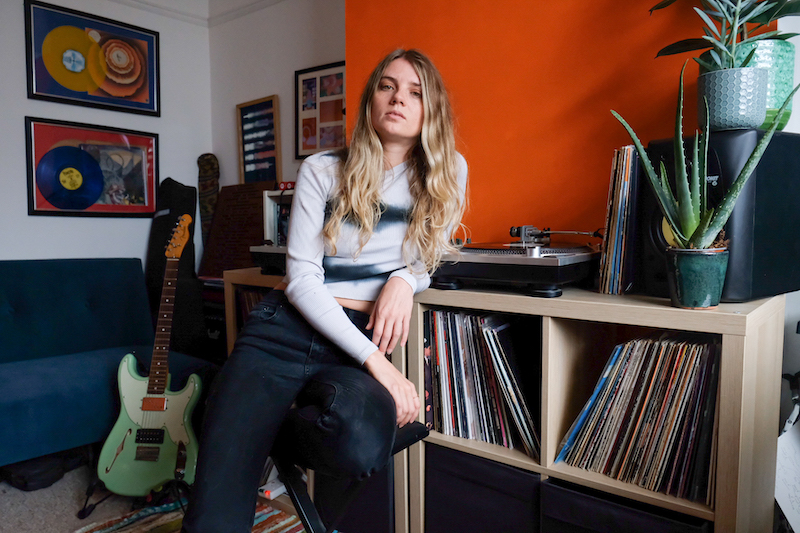 An avid crate-digger, Slowe naturally takes inspiration from a plethora of genres. You can hear nods to her extensive references, from Tyler the Creator and Tame Impala to Erykah Badu. Bristol’s vibrant music scene is reflected in her latest project. Not only in its collaborations but in its collapse of space between genres.

A cadre of Slowe’s close friends and family contributed to the project, in testament to her reveries about the value of synergy. Sophie’s parents both inspire her creative flame. Working closely with her mother, a talented creative in her own right, they pieced together collages while listening to “WYLTK,” framing the home-grown sound and character of the track in the cover art. 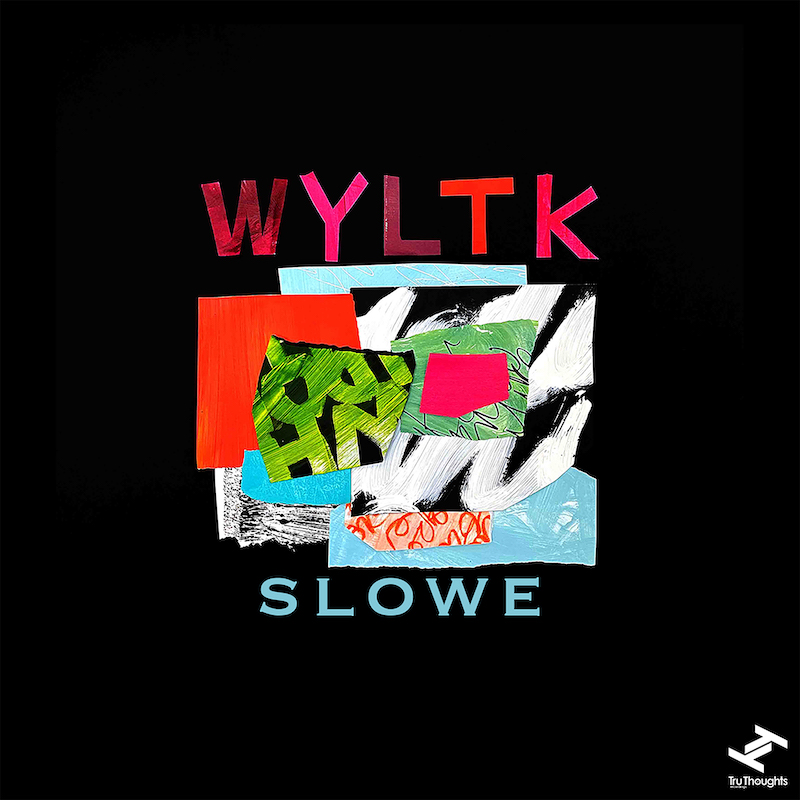 We recommend adding Slowe’s “WYLTK” single to your favorite neo-soul playlist. Also, let us know how you feel in the comment section below. Mel Blanc’s famous catchphrase, That’s All Folks! Thanks for reading another great article on Bong Mines Entertainment – the hot spot for new music. Always remember that (P) Positive, (E) Energy, (A) Always, (C) Creates, (E) Elevation (P.E.A.C.E). Contact us on social media via Twitter, YouTube, Instagram, or Facebook, and let us know what’s going on. Disclaimer: This post contains affiliate links. If you make a purchase after clicking a link, we’ll collect a share of sales or other compensation.