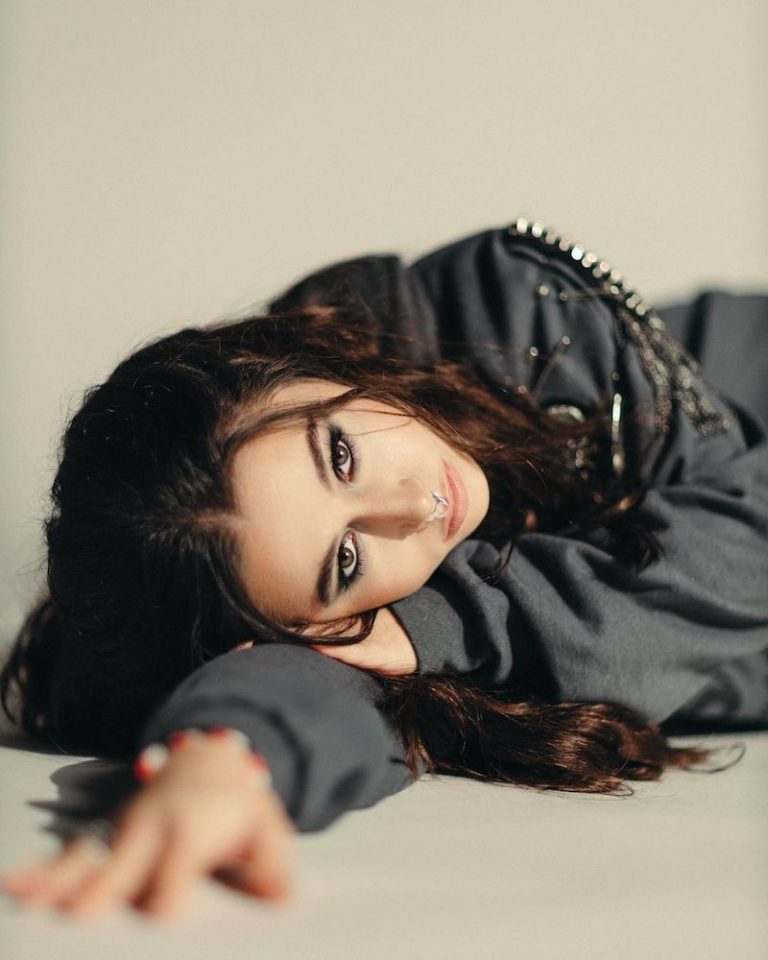 Sky Katz is a 17-year-old singer-songwriter from Long Island, New York. Not too long ago, she released a striking music video for her explosive breakup anthem, entitled, “Breakup Song,” co-written and executive produced by Joel Madden (Good Charlotte), and co-produced by Halo Boy and Zakk Cervini.

“The whole video concept was actually my idea! I came up with the treatment and narrative after we finished the song because when we were writing and recording it I could just see the vision so clearly already. I’m such a visual person and had so much fun making this.” – Sky Katz explained

‘Breakup Song’ tells an intriguing tale about a young woman who is in therapy seeking help because her ex left her stranded. Now, she’s trying to get over her first heartbreak and all the emotional distress and pain that her ex-partner put her through. To escape this gloomy reality, she imagines being inside a brand new world, where she becomes the most powerful version of herself – a full-fledged Rockstar.

‘Breakup Song’ also fits Sky like a glove and matches her history of catchy wordplay with newfound rock tendencies. The highly energetic tune possesses fiery electric-guitar-laden instrumentation flavored with alternative rock and fiery pop-punk elements. Furthermore, “Breakup Song” is the perfect tune for listeners who need a little help breaking up with their significant other.

“I knew it was over the second you push me over the edge.”

Sky Katz has nurtured an impressive body of work that encompasses television and music. Also, she has established herself as one of Hollywood’s most promising young talents. Recently, she landed the lead role of Summer Torres in the upcoming Netflix series, Surviving Summer, which will be premiering this summer 2022. As a contestant on season 11 of America’s Got Talent, Sky wowed the judges and audience with her impressive rapping skills and freestyle, and immediately caught media attention.

Sky Katz started her recording career in hip-hop, releasing original music including “Like This” feat. Lil Tjay, “Crushin” and “Fallback,” where she made her directorial debut behind the camera for its music video. Outside of entertainment, Sky’s committed to philanthropic work as the National Ambassador for Sunrise Association. 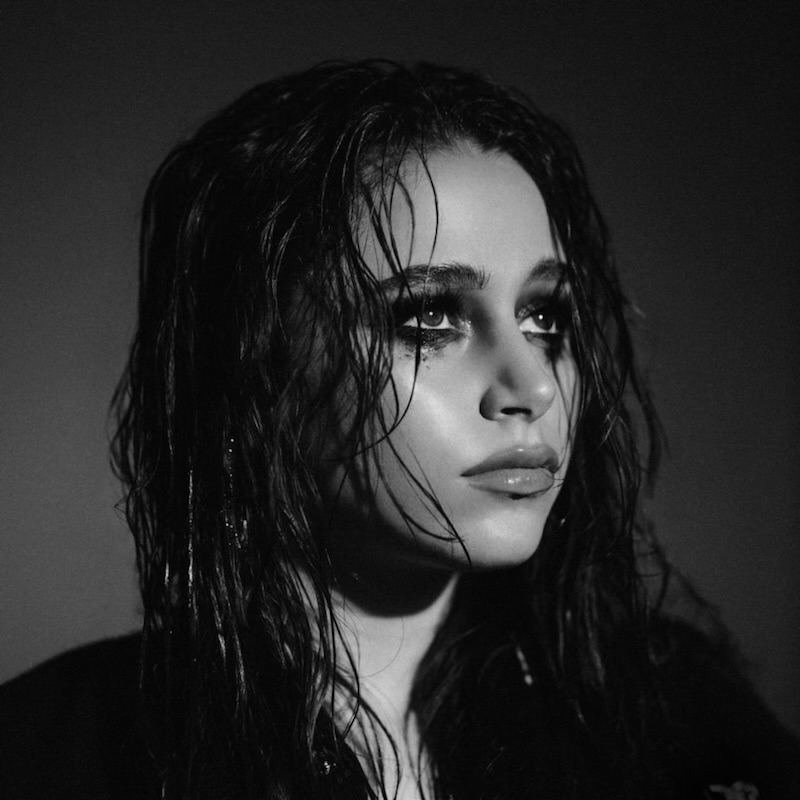 We recommend adding Sky Katz’s “Breakup Song” single to your favorite pop-punk playlist. Also, let us know how you feel about it in the comment section below. Mel Blanc’s famous catchphrase, “That’s All Folks!” Thanks for reading another great article on Bong Mines Entertainment – the hot spot for new music. Furthermore, always remember that (P) Positive, (E) Energy, (A) Always, (C) Creates, (E) Elevation (P.E.A.C.E).