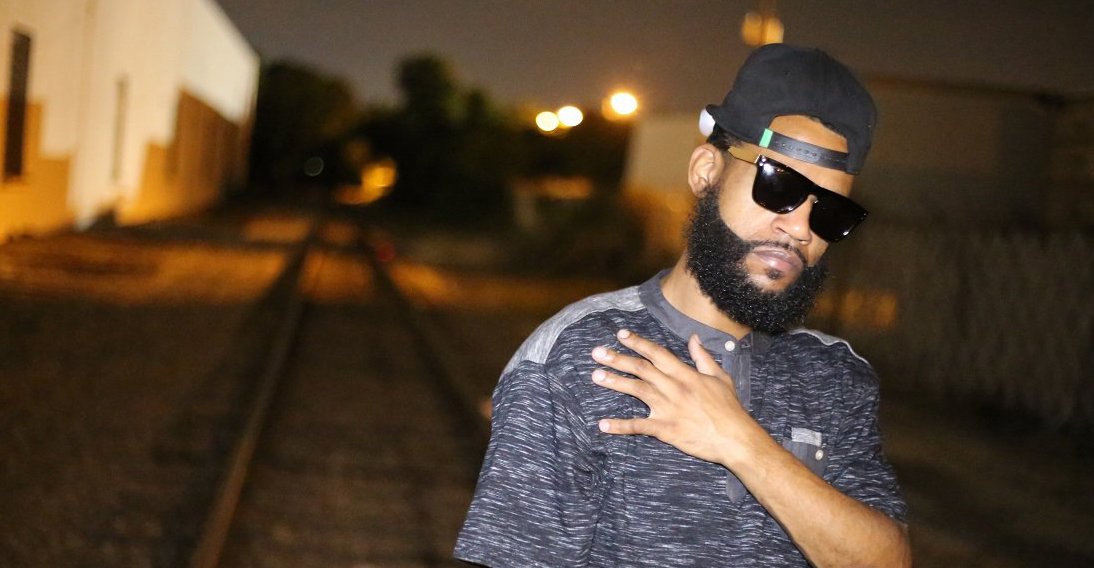 Skully releases official audio for “The World Is Going Crazy”

Skully is a promising rapper outta Norristown, PA. Not too long ago, he released “The World Is Going Crazy”, a heartfelt song about the craziness that’s happening across the globe. The soulful track, flowing underneath a female-sung chorus, sets the stage for Skully to tell his street-savvy stories.

While searching for a solution to the world’s problems, Skully raps, “Every day a different channel talk Islam and the terrorist / now with Isis, it’s a crisis, causing drama in Paris / “the resolution starts at home, do our job as a parent” / said the preacher, he was creepin’, never honored his marriage.”

Skully’s other release, “Block Scale“, is a hard, street-orientated joint produced by Chris Prythm. The song speaks on Skully living the fast life, drug peddling, and nightlife partying. It’s dark with black-clouded themes, and not as sunny as “The World Is Going Crazy”.

“Block Scale is probably my favorite song on the album. There’s just something about it. That song, to me, is just so big and nasty and dark and badass…I just love it. It gives me goose bumps every time I hear it. It’s classic, epic hip-hop.”