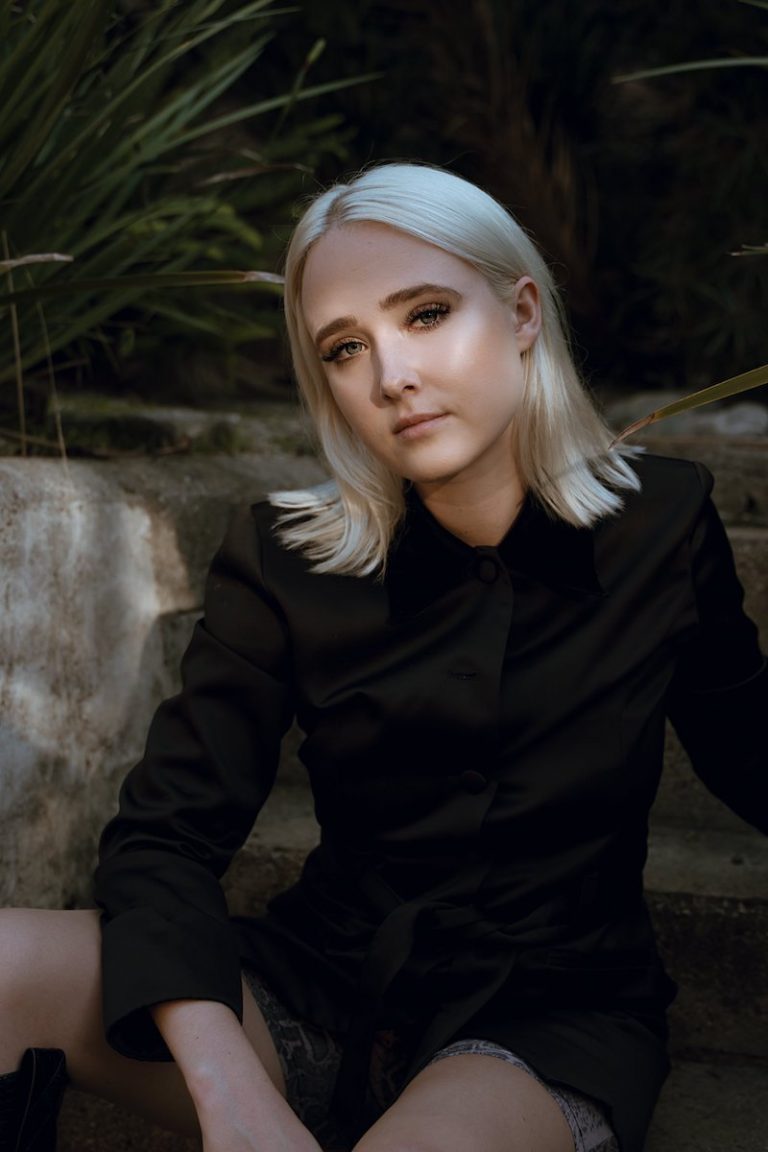 Skofee (pronounced “Skoh-fee”) is an up-and-coming LA-based singer-songwriter from Kansas. Not too long ago, she returned on the scene with “Spiderman (Post Pop Remix),” a rehash of her “Spiderman” single that fans have fallen in love with.

“I’m attracted to songs that admit fault and work through emotions in real-time. Rather than presenting the conclusion wrapped up with a bow. It’s more interesting to be in the point of tension as a listener; the in-between.” – Skofee stated

The remix arrives courtesy of Stefan Skarbek (“Post Pop”), who has written and produced for a plethora of rule-breaking artists such as Amy Winehouse, Lily Allen, Jamiroquai, and The Verve. The original song, “Spiderman,” is featured on Skofee’s debut EP, entitled, “Polished.” The celebrated project is wrapped in lush, left-of-center pop. 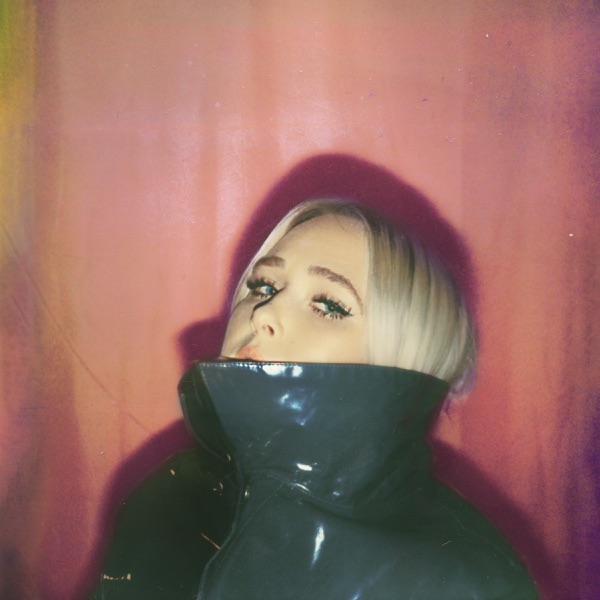 “I wrote the songs as individual thoughts and linked their meanings after I had a collection I felt I could really stand behind. My goal as a songwriter is to create concise moments for the listener to engage with. And I do feel that each song on the EP accomplishes a different moment. The point of the title is sort of ironic because the songs themselves have been polished. But the lyrical content shows a lot of dysfunction. Also, it’s about learning to love your shortcomings and go easy on yourself as you make mistakes and discover the ugly sides of yourself.” – Skofee explained

The artist-to-watch was raised in Kansas around her parents’ love of bluegrass and folk. Later, she attended high school in Colorado, where she performed in choirs and musical theater. After graduating from the University of Southern California, she decided to remain in Los Angeles, where she has immersed herself in an ultra-creative household of musical peers. 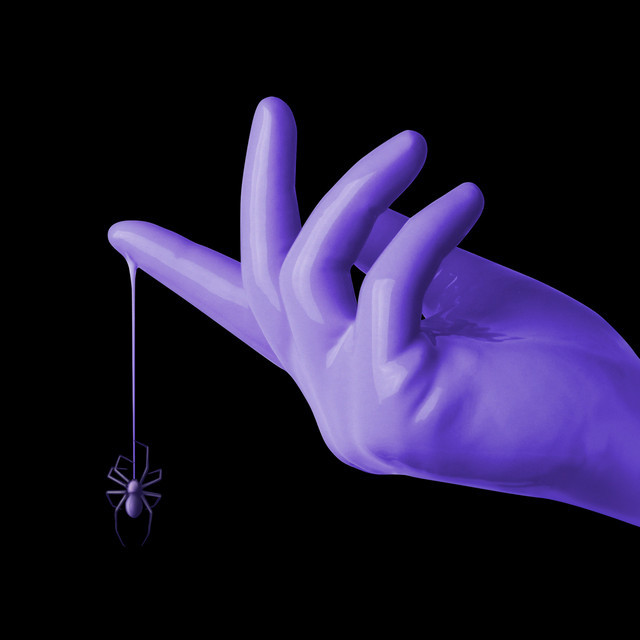