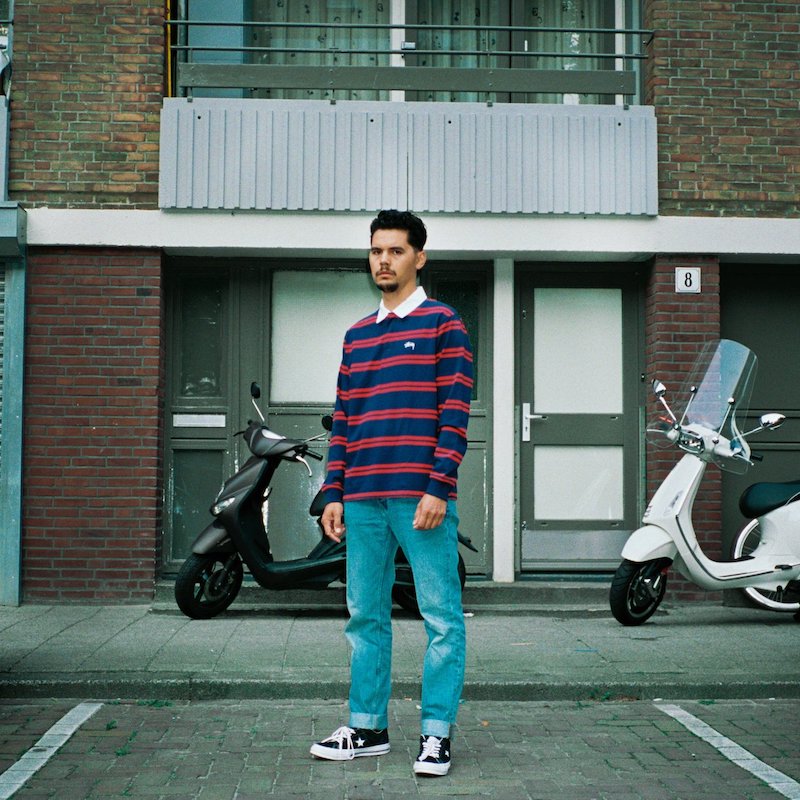 SIROJ releases a salacious pop tune, entitled, “For the Night”

SIROJ is an Amsterdam-based r&b/pop artist/producer. Not too long ago, he released a salacious pop tune, entitled, “For the Night”.

‘For the Night’ tells a tale of a guy who wants to know if his significant other is down to have sex. It’s late at night and they are both wasted (f*cked up) on something unspecified. Alone in a bedroom, they start  touching and feeling on each other.

‘For the Night’ contains a relevant narrative, silky-smooth vocals, and a hypnotic instrumentation embedded with a groovy bassline. 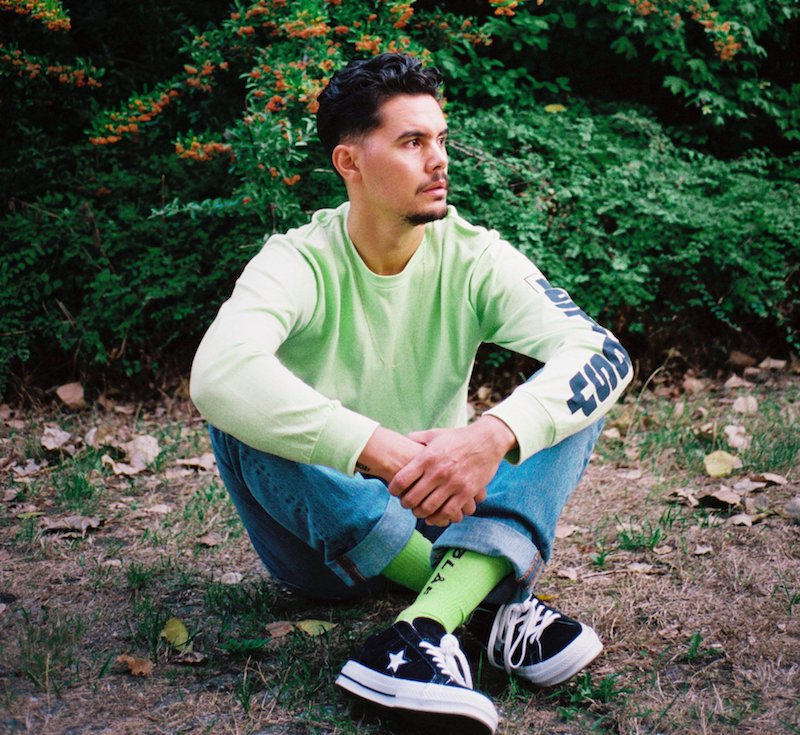 “‘For the Night’ is a romantic bedroom jam about late night lust and temptation.’ – SIROJ

SIROJ was inspired by ‘70s and ‘80s music. He started DJing and making beats at an early age. After mastering his craft, he started producing beats for emcees based in the Netherlands. Eventually, his talent led him overseas. There, he crafted beats for American artists such as DJ Mustard, Ty Dolla $ign, and Tyga. To date, he has played internationally on stages in Japan, Spain, France, Indonesia, and Belgium. Also, on big festivals like Woo-Hah! and Lowlands.

In conclusion, SIROJ is a multi-talented artist, one you should look out for in 2018 and beyond. Therefore, we recommend adding his “For the Night” single to your personal playlist.