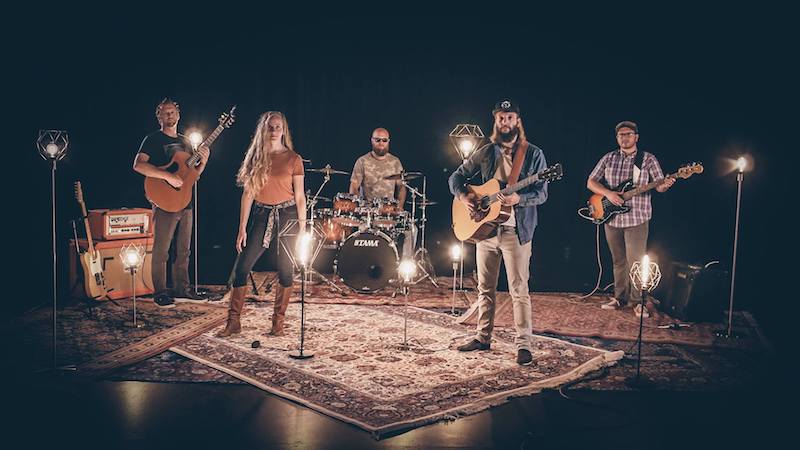 The Simple Parade is a traditional folk duo (Justin and Kayla Hooper) based in Denver, CO. Not too long ago, they released a music video for “Going Through Something”, the lead single from their upcoming album.

The Simple Parade – “Going Through Something”

“I know everyone here can contribute the verse. These are cards that were dealt for better or worse. Now it’s time if we look around and above. Everybody is going through something. No one has this life all figured out. There’s no need for us to feel alone here. And I’m just desperate enough to shout it out.” – lyrics

Justin Hooper (lead vocals, guitar) realized that after becoming vulnerable about his struggles, other people around him started opening up to him about their struggles as well. ‘Going Through Something’ is a collection of those stories that Hooper encountered on his journey. Also, he changed the names of the people to protect their identity.

‘Going Through Something’ contains a relatable storyline, heartfelt vocals, and a guitar-driven instrumentation flavored with a peaceful vibration.

“This song came out of a very physically and emotionally exhausting part of my life. After years of struggling with severe health issues, it all came to a head with one very impactful and jarring health scare that nearly took my life. After this unnerving wake-up call, I decided that I was going to start being more honest with people about how I was actually doing. I began to have very real conversations with people, usually over coffee.” – Justin Hooper

The Simple Parade’s stage name is in itself a challenge. It’s easy to get caught in the mindset of viewing life as a rigid assembly line or an immovable traffic jam. But the hope is to instead see it as a joyful parade where everyone has their own unique part to play. The simplicity is that our parade should primarily be about the relationships we make along the way, and although the march is rarely easy, it never has to be made alone.

The Simple Parade – “Going Through Something”

“I realized that we are all going through something and that there is no need for us to feel alone here. It has been my experience that peace comes in two phases. First, we need to be open about our struggle and let people into our story. Second, we need to be advocates for each other and help each other in our struggles. If anything, I pray this song gives people permission, to be honest, and hope in the community that surrounds them. A big task, I know. But why not put something good out there and hope that it helps make life a little better.” – Justin Hooper 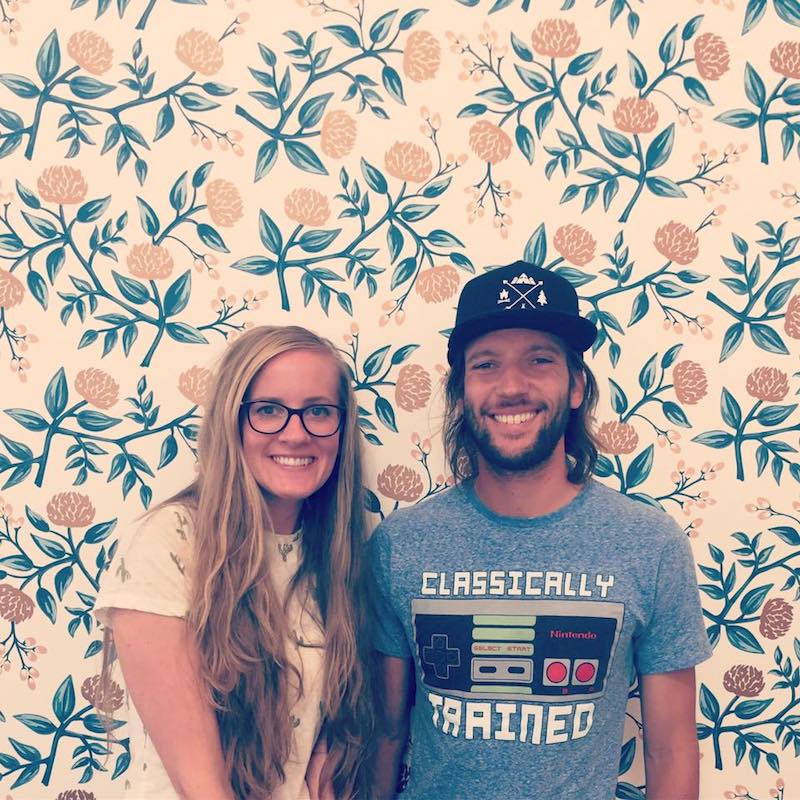 The Simple Parade has a modest scheme to create music. Justin writes the songs, Kayla lends her voice, and then, they create a unique variety of instrumentation to help bring the lyrics to life. With a collection of songwriting awards and magazine features under their belt, the musical couple’s goal is to create songs that attempt to challenge the mind and encourage the soul.

We recommend adding The Simple Parade’s “Going Through Something” single to your personal playlist.