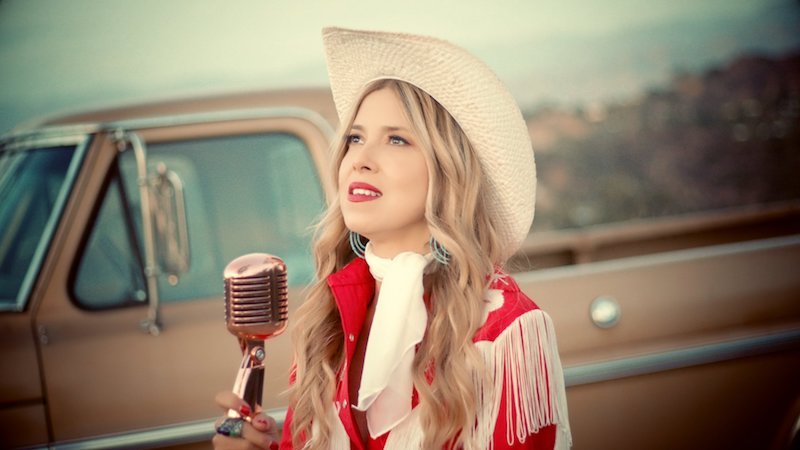 Simone Reyes releases a music video for her “Priceless” single

Simone Reyes is a Country singer-songwriter, ex-reality star, animal activist, TEDx speaker, and author from New York City. Not too long ago, she released a music video for her “Priceless” single.

“This is my second single. It pays homage to Miranda Lambert’s Idyllwind designed dress that helps the character in the song get over her ex. A lot of women have said the song makes them feel empowered.” – Simone Reyes

‘Priceless’ tells an empowering tale of a woman who recently got dropped by a guy who she once shared a relationship with. To get over the emotional ordeal, she decides to look her best by spending some of her hard-earned cash at the beauty salon.

“You dropped me like a bad habit, baby. Word on the streets you’re running ‘round the streets with a new kind of crazy. But guess what? I’m not hiding out. Got my high heels on I’m gonna throw it down. You’re not gonna ruin this night for me.” – lyrics

We recommend adding Simone Reyes’s “Priceless” single to your personal playlist. Also, let us know how you feel about it in the comment section below.