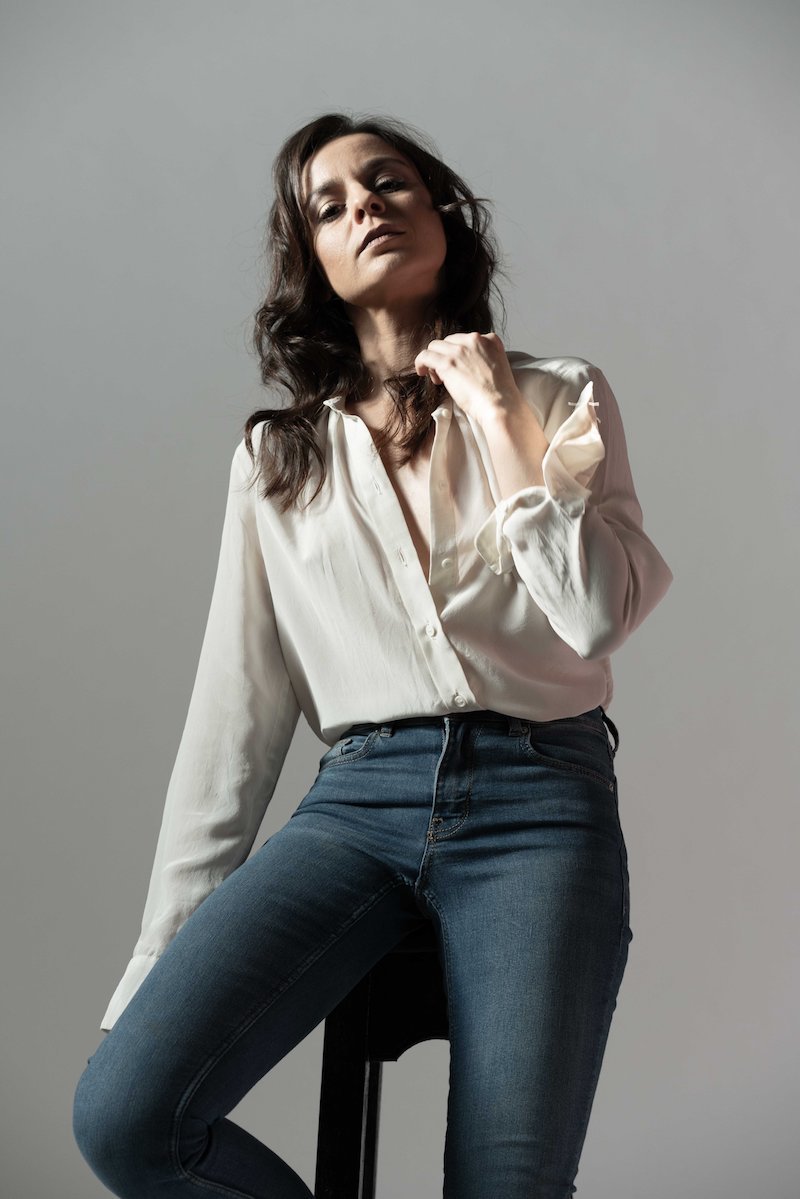 Silona is a singer-songwriter and musician based in Tel Aviv, Israel. Not too long ago, she released a heartfelt pop ballad, entitled, “Goodbye Friend”.

“At times, I remember the sound of your voice. Touched by an angel meant to shine but you froze. You sang all your songs thinking no one can hear. Although the tunes penetrated all who were near. And I wish I had a chance to say goodbye. And I wish that I had more time.” – lyrics

‘Goodbye Friend’ tells a genuine tale of a young woman who relives the pain of not saying goodbye to her friend. The sentimental tune contains a relatable storyline, pleasing vocals, and tuneful melodies. Also, the song possesses simple instrumentation scented with a warm emo-pop aroma. 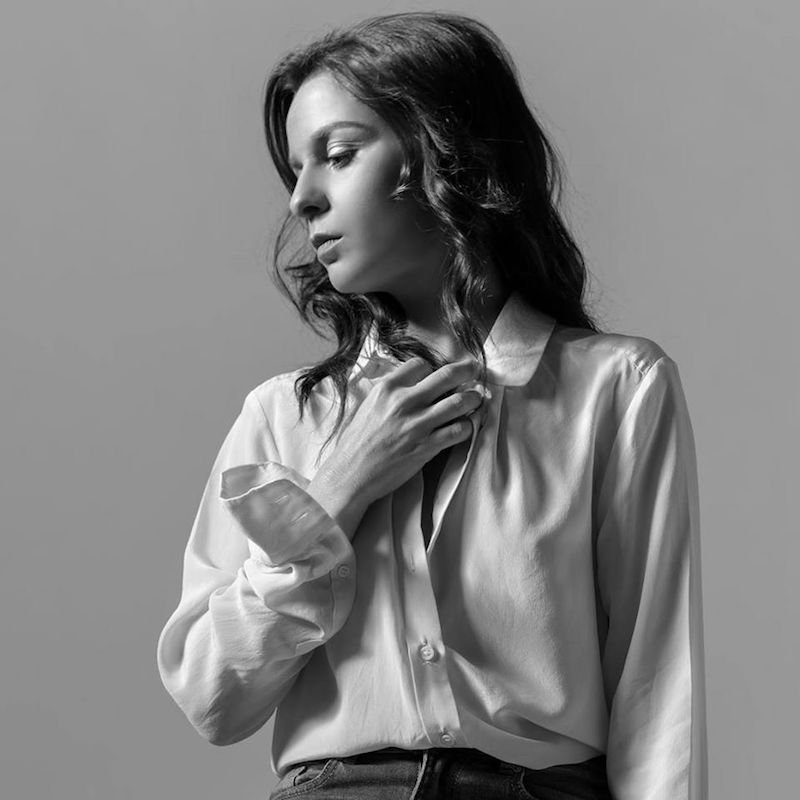 “’Silona’ in Hebrew means a water jet, something extremely powerful like a geyser. Just as rare as the natural phenomenon, to name your child with this name is quite unordinary in the Hebrew language. Not a day goes by without getting asked about my name, where I am from and what on earth my parents’ thoughts were when they named me such a bizarre name as Silona. I lived my entire life not belonging to any place. I am an eternal foreigner in every frame of land I lay grounds on. When the right conditions in nature meet, a geyser bursts into the air and discharge turbulent steam and water.” – Silona

When Silona sings, a geyser bursts out from within her. Though her vocals are soft, soulful, and airy, they shoot fierce right into her listeners’ emotions.

‘Goodbye Friend’ will be featured on her debut EP, entitled, “Immortal”.

We recommend adding  Silona’s “Goodbye Friend” single to your personal playlist. Also, let us know how you feel about it in the comment section below.