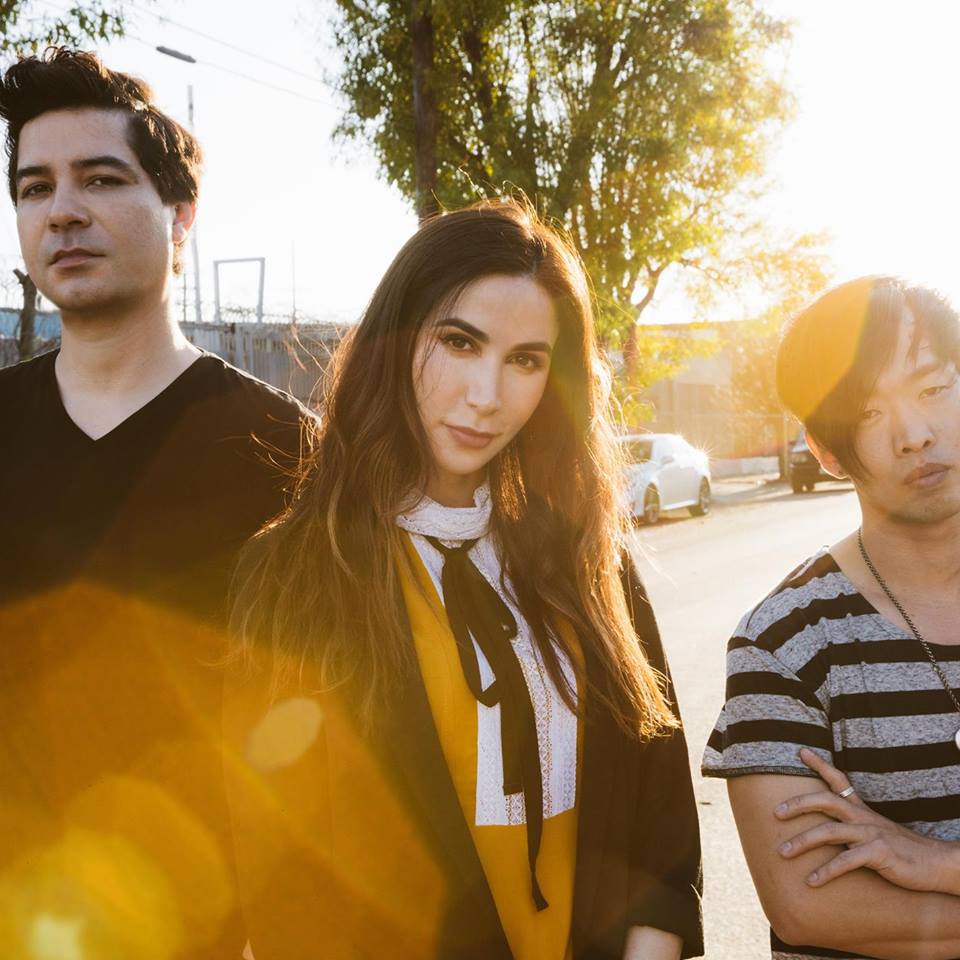 Silent Rival is an alternative-rock band out of Los Angeles, California. Not too long ago, they released a music video for “Just One Voice”, the high-energy lead single from their upcoming full-length project.

“While you were sleeping in the world you know has changed. We’re tearing down these walls, leaving no room for hate. My mic is loaded in my hand. I’ll do the only thing I can. Bend or you’ll be broken. We’ll drag you by the mouth. We’ll leave you choking on our dust. Dug out from the underground. I’m not the only one. You won’t wipe out or destroy. There’s a million, a million, a million. I’m just one voice.” – lyrics

The video showcases outcasts from every walk of life. These exiles find themselves inside a filmic freak show, where Silent Rival performs a spirited tune that unites them all. 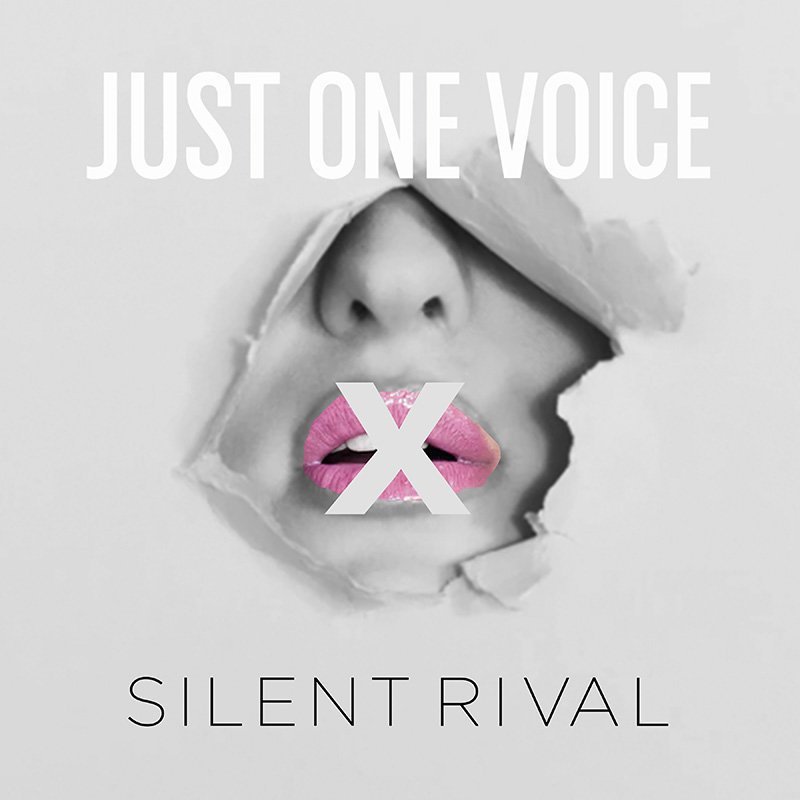 “This song and this experience are not about us as individuals, it’s about us as a group: The band, the outcasts, the viewer, and anyone else that wants to rise up to make the world a place that is worthy of our love.”

“Just One Voice” is a searing and modern tale of revolution through strength in numbers. Lead singer Sara Coda delivers punch-packing vocals and anthem-worthy lyrics.

“As a band, we choose to reject the belief that we’re living in a messed up world. We love this world, despite its faults. We realize that we have to take responsibility for this world that we’ve created, and with that responsibility comes the power to change it. I see people working to change the world for the better every day. This song is for that army of people.”

The band is always hyper-attuned and detail oriented when they are writing and recording. But while filming the music video for “Just One Voice”, they decided to have fun and enjoy themselves. 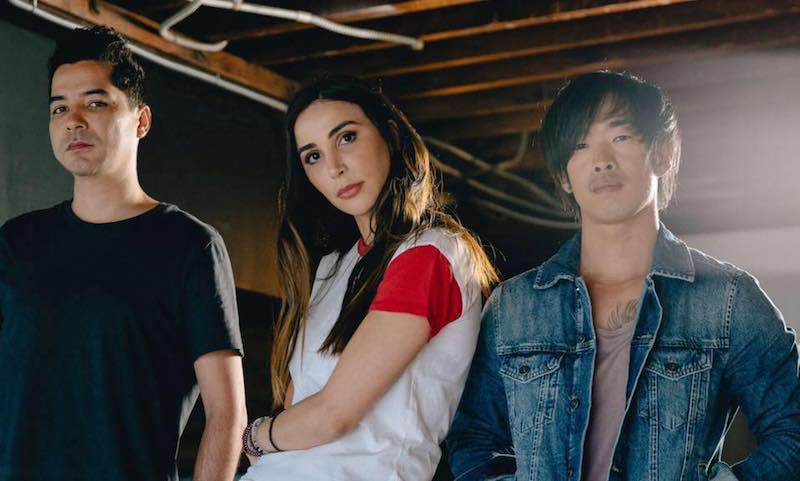 “Standing behind the monitors and witnessing each individual character display their unique talents was what made it easily one of the most fun experiences of our lives. In the final stages of the video making process, we wanted to make sure all the characters shined.”

Silent Rival is fresh off a month-long tour with Night Riots. Already, their “Just One Voice” video has gained over 320k views. Therefore, we recommend adding their song to your personal playlist.