Sidewalk Chalk is a hip-hop band outta Chicago, Illinois. Not too long ago, they released a music video for their “Dig” single.

The Jack Blanket-directed video is engaging with symbols that stimulate the mind. Also, the song is from Chalk’s “An Orchid Is Born” album. 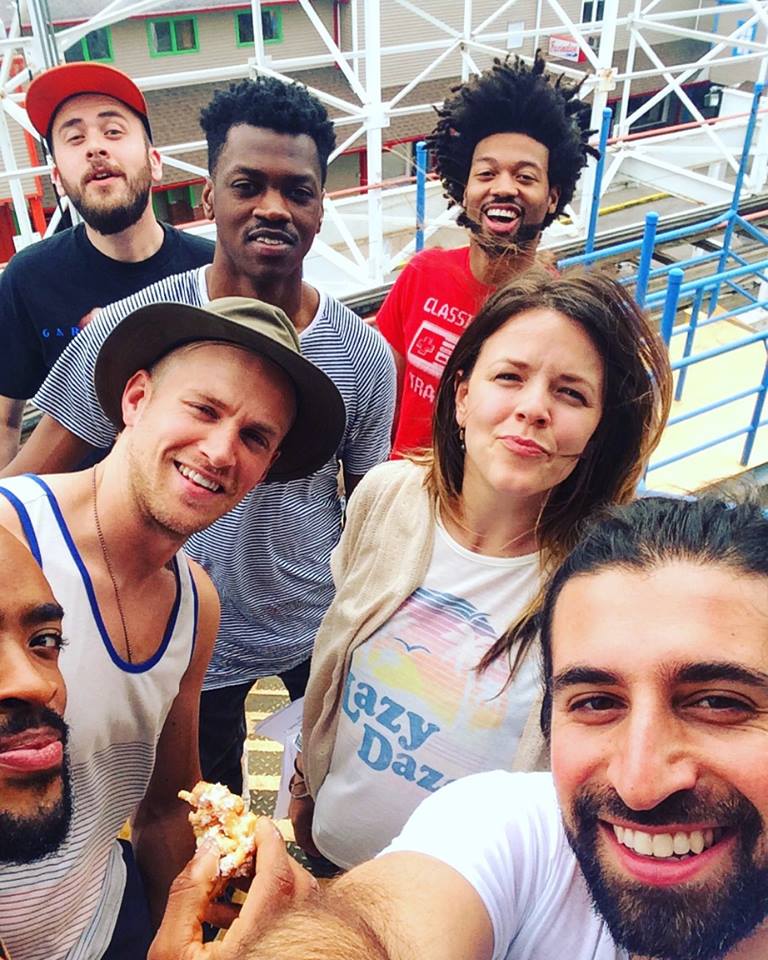 “An Orchid Is Born”