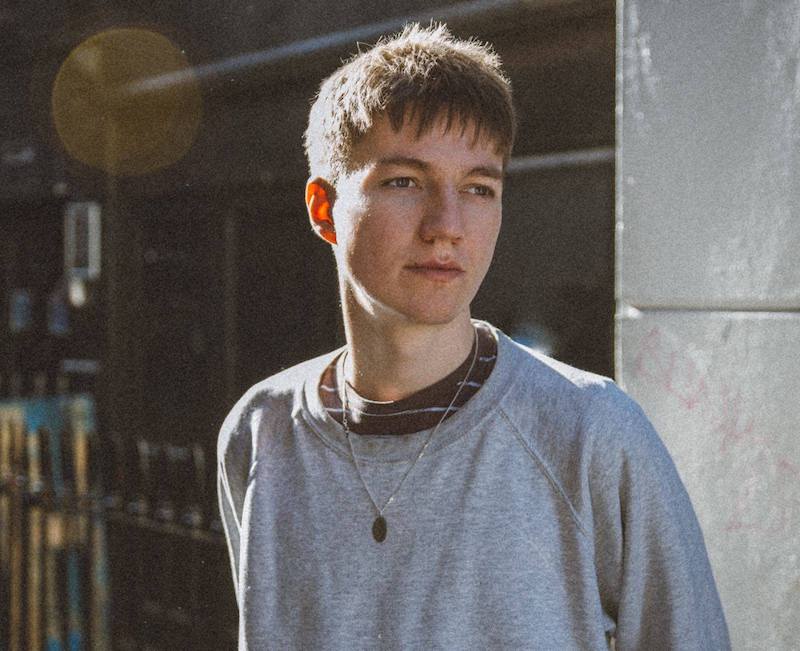 SHOR is a producer, singer, and songwriter from London, England. Not too long ago, he released a music video for his dreamy pop tune, entitled, “Gold”.

“‘Gold’ is about something which I feel will resonate with a lot of people, about working a part-time job in order to fund your dream. And even though sometimes people can be quick to judge, you know that you are more than you might seem. People feel like they have to prove themselves to others and ‘Gold’ is a reflection of that. I write a lot with my brother, Alex, but this is the first song I’ve released which has been co-written and co-produced by him, which is really exciting for both of us.” – SHOR

The music video follows a hard-working woman’s progression from a dreary working life into a liberating climax.

The likable tune contains a relatable storyline, ear-welcoming vocals, and lush instrumentation flavored with a chilled bassline and tropical-tinged electronica.

SHOR’s broad vocal talents deliver a soulful depth in the realms of Rationale or Jack Garratt.

He has made a big impact with his past musical releases, which he’s kept as minimal as moments in his intoxicating production. So far, he’s released two singles over the past two years including his 2017 debut “Calm Of The Sea” and “Sirens” last year.

We recommend adding SHOR’s “Gold” single to your personal playlist. Also, let us know how you feel about it in the comment section below.