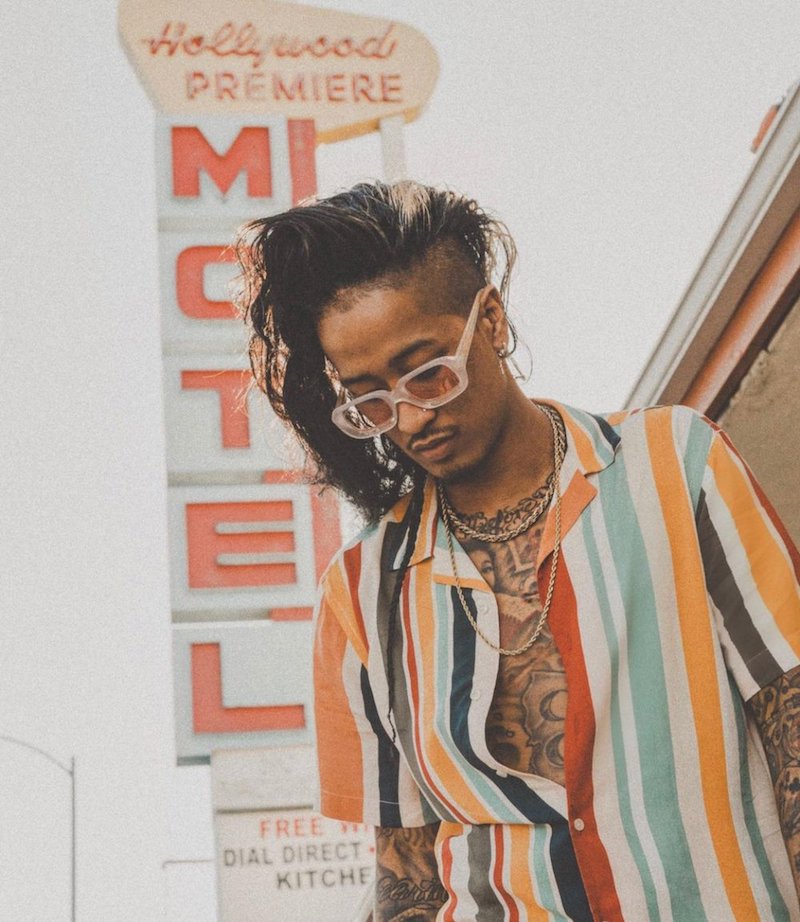 Shezi Rosewood unveils a flashy audiovisual for his “Other Side” single

Shezi Rosewood is a contemporary rap artist and lifestyle-brand strategist. Not too long ago, he released a flashy audiovisual for his “Other Side” single, produced by Delobeats.

Shezi Rosewood – “Other Side” music video

“Only in the city for the night. So tell me if you really down to slide, yeah. Pull up, you know I’m gone get you right. F**k the feeling, you know we been on a ride. Bad lil’ b*tch with the powder nose. Tryin’ to roll but there’s some things that you gotta know. On the late-night vibe’s when you come alive. If you down then you down ain’t no other side.” – lyrics

‘Other Side’ tells an intriguing tale about a guy who checks into a certain city for the night. Apparently, he’s a baller who focuses on accumulating wealth and having a good time. Therefore, he spends his spare time entertaining a desirable woman who has a skinny waist and a whole lotta taste.

‘Other Side’ contains an urban-based narrative, pleasing vocals, and harmonious melodies. Also, the likable tune possesses melodic instrumentation flavored with a contemporary rap aroma. Furthermore, “Other Side” serves as a taste of what listeners can expect to hear on Shezi Rosewood’s upcoming EP, entitled, “Home Less”.

“Ballin’ full-court you just in it for the press.” 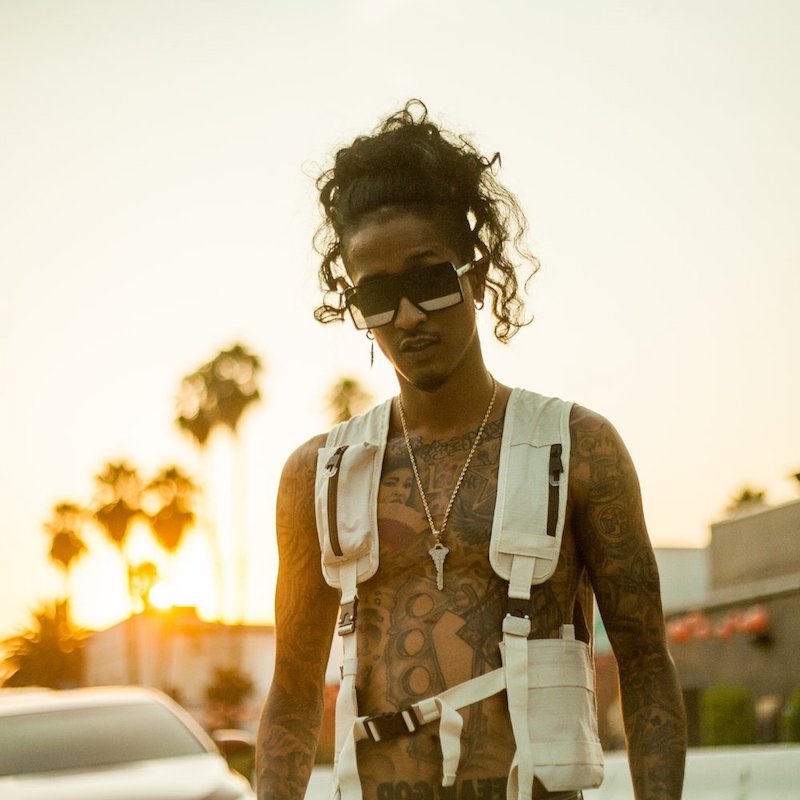 “If you look at my life through the lens of one song, one video, or one conversation, one could have many judgments and assumptions about who I am and what I believe in. But life is about perspective. Perspective turns to perception and that turns into reality. Everyone has an ‘Other side’ – a vice, a dream, a hidden skill, a secret, a part of themselves they aren’t ready or willing to share yet. I think finding a balance between those is where life happens and where happiness lives. ‘Other Side’ is a build-up song on my artist journey – a reminder that there is more than meets the eye, not only for me but for everyone you meet.” – Shezi Rosewood stated

Shezi Rosewood believes what makes you different is also what makes you powerful. So far, he has racked up a string of collaborations (Kendrick Lamar, Waka Flocka Flame, Jim Jones), and partnerships (Backwoods, Coors Light, Adidas). The artist-to-watch is here to remind listeners that we’re united by our individuality. 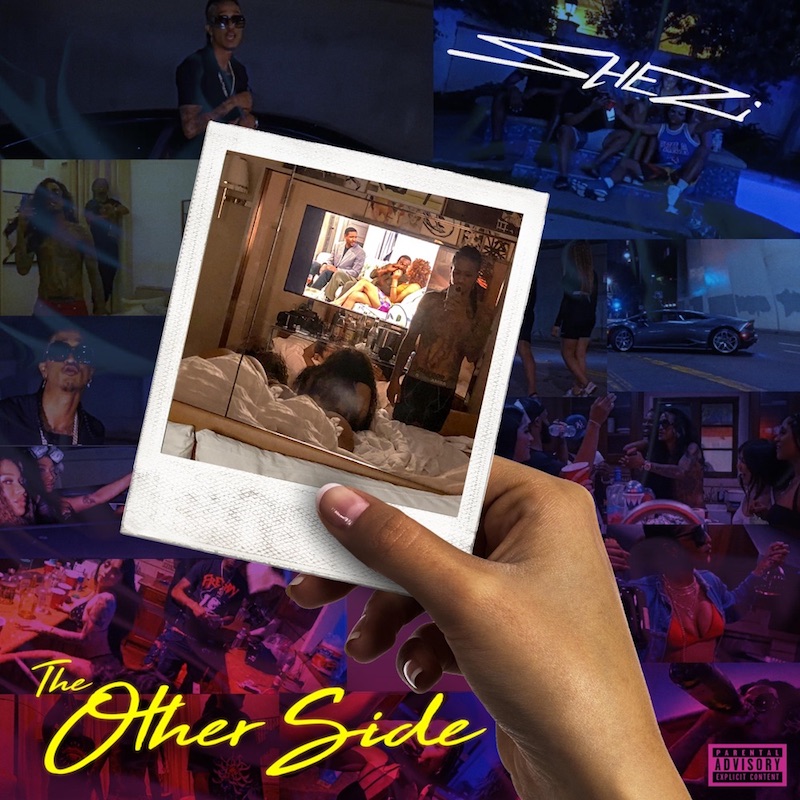 We recommend adding Shezi Rosewood’s “Other Side” single to your personal playlist. Also, let us know how you feel in the comment section below.