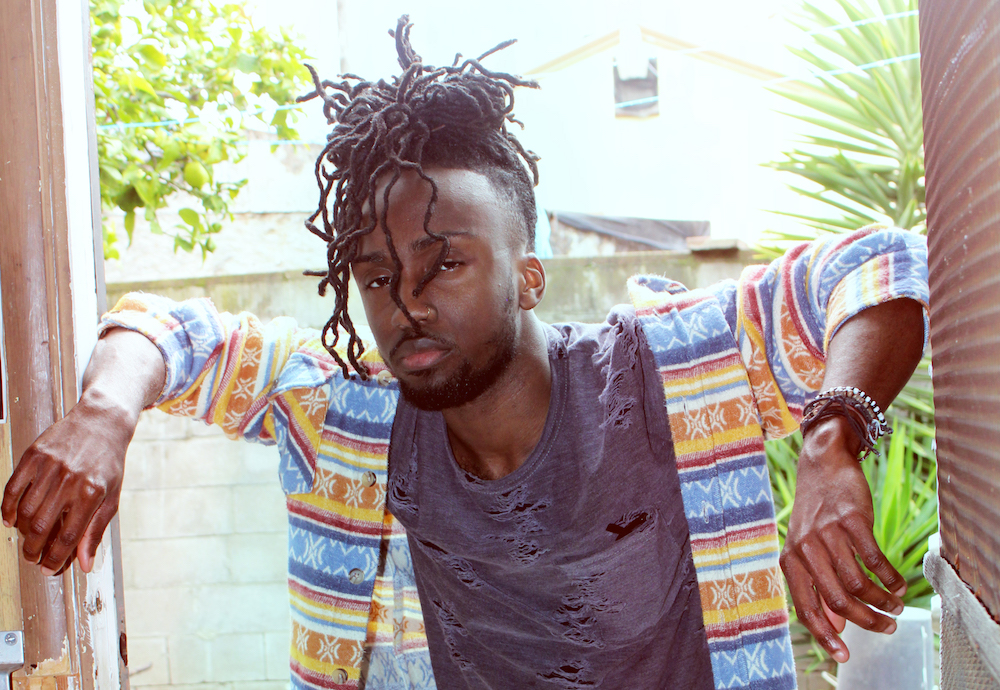 Sharif Hassan is a California-based up-and-coming conscious rapper from Harlem, New York. Not too long ago, he released “Ms. Hollywood”, a melodic tune from his “Live Free” album featuring R&B/Soul singer Saint Val.

“The last thing I told you was I want us to be together. And you said you’ll show me your way, show me whatever. And baby, I’m begging you please don’t you let him. ‘Cause I want it, I need you, I want you I it, baby.” – lyrics

“Ms. Hollywood” tells a story of the artist’s encounter with beautiful women living in the Los Angeles, California area. Even though the ‘eye candy’ females in question look good, the artist doesn’t want to partake in their cocaine drug use or other activities he doesn’t value. Also, he doesn’t want to get distracted because he doesn’t want to get caught lacking. But he’s willing to partake in hedonistic acts that involve the aforementioned females shaking their purchased body parts in his face. Although their plastic bodies look appealing, he tries his utmost best to stay focus. 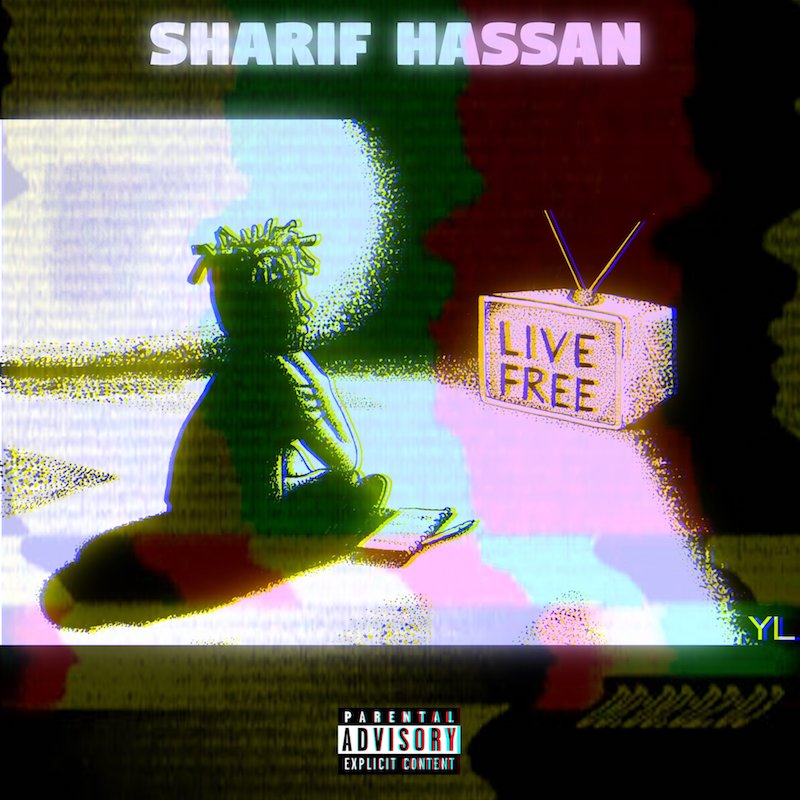 Not too long ago, Hassan released his “Live Free” album. Check it out below via Spotify.