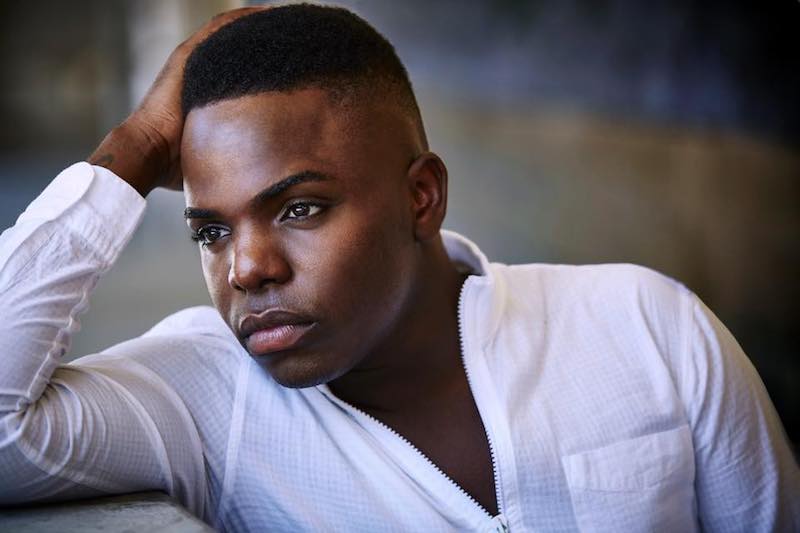 Shaquille Hemmans releases a lovely R&B tune, entitled, “Out of My Life”

Shaquille Hemmans is a talented singer-songwriter from San Gabriel, California. Not too long ago, he released a lovely contemporary R&B tune, entitled, “Out of My Life”.

Shaquille Hemmans – “Out of My Life” single

“‘Out of My Life’ pulls from various of things that I went through and or what I’ve seen my friends go through relationship-wise. For me, it stems from that one special girl I had my life and how things can turn for the worse in a matter of seconds. To then realize that you both are no good for each other and that we both need to move on and find closure. Also, being on tour for 3 years you see your friends go through ups and downs in their relationships. So a lot of couples can relate to this song.” – Shaquille Hemmans

‘Out of My Life’ tells an interesting tale of a young guy who is on the verge of exiting a problematic relationship which he shares with his significant other.

Apparently, they are no good for each other. Therefore, the guy agrees that they should go their separate ways. 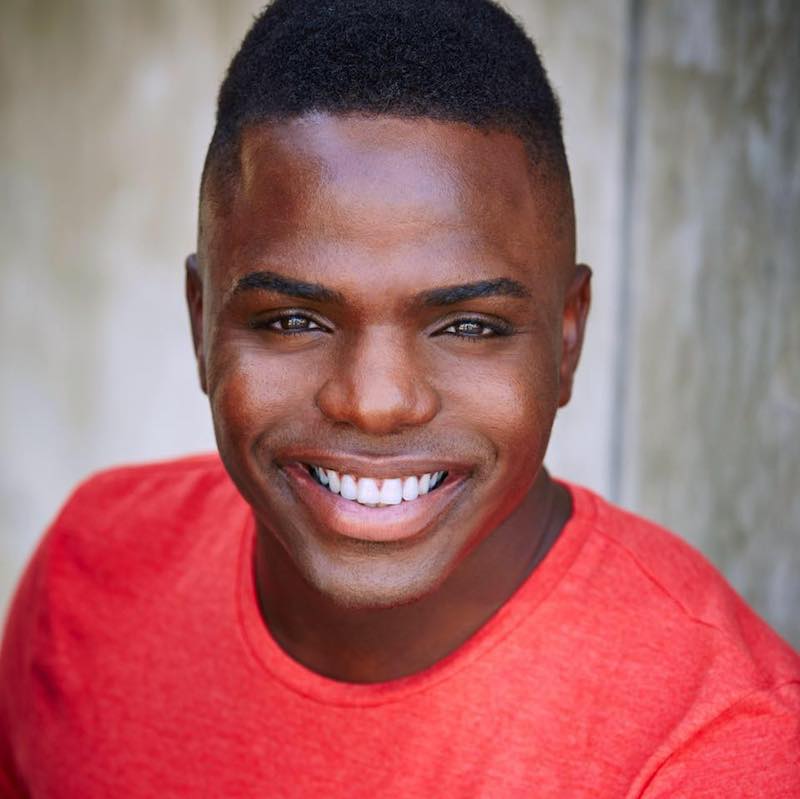 The promising newcomer began singing at the age of 12 in his home church choir, where he lead a praise team and Sunday worship service.

Later, he was cast by actor David Boreanaz for Fox’s “Bones” television series. Also, he appeared on Disney Channel’s Ant Farm, as well as a lead dancer on MTV’s Awkward. 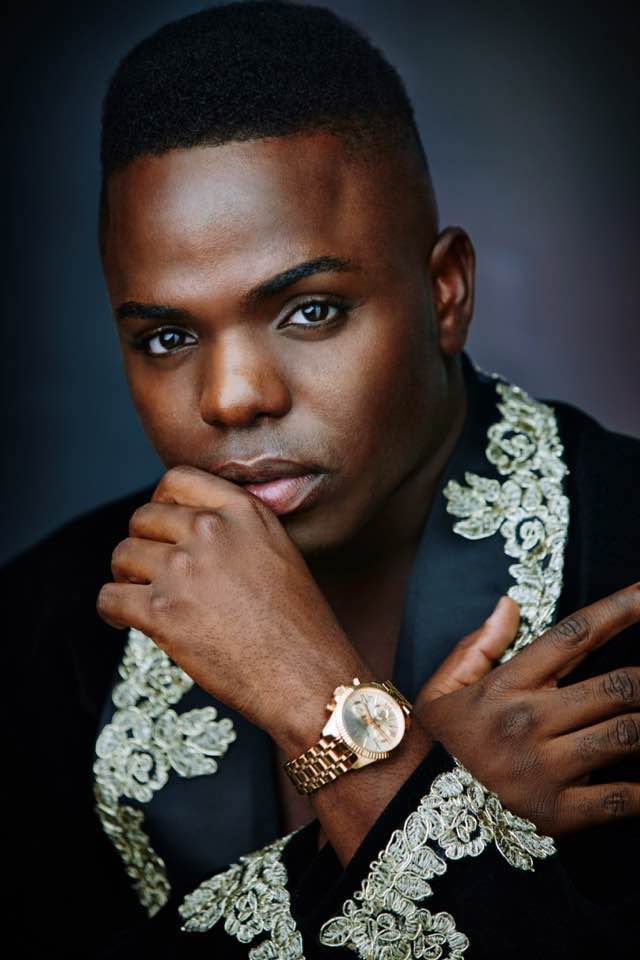 Shaquille Hemmans performed at a sold-out House Of Blues for Disney Channel’s star, China Ann Mcclain, as her opening act.

This exposure assisted Hemmans in getting his big break as the lead male vocalist on London’s West End’s Thriller Live. The show where Michael Jackson’s four-decade-long career is reimagined. 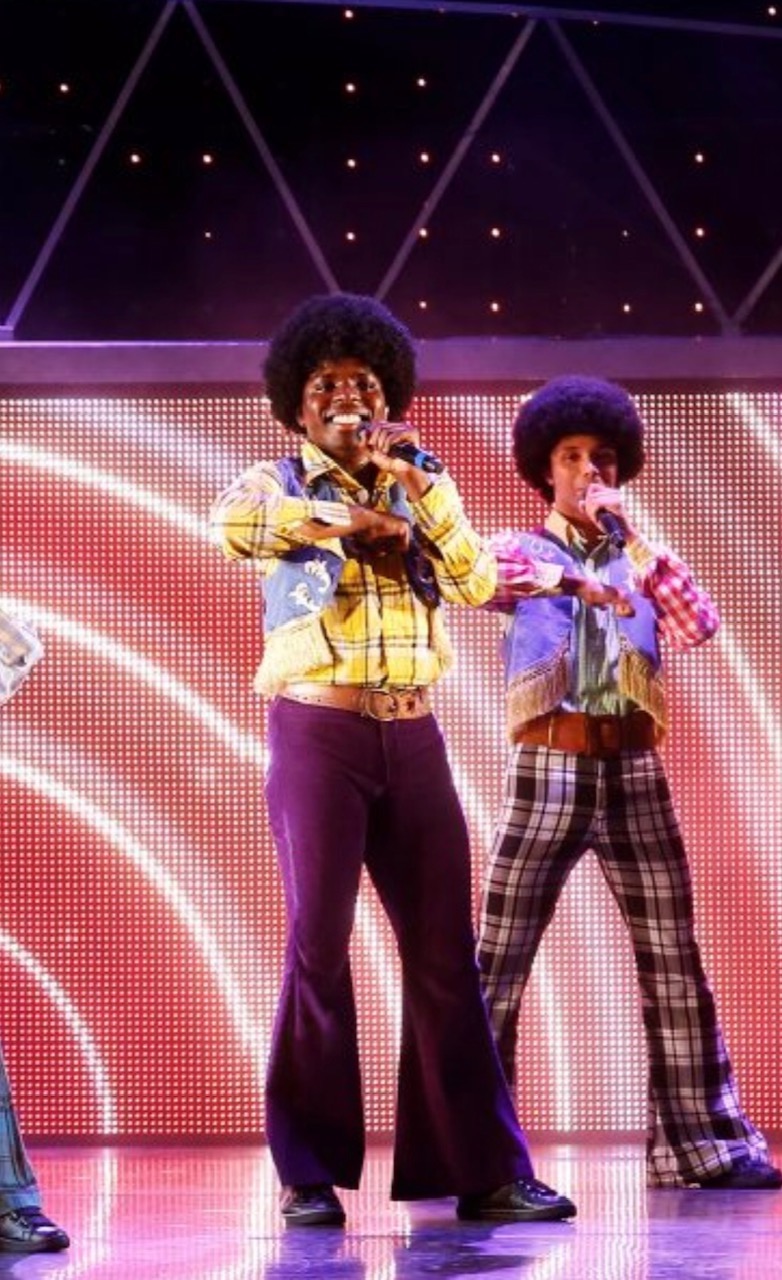 “Being the lead singer in a London West End’s show was mind wrecking at first. I was nervous because I didn’t know what to expect…and how the audience would take to me since I was the newbie. Learning choreography and really owning my craft on that stage has been such an eye-opener for me. Really got me prepared for my own shows and to always make sure it’s at a high level.” – Shaquille Hemmans

What was your most memorable moment at Thriller Live?

Shaquille Hemmans: My most memorable moment would be performing in Germany in front of 7,000 people at the Lanxess Arena. Knowing just the night prior, Madonna was performing, and Beyoncé two weeks before that.

What’s the storyline in you becoming the lead vocalist?

SH: “Thriller Live” was holding auditions in L.A., N.Y.C., and London. I went to their L.A. audition and had the chance to meet Michael Jackson’s photographers for “This Is It”. All I could think was NO WAY!

My hands were sweaty and my voice was dry. I auditioned for the casting producers, and then I was told that night that I was wanted for a callback.

Hemmans learned 4-more songs while dealing with laryngitis. But eventually, he got through the auditions.

Three weeks later, after being pessimistic about getting the part, he received an email with an offer to become the lead male singer for Thriller Live. 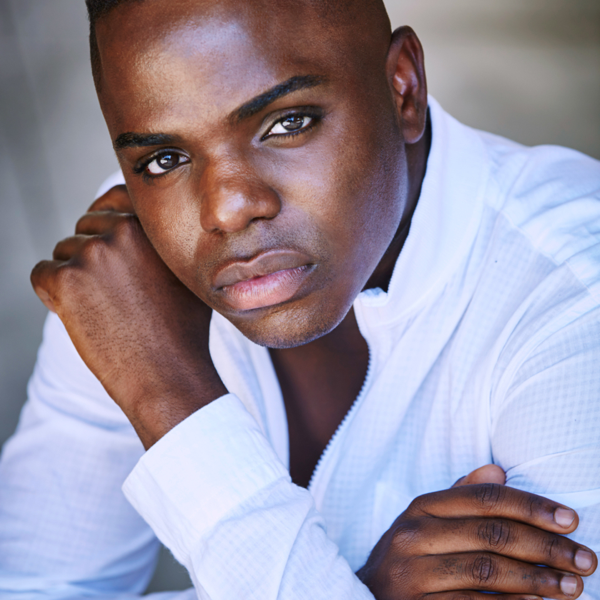 ‘Out of My Life’ is featured on Shaquille Hemmans’ latest EP, entitled, “Unfinished Business”.

The five-track project includes Hemmans’ previously released singles, entitled, “What I Need” and “I’m Yours”.

Shaquille Hemmans – “What I Need” single

“‘What I Need’ gives you that Michael Jackson type feel. The song is about wanting and needing that special girl you had your eye on. Also, doing whatever it takes romantically to let her know she’s got exactly what you are looking for. It simply says, ‘You got what I need…more than I see’. LOL. Leave it all to your imagination.” – Shaquille Hemmans

“‘I’m Yours’ is a very special song that I wrote back in high school about this special girl named Gabriela. I just couldn’t get her off my mind from the day we met our senior year. It’s like my love song to her until this day.” – Shaquille Hemmans

We recommend adding Shaquille Hemmans’ “Out of My Life” single to your personal playlist. Also, let us know how you feel about it in the comment section below.