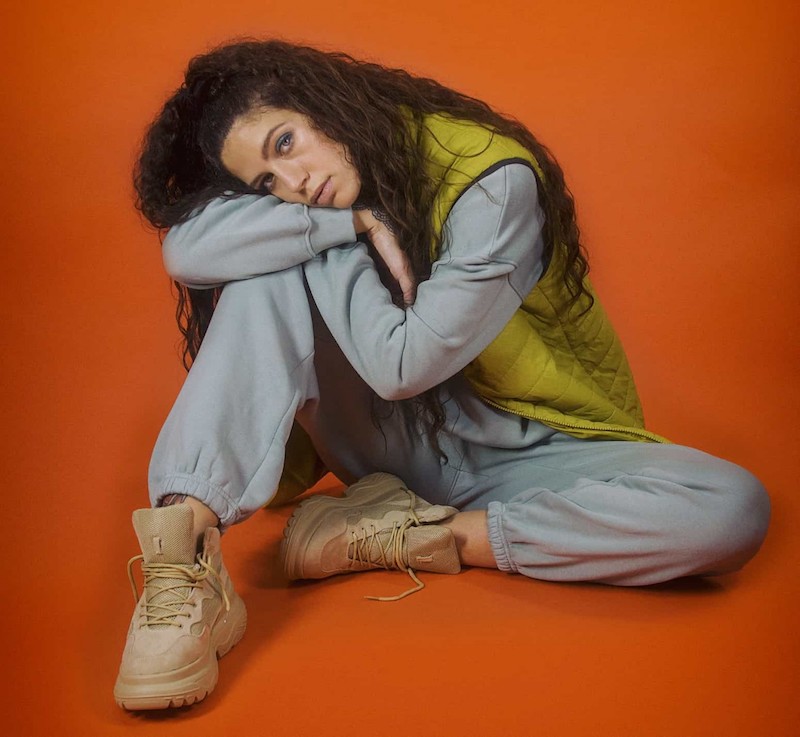 Shaqdi releases a music video for her “Daydreaming” single

Shaqdi is a London-based singer-songwriter. Not too long ago, she released a music video for her “Daydreaming” single.

“We absolutely love talking about other people. What they’re doing wrong, what they should change, and how they should live their life. We need to establish confidence and trust in ourselves instead of taking lectures from each other. To me, ‘Daydreaming’ is all about creating your own reality and to zone out from the world people want you to believe and live in.” – Shaqdi

‘Daydreaming’ tells a tale of a free-spirited young woman who doesn’t care about what people have to say about her. Apparently, she’s happy and living her life on her own terms while displaying optimistic thought patterns. 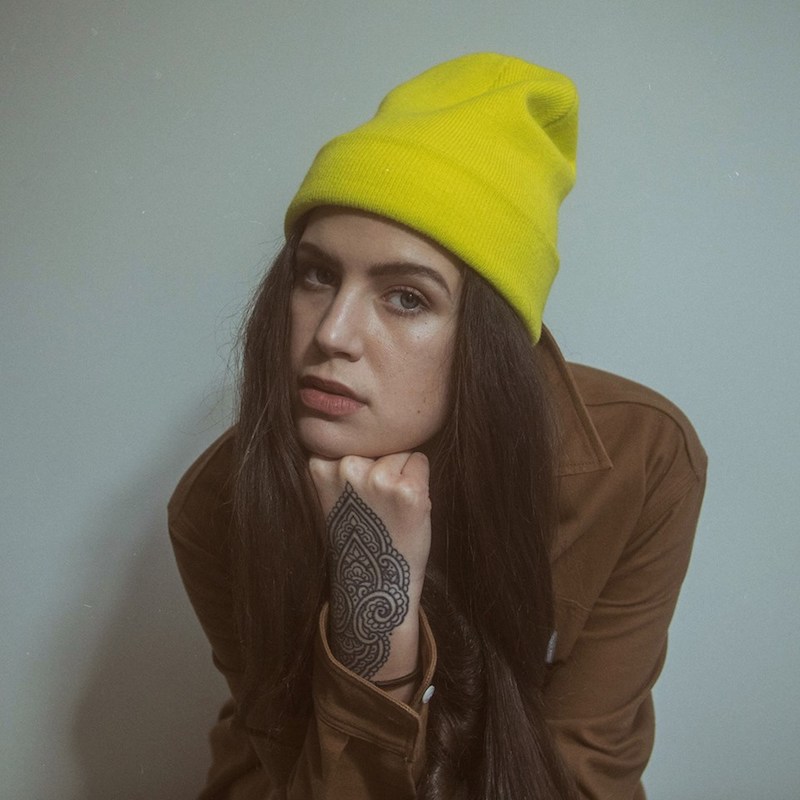 Shaqdi was brought up in a small Swedish town outside Stockholm. Her name comes from her Palestinian father. Also, her future-soul sound, which is blended with electronic elements, channels The Neptunes, Erykah Badu, and the crucial Los Angeles beat crew Soulection.

At a young age, Shaqdi’s classically-trained mother taught her how to play the piano, violin, and of course singing.

Later, while studying production, she felt like an outsider amid those immense Swedish pop factories. But all that changed when she met producer Zag Erlat at a party in Barcelona. Since then, they have developed an intense creative partnership, one which allowed Shaqdi to blossom.

Get acquainted with Shaqdi music by streaming her critically-acclaimed debut EP, entitled, “Colorless”.

We recommend adding Shaqdi’s “Daydreaming” single to your personal playlist. Also, let us know how you feel about it in the comment section below.