ShaoDow is an award-winning rapper/ninja outta London, England. Not too long ago, he released a Kung Fu-inspired music video for his “Kaio-Ken” single, produced by Tomek Zyl Music. 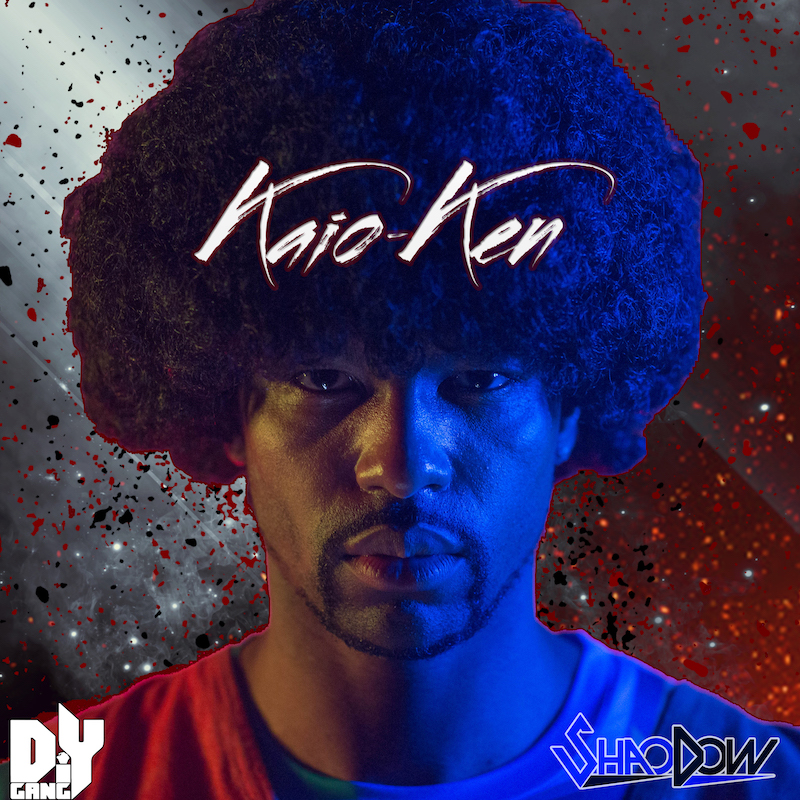 “The song is a fresh sounding, a reverb-rattling track with lyrical wit, genius and savvy that will certainly blow your mind.”

The artist is about to go on his ‘Hard Work And Nunchucks’ tour alongside the release of his “Kaio-Ken” single. Stopping off in London, Derby, and Norwich. Also, it’s set to be energetic, entertaining and memorable. 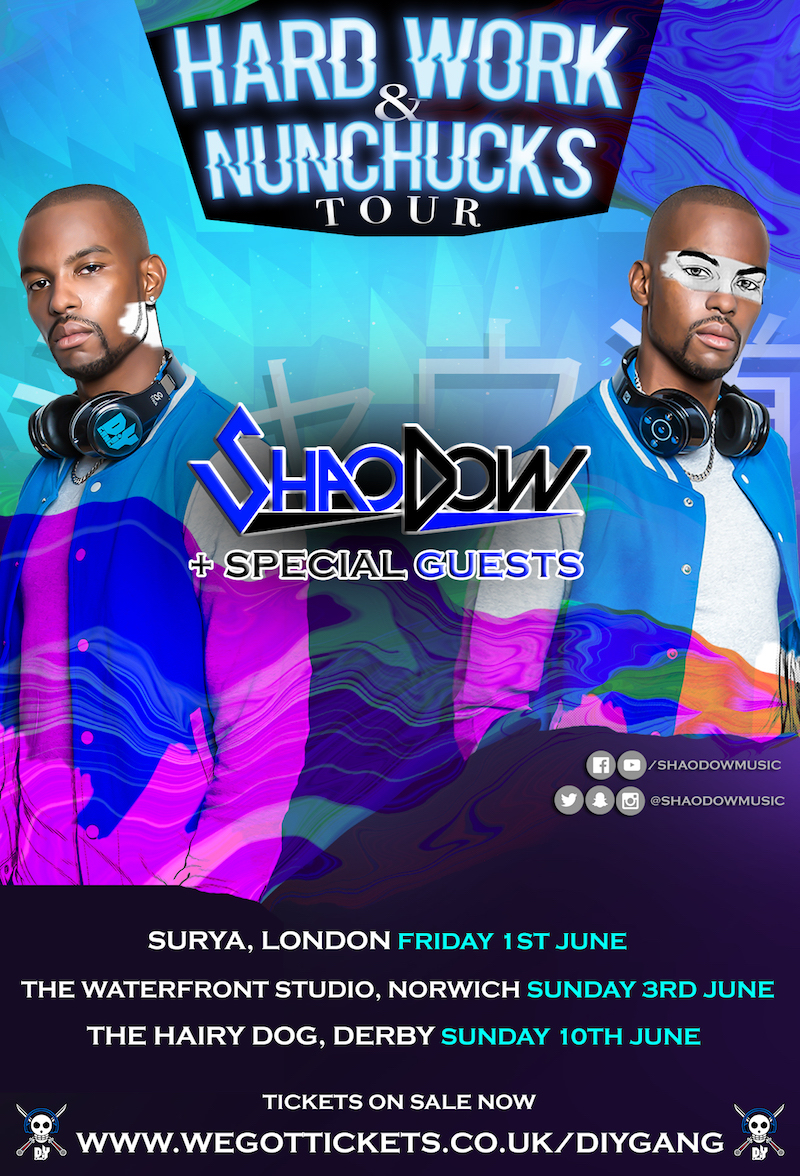