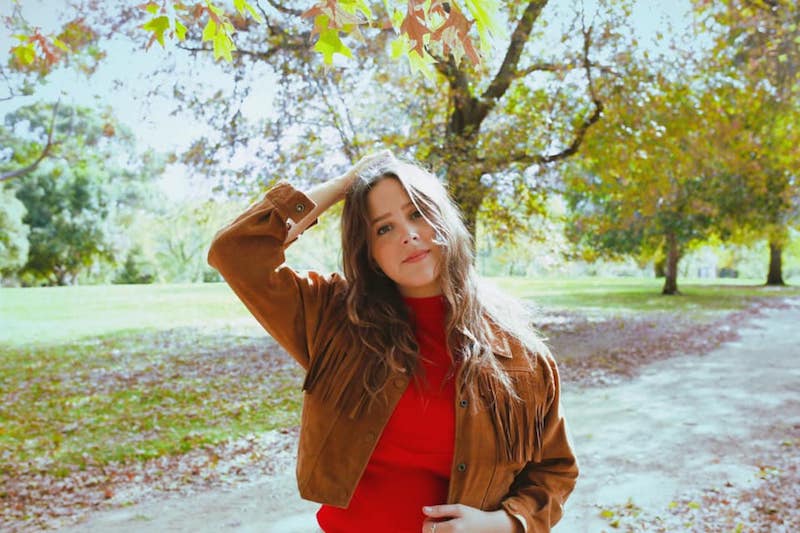 Shannen James releases a music video for her “Collide” single

Shannen James is an up-and-coming singer-songwriter from Australia. Not too long ago, she released a music video for her “Collide” single, produced by Dylan Nash (Dean Lewis, BROODS).

“You wake at dawn I wake at dusk. I take my time but you like to rush. I like it soft, you play it loud. You walk straight home while I wander around. We get pulled together just to get pushed apart. Are we hopeless? Did you notice that everything is telling us that we should move on?” – lyrics

Furthermore, “Collide” tells a relevant tale of a young woman who shares a challenging relationship with her significant other. Apparently, they are the complete opposite of each other. Therefore, it comes as no surprise why they fuss and fight a lot. Later, she admits that it feels right when they collide.

“We get pulled together just to get pushed apart. Are we hopeless?” 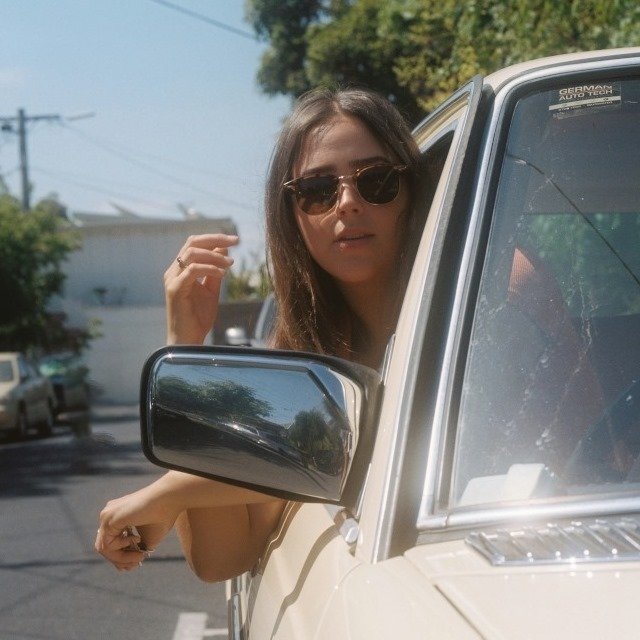 “’Collide’ is a song about connecting with someone who is exactly the polar opposite of you in every way. As the old saying goes, ‘Opposites attract’. There’s a common ground of love and an undeniable connection and attraction. ‘Collide’ is delivered as though it’s a romantic encounter. It can be related to all kinds of relationships in our lives. That’s the beauty of it. We all have people who drive us crazy, yet draw us into their worlds because they’re so different from our own. I want this song to be a reminder we can always find something in each other to connect with.” – Shannen James

‘Collide’ serves as one of Shannen James’s most powerful and essential statements yet. Also, the song paves the way for more music to come from the charismatic newcomer, who has graced stages alongside G Flip and Jess Kent. Furthermore, she will be supporting Men I Trust in Sydney, Melbourne, and Brisbane later this month. 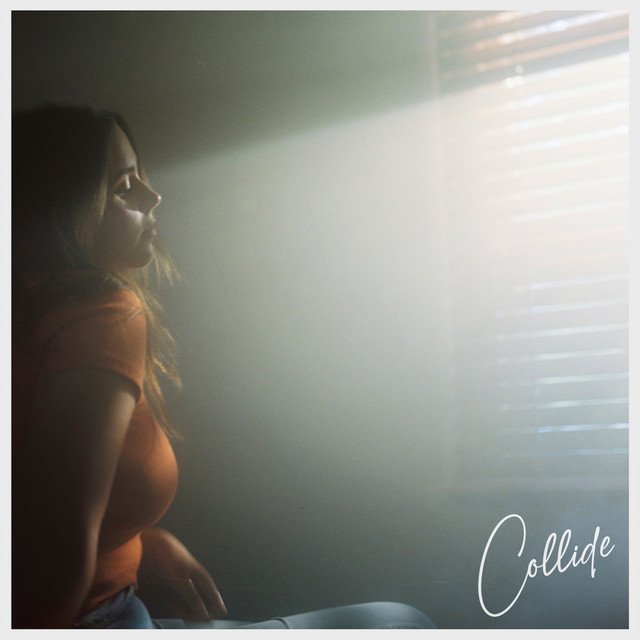 ‘Collide’ contains a relatable storyline, ear-welcoming vocals, and a catchy chorus. Also, the soulful tune hinges on airy percussion and sweeping instrumentation scented with a fresh alternative-pop aroma. Plus, the song follows hot on the heels of Shannen James’s debut single, entitled, “Something in the Water”, which has amassed over 600K Spotify streams in a few months’ time.

Shannen James – Something In The Water (Official Video)

We recommend adding Shannen James’s “Collide” single to your personal playlist. Also, let us know how you feel about it in the comment section below.