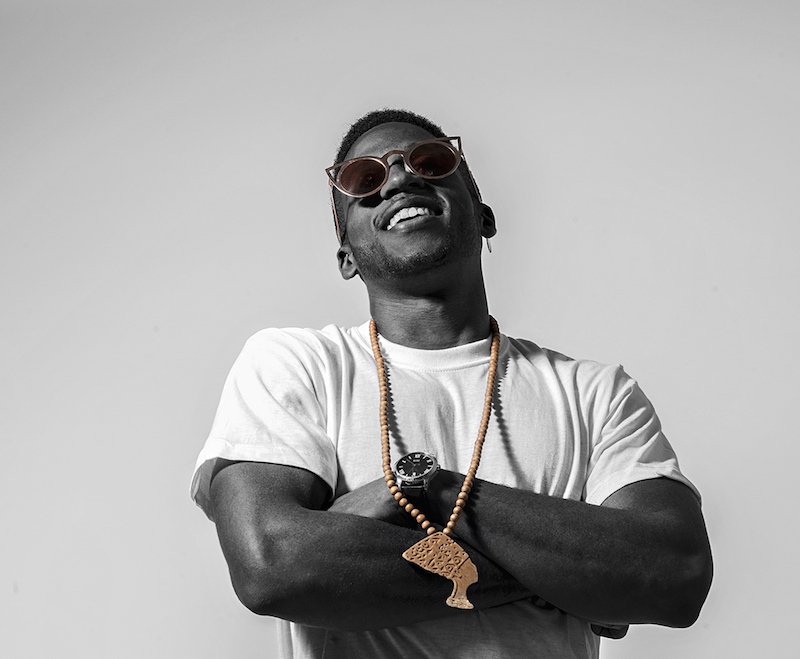 Shaney Poo (Shane Alexander) is an up-and-coming Haitian-American rapper and producer from Boston, MA. Not too long ago, he released a music video for his “Been Lovin U” single.

“The first time I seen her, I couldn’t stop. Looking at those eyes, I couldn’t talk. First thought that came to me, I gotta have. Second thought that came to me, yea she bad. So I walked up to her, like what’s your name? Wouldn’t you like to know, well, mine is Shane. Okay, cute attitude, two can play this game. But I’m not tryna gamble, I got too much to gain.” – lyrics

‘Been Lovin U’ tells a charming tale of a young guy who desires to be with a special woman in his life. Apparently, she’s a fly chick who reminds him of Laura Croft, and the type of woman he wouldn’t mind spending his money on. Therefore, he sparks up a conversation and tries to get to know her better. Later, he admits that he’s caught up in her love spell.

Shaney Poo –  “Been Lovin U” single 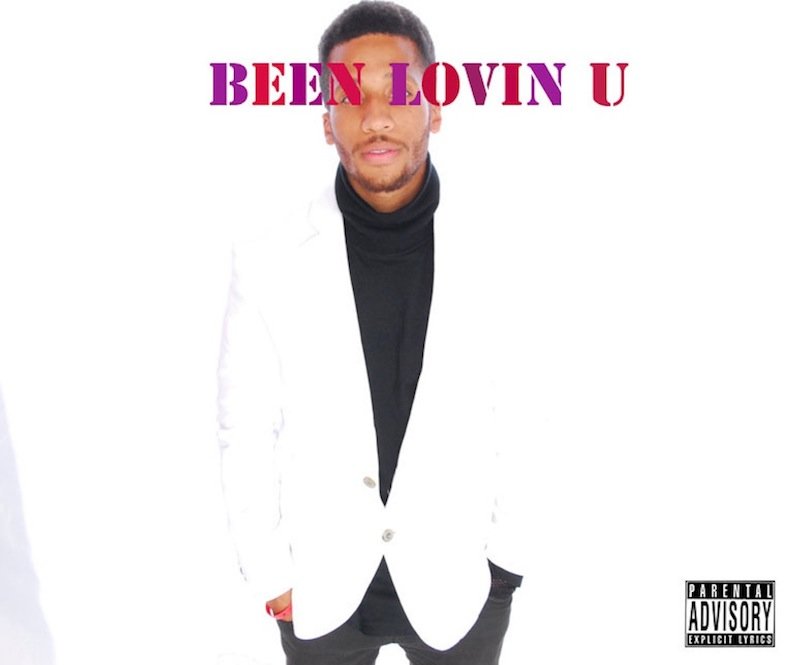 “‘Been Lovin U’ represents the dream state you are in when you’re infatuation by a woman. Their smell, laugh, walk, and everything about that person you admire is intoxicating. Love is only real when the person knows you love them. You can’t keep love to yourself otherwise it’s only an illusion. In the song, this is addressed perfectly with the use of the beat stops and a wind-down.” – Shaney Poo

‘Been Lovin U’ serves as one of Shaney Poo’s biggest moments yet. Also, the playful tune serves as a fantastic introduction to what listeners can expect to hear from the charismatic newcomer. His family gave him the nickname “Shaney Poo” when he was a baby. Furthermore, Shaney Poo makes music that reflects his truth, life experiences, and imagination. “Been Lovin U” is featured on his “Touch By An Angel” EP. 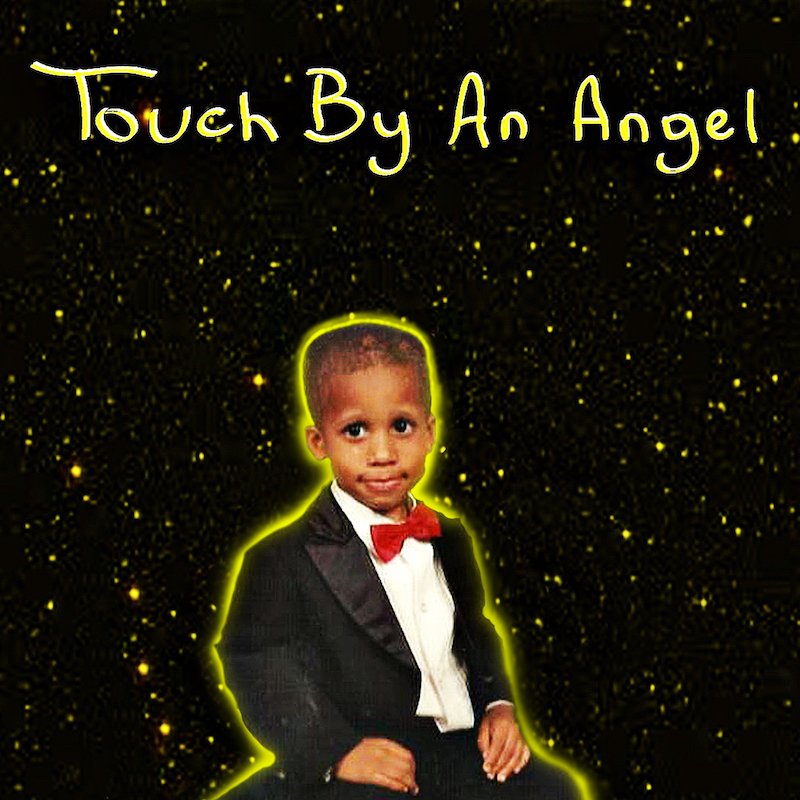 We recommend adding Shaney Poo’s “Been Lovin U” single to your personal playlist. Also, let us know how you feel about it in the comment section below.