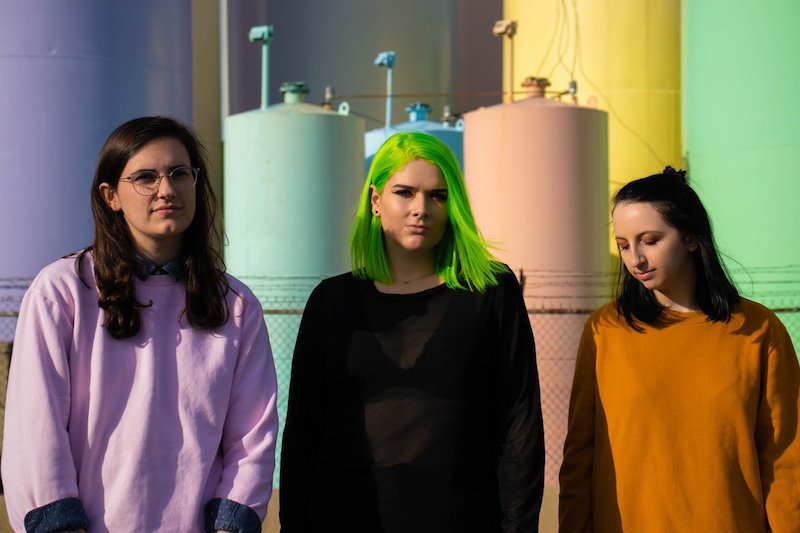 shallow pools releases a music video for their “It’s a You Thing.” single

shallow pools is a Massachusetts-based alternative/pop-rock band. Not too long ago, they released a music video for “It’s a You Thing.”, a bubbly tune from their upcoming debut EP, entitled, “Spring”.

“We challenged ourselves musically and lyrically over the last year to create our most personal songs yet. We can’t wait for everyone to hear what we’ve been working on.” – shallow pools

In 2012, the trio began playing acoustic covers for fun. In 2016, they started writing their own songs. Shortly afterward, they released an EP under a different name. Opportunities opened up and they played at notable Boston venues including the Middle East Downstairs and Upstairs, O’Brien’s, and the Hard Rock.

As they continued to evolve, they changed their name to shallow pools. ‘It’s a You Thing.’ is their debut single and ‘Sinking’ is their follow-up tune.

They use music as a form of therapy, and lyrically draw inspiration from their own hardships, which ranges from loss to strained relationships, to depression and anxiety. Also, they strive to promote inclusivity and to normalize seeing a band comprised of women.

We recommend adding shallow pools’ “It’s a You Thing.” single to your personal playlist. Also, let us know how you feel about it in the comment section below.