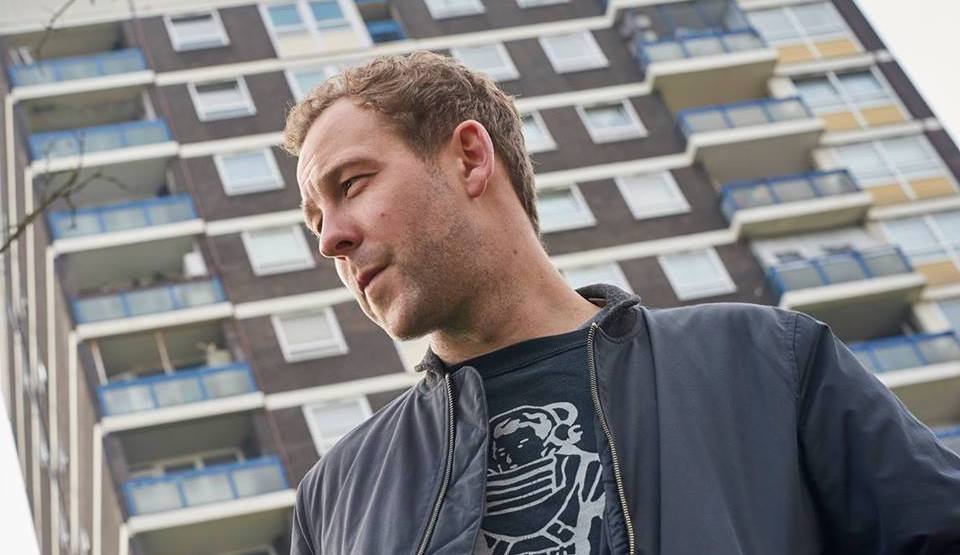 Seramic is a neo-soul singer-songwriter/producer from the United Kingdom. Not too long ago, he released a vintage dance video for his charming single, entitled, “Strange Magic”.

“Strange Magic is about being caught in a spell. It’s about being enticed and helplessly mesmerized by someone.” – Seramic

The song consists of futuristic sounds perfumed with pop and infectious neo-soul melodies. Also, it marks the return of an artist who’s putting the finishing touches to his debut album. He wrote the song towards the back-end of 2017 in Los Angeles with Chris Stracey. 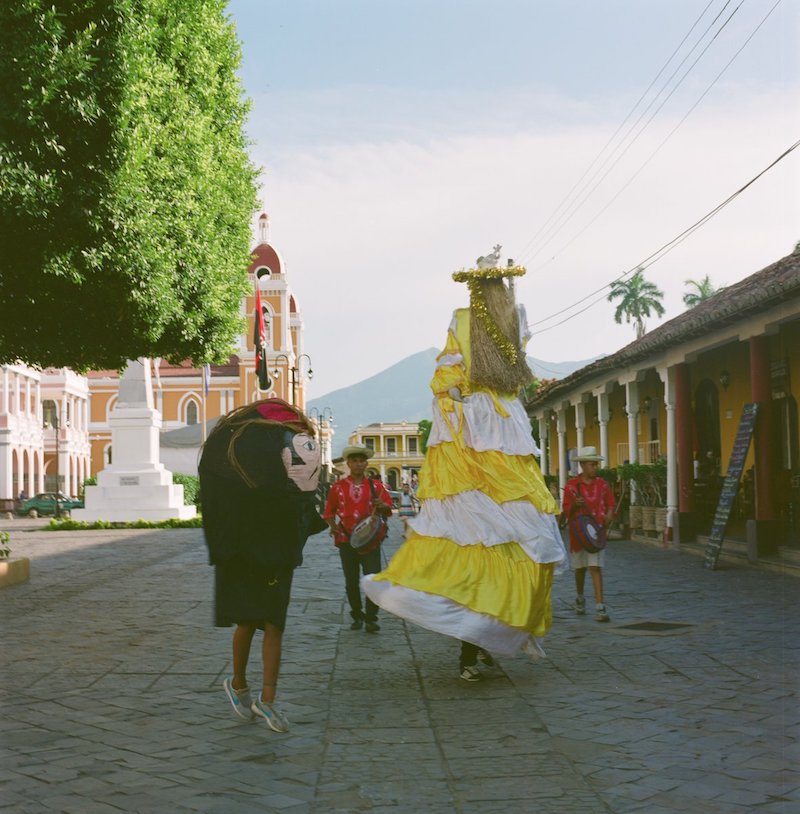 Although Seramic’s debut album is due for early 2019, listeners can find two his EPs, “Found” and “I Got You”, online.

Both projects are rich in a varied range of influences.

Also, it’s fitting that the artist is a professional sculptor. Each of his three-dimensional artworks is somehow playful and at the same time imposing: he favors dramatic, lively colors and surreal forms.

In his off-kilter pop songs, you’ll find the same exuberant quality, a mixture of the familiar and the eye-popping uncanny. 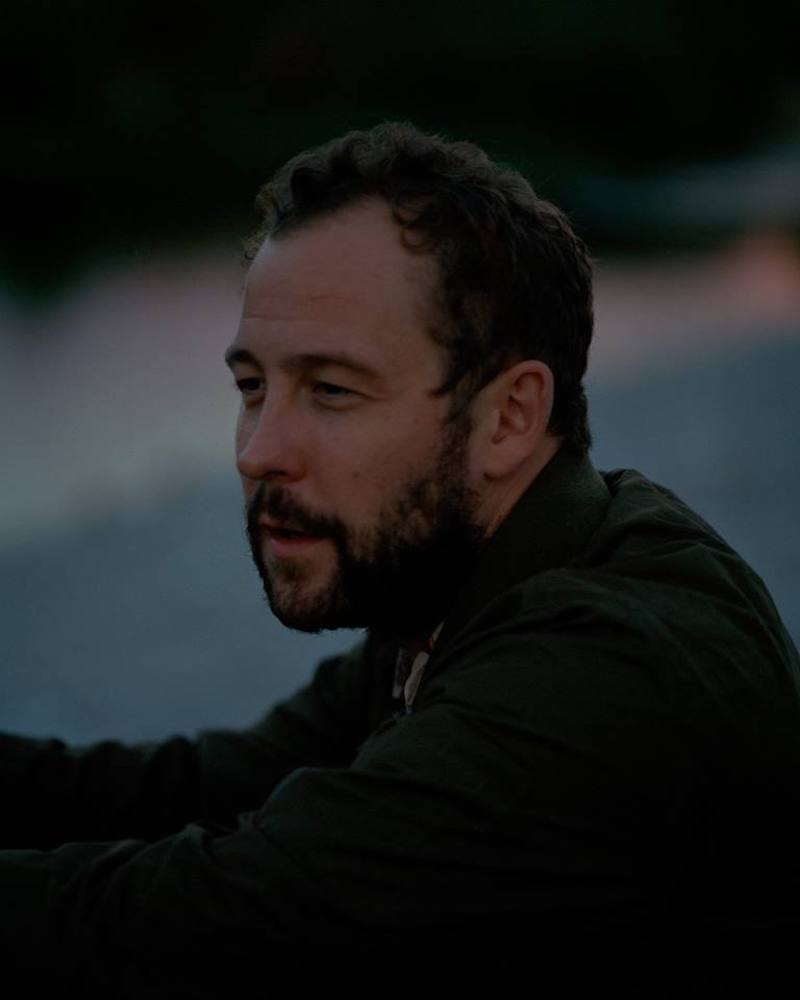 There are few other artists who can boast that they have both performed with The Roots on Jimmy Fallon’s late-night show and have been exhibited at the prestigious Saatchi Gallery.

In conclusion, you can expect to hear a lot more from one of the UK’s most prodigious talents. We recommend adding his “Strange Magic” single to your personal playlist.