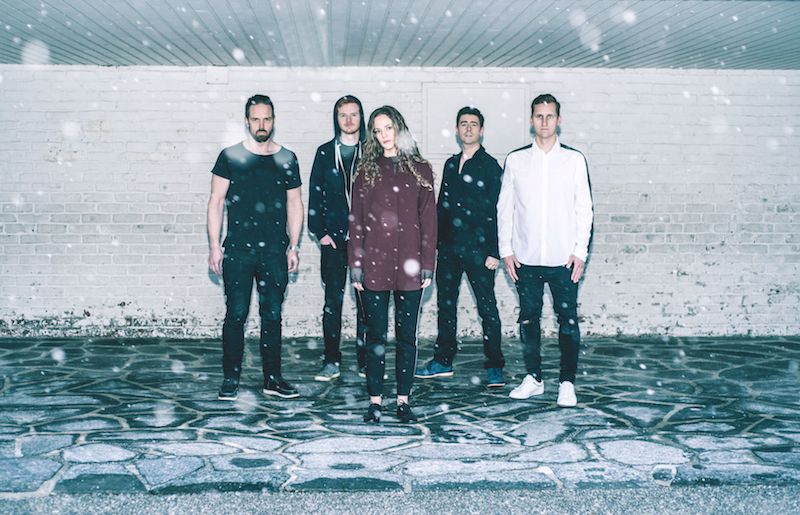 Secret Treehouse is a pop-rock band based in Bergen, Norway. Not too long ago, they released “The Big Rewind”, an indie-pop tune from their upcoming debut album.

“‘The Big Rewind’ is about confronting those who didn’t believe you. Also, to make amends with yourself on where life has taken you so far and where you’re at now.” – Secret Treehouse

‘The Big Rewind’ tells an inspiring tale of a young woman who used to beat herself up for all her wrongdoings while absorbing discouraging words told to her by an adult.

Apparently, this older individual, who she now considers a little man, used to think that she was a huge waste of time. But in the long run, he was wrong and the girl ends up becoming confident and way stronger than he ever imagined her to be.

“‘The Big Rewind’ rewinds time to a time when you were very young and life and the belief in yourself wasn’t there. An event with an adult authority person saying that ‘you are just a waste of time and life. And you will never become anything in life’. The song becomes a retrospect where you are telling those who didn’t believe in you that ‘you were wrong, I was stronger than you thought’. And at the same time acknowledging to yourself that you achieved a lot in life.” – Secret Treehouse

Secret Treehouse’s band name is about a form of escapism. The place you retreat to when you need some distance and escape from reality. In that way, the name represents an abstract place, but still concrete in many ways.

We recommend adding Secret Treehouse “The Big Rewind” single to your personal playlist. Also, let us know how you feel about it in the comment section below.