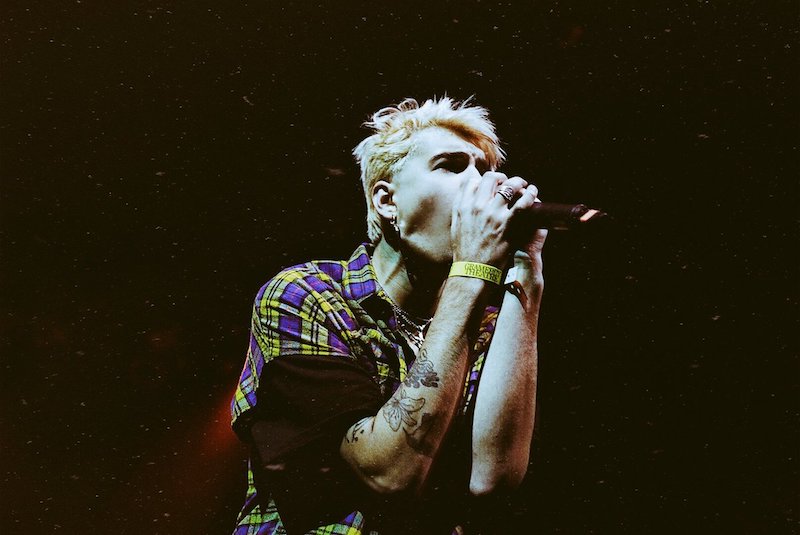 Seb Torgus is a Los Angeles-based alternative pop singer. Not too long ago, he released “Acid”, a poppin’ chill tune from his upcoming “Idol Boy” project.

I look at you like the one that I wanted, I know you want to see somebody that you wanted. I need somebody just to tell me that they love me, I got some light on the shoulders can you help me. Check on me, I’m high.” – lyrics

“Acid” contains a genuine storyline, melodic vocals, and a dynamic instrumentation perfumed with a nostalgic aura. 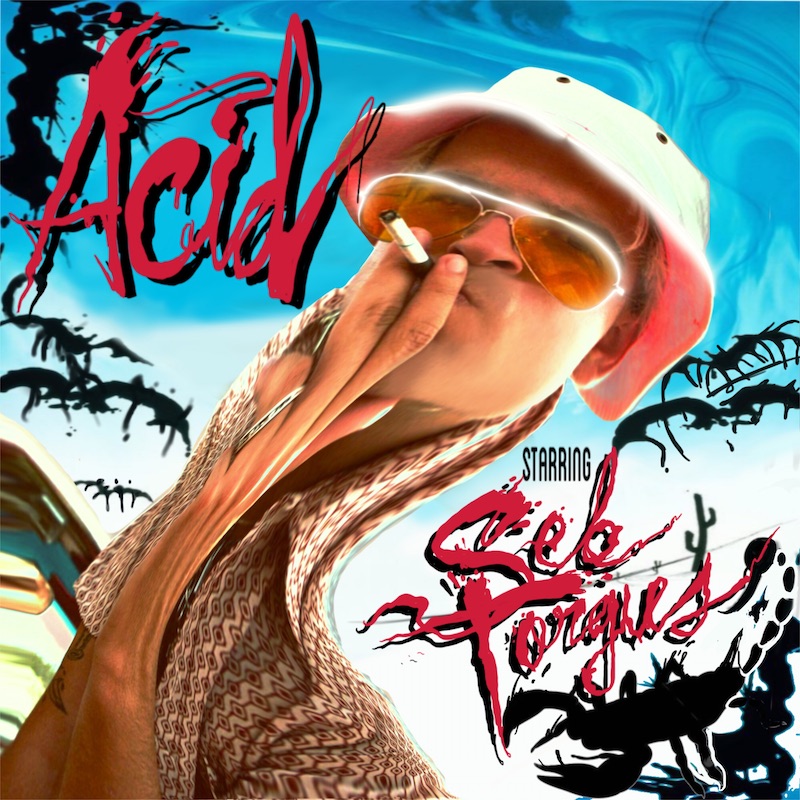 “The song touches on toxic personal situations and a young musicians struggle with management that was stifling his creativity. He uses “Acid” as a metaphor for change and breaking out of the box.”

The upcoming music video for “Acid” will be based on the seminal Hunter S. Thompson’s novel/movie “Fear and Loathing in Las Vegas”. Also, the song is the second installment of a three-part series which tells the story of an artist who breaks out of his shell and comes into his own.

Not too long ago, Torgus released the music video for the first installment, entitled, “Good Times”.

The retro video was directed by Verluxe, an LA-based all-female production team. It finds the Torgus chillin’ on the ‘70s themed set. Also, the camera follows him and his girlfriend as they cruise the city having a good time.

We recommend adding Seb Torgus’ “Acid” to your personal playlist.