SEAWAVES (Si Van Brussel/vocalist, Daniel Benjamin/co-writer) is an Alternative duo outta Manchester, United Kingdom. Not too long ago, they released a Dream Pop ditty, entitled, “Her”. 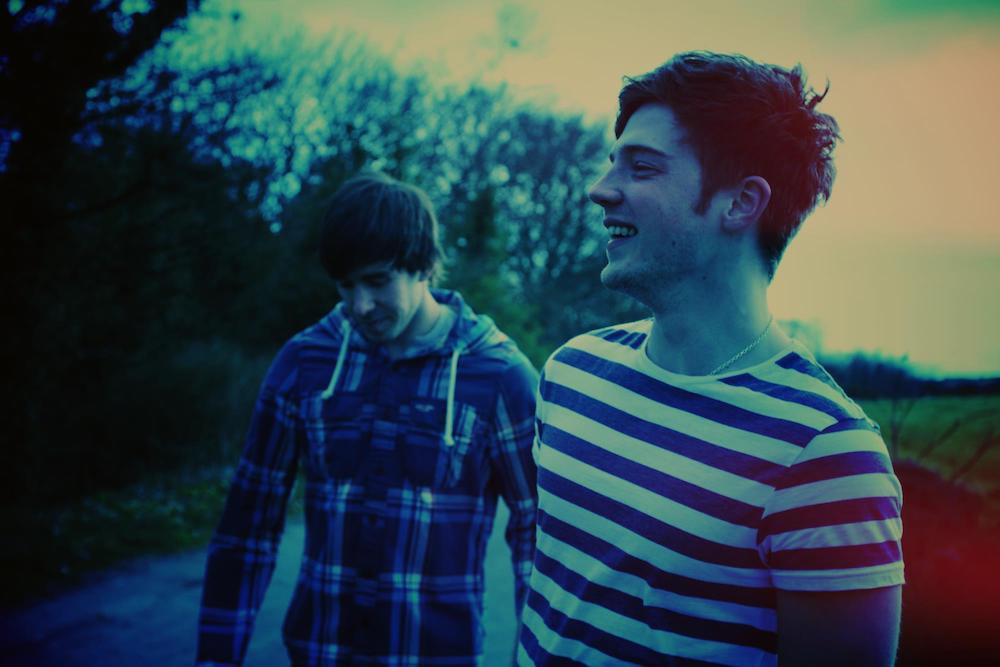 “Our music is very visual based. Usually when we’re writing, we’re imagining. It’s almost impossible to write without having a theme or image in your head.” – Benjamin

SEAWAVES’ music has been placed on numerous film, TV, and commercials worldwide by blockbuster brands such as Walt Disney Pictures, Mercedes-Benz, Sony, The Olympics and many more. 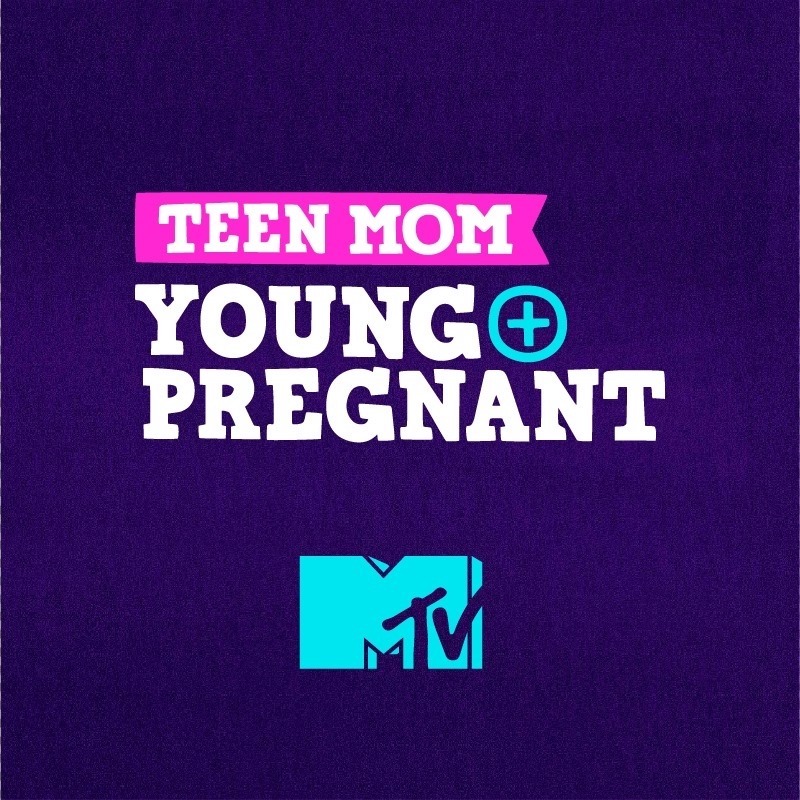 In conclusion, SEAWAVES’ upcoming second album, entitled, “The Soundtrack”, will be released Spring 2018. The LP is the first installment of a three-part trilogy album. Also, it will include the lead single, “Adventures”, “Her”, and other songs blended with elements of electronic, Indie Rock, and Pop.