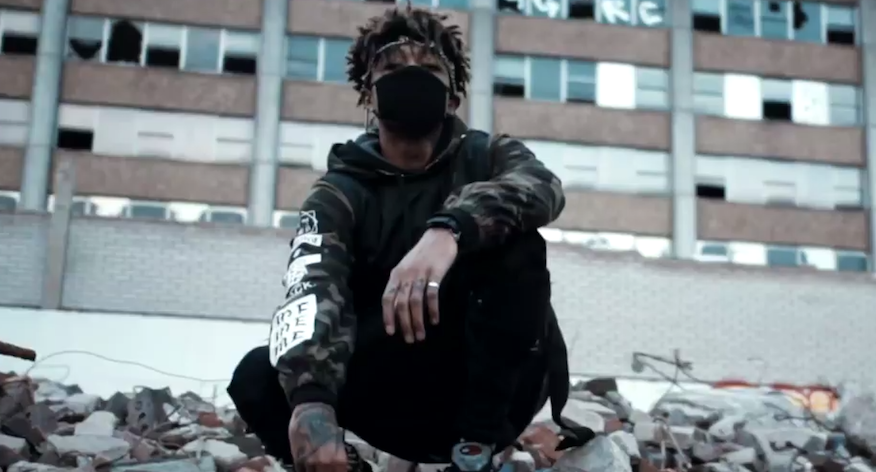 Scarlxrd releases a distressed music video for “The Purge” single

Scarlxrd is a rapper outta the United Kingdom. Not too long ago, he released a distressed music video for “The Purge”, an angry song off his “Lxrdszn” album.

The @danyl.earth-directed video shows the artist rapping insane in a vacant area filled with graffiti-plagued buildings.

Tag us on Twitter and let us know what you think about The Purge single. Also, check out our “Dope or Not?” music video showcase and vote for this month’s dopest artist. Expect to hear hip-hop, R&B, etc. The video with the most votes will move on to the next showcase.