$atori Zoom releases a lyric video for his “Tyson” single

$atori Zoom is a rising indie rapper from Los Angeles, California. Not too long ago, he released a lyric video for his “Tyson” single, produced by YUKi.

“In making TYSON, I realized that this wasn’t just another banger for the weight room or the dance floor. But it had real knockout power. No other name suited it best in my eyes.” – $atori Zoom stated 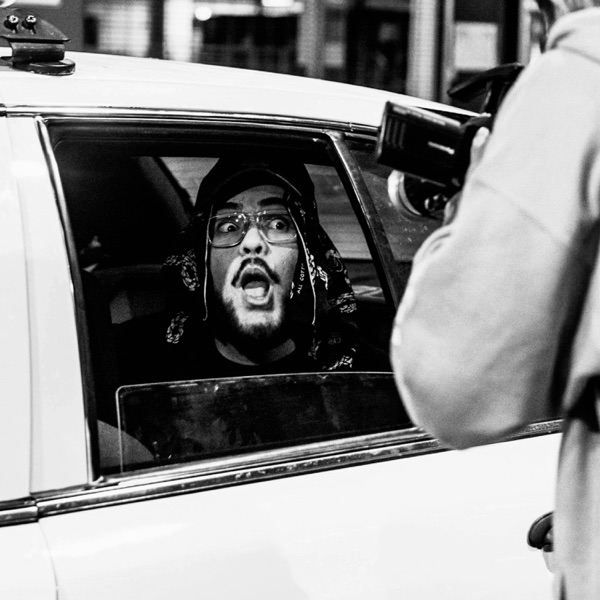 $atori Zoom emerged in 2019 with his Tokyo Drift sampling hit, Buster. The song currently sits at 70 million streams on Spotify and nearly 17 million views on YouTube.

From behind the bandana swept carefully under his signature L.A. cap, $atori Zoom is shrouded in the mystery and intrigue that comes with an artist on a rapid rise. As you peel back the layers on the West Coast hitmaker, it becomes apparent that you have unearthed a hidden gem treasured by his cult-like following. His viral knockout, BUSTER, encapsulates the hypnotic allure of $atori’s core-shaking beats and unapologetic lyricism. While this ethos serves as the foundation of his work, he hardly confines his imagination to a singular style.

“I got the ball inside my court, showtime Magic. I pass the ball right to Jabbar, swish.” 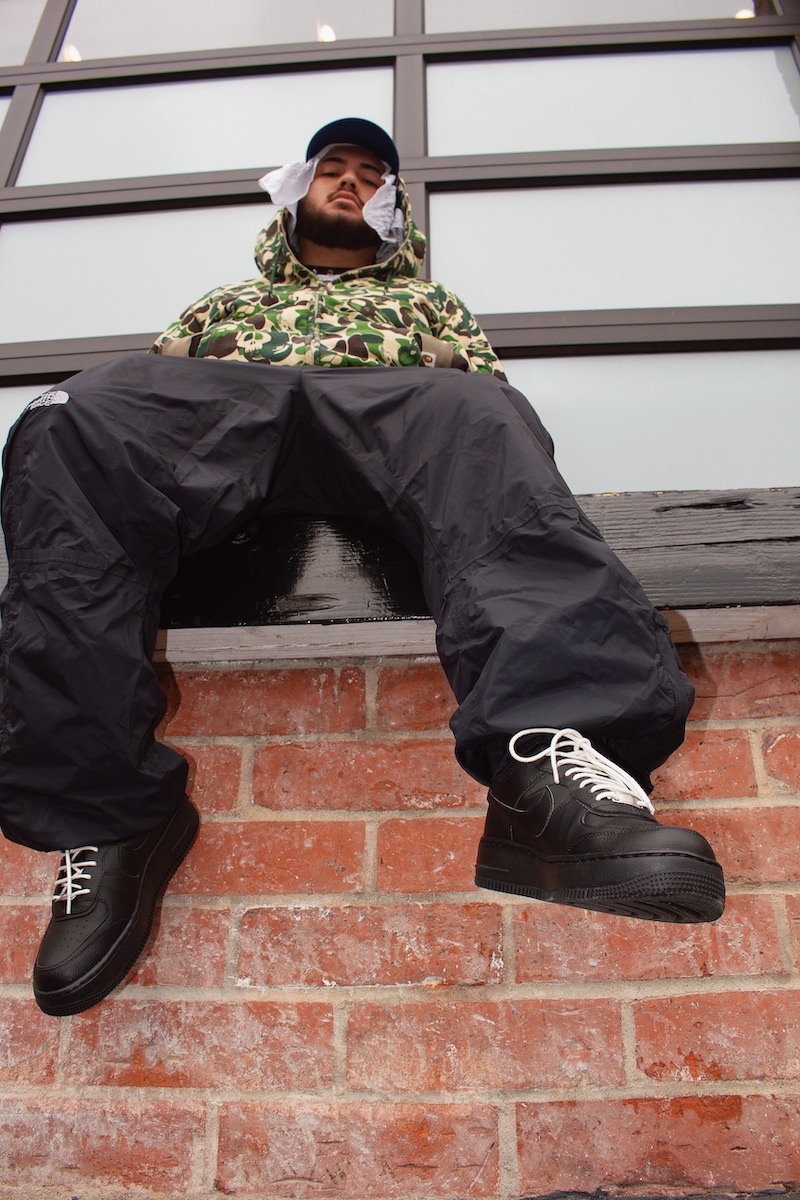 When it came to choosing his creative alias, $atori took a page from Kurt Cobain by extending his reach to Buddhist teachings. In the Japanese tradition, “satori” is synonymous with awakening — a philosophical state he strives to continuously share. 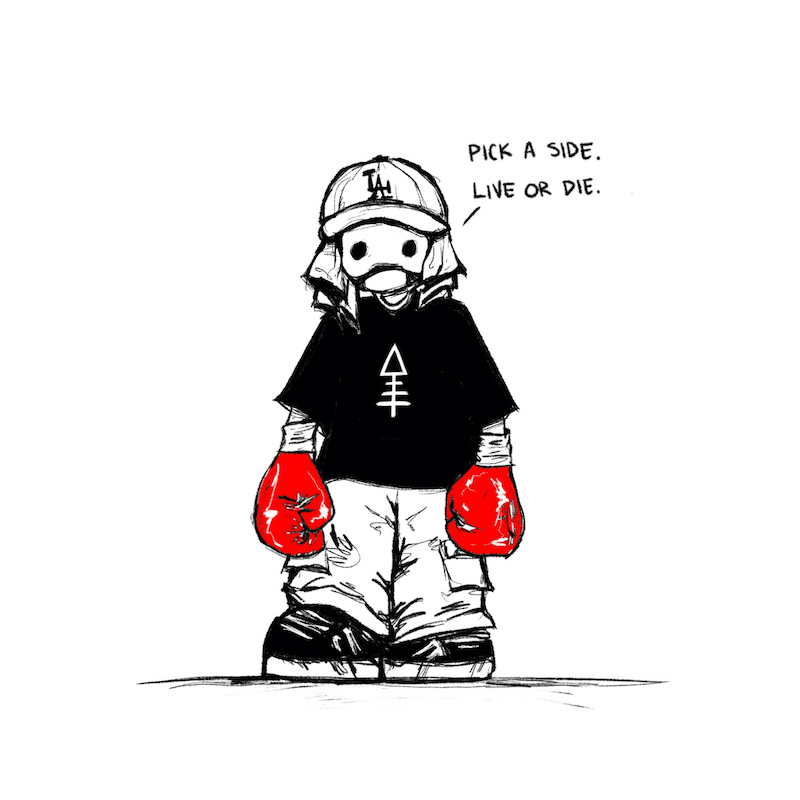 We recommend adding $atori Zoom’s “Tyson” single to your favorite alternative rap playlist. Also, let us know how you feel in the comment section below. Mel Blanc’s famous catchphrase, That’s All Folks! Thanks for reading another great article on Bong Mines Entertainment – the hot spot for new music. Always remember that (P) Positive, (E) Energy, (A) Always, (C) Creates, (E) Elevation (P.E.A.C.E). Contact us on social media via Twitter, YouTube, Instagram, or Facebook, and let us know what’s going on. Disclaimer: This post, contains affiliate links, and we may be compensated if you make a purchase through links on our website.