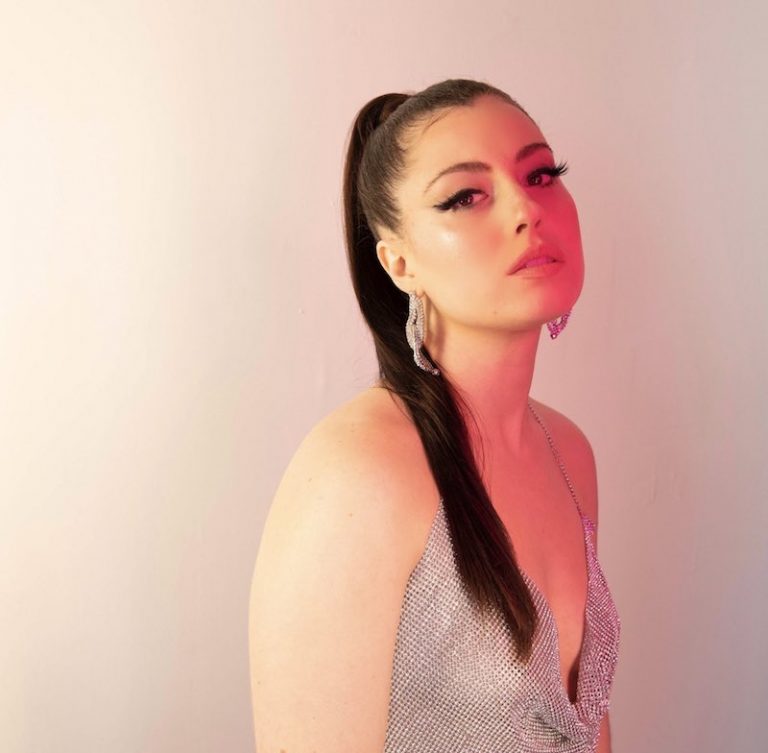 Sara Diamond is a talented singer-songwriter based in Montreal, Canada. Not too long ago, she released a heartfelt R&B tune, entitled, “Say My Name Again.”

“I have these demons in my head, said you were the one for me. But now it’s come and past, so I say this carefully, ‘I never let you go.’ But if you want to start it over, I would want to tell you something new, yeah. Could it be different, could it be something I can’t imagine? Could it be so real, could I wrap my arms ‘round you, say sorry? Still, I will call you, baby, if you nevеr wanna say my name again.” – lyrics

‘Say My Name Again’ tells an unhappy tale about a young woman who desires to be her ex’s girl again. Apparently, they broke up yesterday, and the chance of them getting back together is extremely thin. Later, she reveals that she understands if her ex doesn’t want to mention her name ever again.

‘Say My Name Again’ contains a post-relationship-based narrative, ear-pleasing vocals, and tuneful melodies that will resonate well with fans of Kehlani, Jhené Aiko, and Lana Del Rey. The likable tune possesses melodic instrumentation flavored with a warm contemporary R&B vibration. Furthermore, “Say My Name Again” serves as a tasty appetizer of what listeners can expect to hear on Sara Diamond’s upcoming project.

“I’ve been finding shelter from the rain but it’s still coming down.” 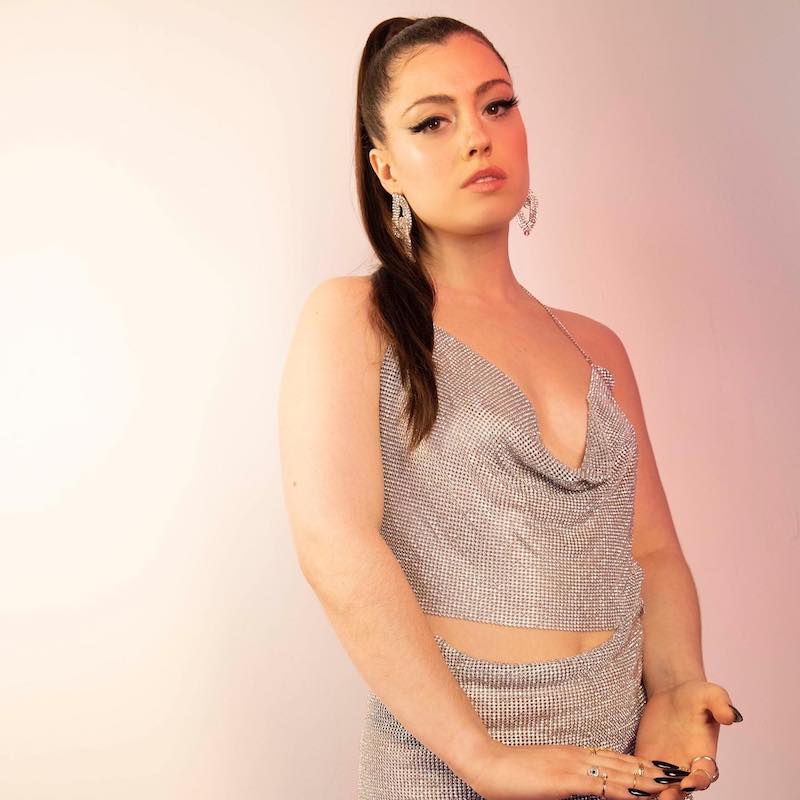 “I went through a messy breakup where it felt like my world was turned upside down. Our original intentions regarding the relationship went up in flames. Where we started off wanting to stay in each other’s lives, we ended up at the opposite end, eliminating space for each other completely. This song is a final cry, literally pleading for a do-over.” – Sara Diamond explained

Over the years, Sara Diamond has crafted an incredibly unique sound, perfectly in tune with her enticing gift as a powerful vocalist. Her music has caught many ears and captured millions of hearts all over the world. With her last few releases, the artist-to-watch has gained over 20 million streams worldwide. Also, she has earned another 16 million on collaborations with Kaskade, Adventure Club, NASAYA, and Tyler Shaw to name a few. Currently, Diamond is diving deeper into the roots of her true inspirations like Alicia Keys, Amy Winehouse, and India.Arie. 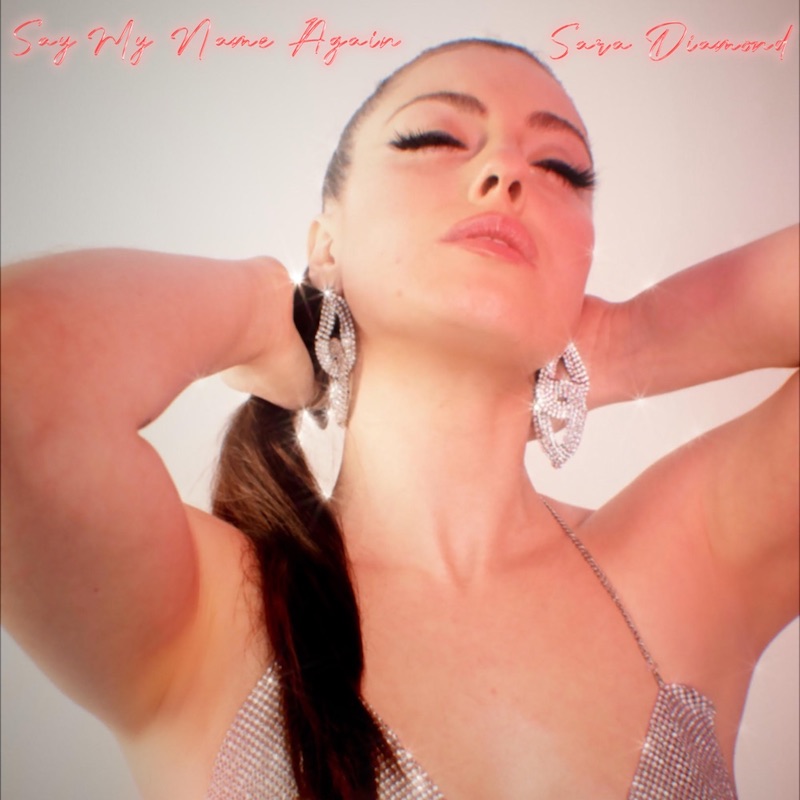 We recommend adding Sara Diamond’s “Say My Name Again” single to your favorite playlist. Also, let us know how you feel in the comment section below. Mel Blanc’s famous catchphrase, “That’s All Folks!” Thanks for reading another great article on Bong Mines Entertainment. And always remember that (P) Positive, (E) Energy, (A) Always, (C) Creates, (E) Elevation (P.E.A.C.E).