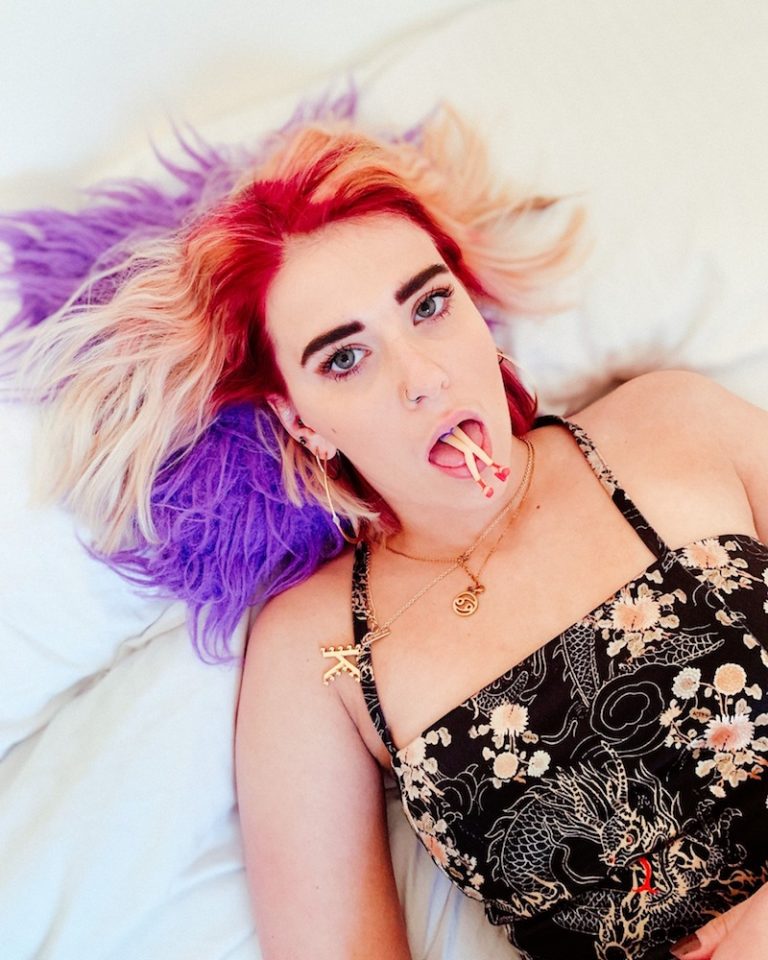 Sansha is an up-and-coming singer-songwriter and musician based in South-East London, England. Not too long ago, she released a lovely electronic tune, entitled, “The Park.”

“This song is about something quite dark that happened to me a few years ago and I forced myself to re-live it to write the song. I co-produced it with Aria Wood who helped me realize my early 2000s-come-Bicep vision. I made the music video myself and got friends to film me running away from them; a dramatization of an experience I had. Think of this video of a POV: you’re a bad memory and I’m running away from you!” – Sansha explained

‘The Park’ contains a relatable narrative and pleasing vocals that will resonate well with fans of Bicep and All Saints. The likable tune possesses vibey instrumentation flavored with electronic, trance and alternative-house elements. Furthermore, “The Park” serves as a tasty appetizer to what listeners can expect to hear from Sansha in the near future as she continues to release new music.

Sansha, a music graduate, has written over 50 songs and self-produces them into electronic tracks in her bedroom studio. She has been described as a “Victoria Wood meets Lilly Allen” hybrid who on the synthesizer, launchpad, and trumpet delivers her songs with charismatic ease. Also, she has worked up a comedic routine alongside her songs, which originally came from a love for storytelling. Furthermore, Sansha has written a one-woman show, which she performed at the Edinburgh fringe two times running.

Francesca Lewis, the creator behind the Sansha moniker, was classically trained on the violin and trumpet as a child. She draws inspiration from a mixture of ‘80s bands and modern DJs like Denis Sulta and DJ Koze. Her crafty songwriting and bell-like voice have gotten her tracks aired on the radio numerous times, including track of the week and performances, live on-air. Also, she has landed interviews on BBC three counties radio, spins on BBC Radio 6, and two airplay on BBC radio one.

So far, Sansha has performed at events and venues such as the Montreux jazz festival, Ronnie Scott’s Upstairs, Latitude festival, Omeara, the Courtyard Theatre Hoxton, and Sofar Sounds sessions In Sweden, Southampton, Middlesborough, Frome, Brighton, Denmark, and London. She is comfortable on stage and loves engaging with the audience. 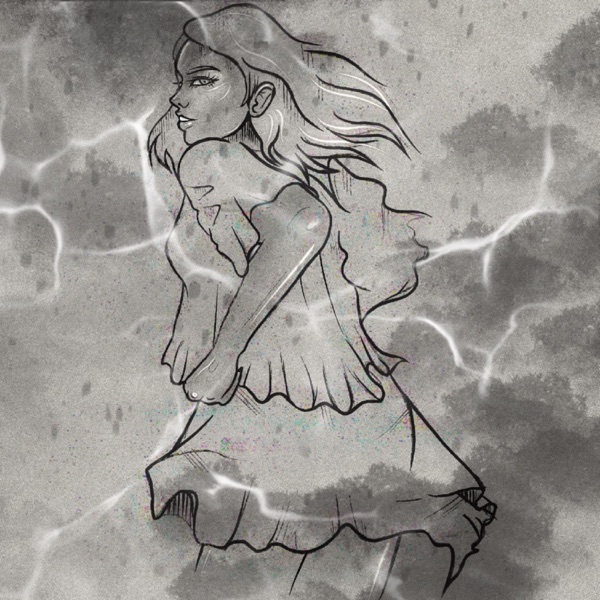 We recommend adding Sansha’s “The Park” single to your favorite electronic playlist. Also, let us know how you feel in the comment section below. Mel Blanc’s famous catchphrase, “That’s All Folks!” Thanks for reading another great article on Bong Mines Entertainment – the hot spot for new music. Furthermore, always remember that (P) Positive, (E) Energy, (A) Always, (C) Creates, (E) Elevation (P.E.A.C.E).