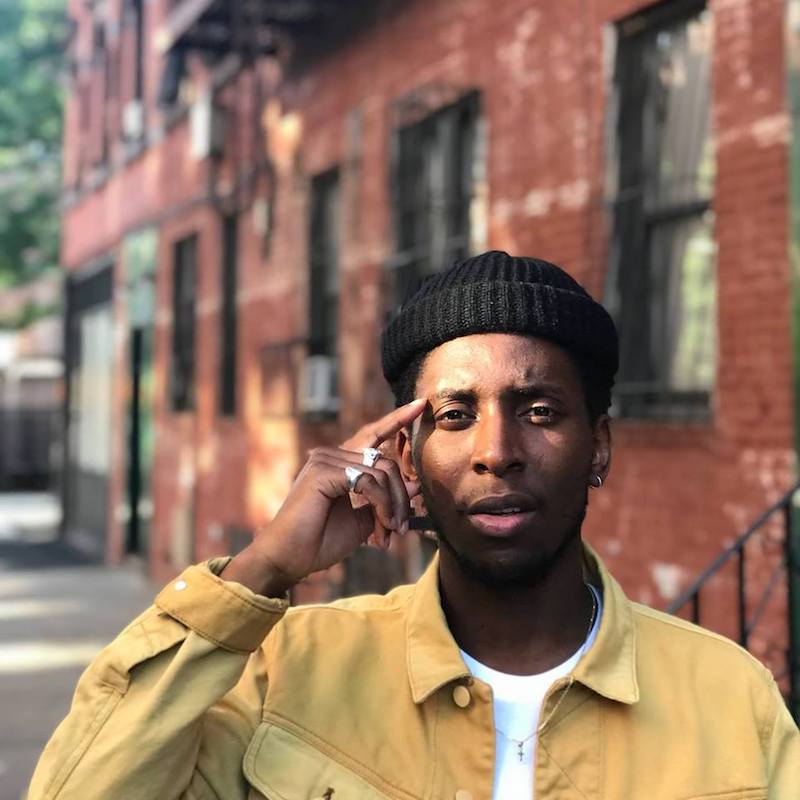 Samm Henshaw is a London-based R&B/Soul singer-songwriter. Not too long ago, he released a dope lyric video for his “Broke” single.

“I can stop procrastinating, be a little more prepared. Show you that I care. I love you, I swear, girl. But tell me, if I wasn’t broke, would you spend more time with me like you said you’d do?” – lyrics

The video finds Henshaw in his living room, sofa surfing. His apartment is messy, clothes and household items are scattered everywhere. And Henshaw, well, he’s broke, unemployed, and contemplating his next move.

Recently, he just lost his job at Five Guys, and because of that, his girlfriend kicked him out. So what is he to do? You gotta be pretty lame to get fired from Five Guys, right? Well, that’s exactly how she feels.

But Henshaw reassures her that he will stop procrastinating. He wants to do better and spend more time with her. But is that what she wants? Considering the fact that he has nothing but a conversation to bring to the table. So he asks, “If I wasn’t broke would you spend more time with me?” 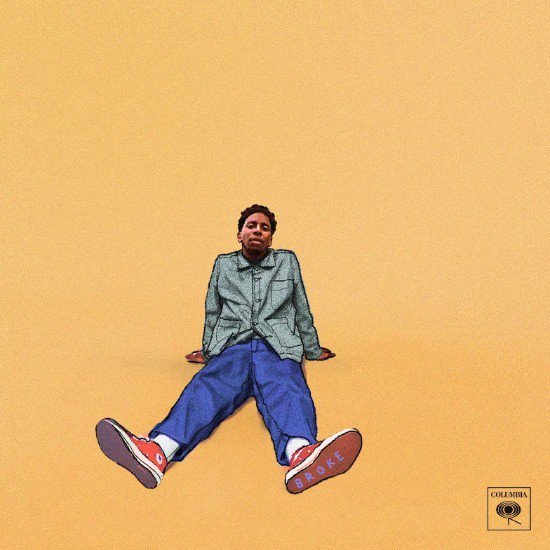 ‘Broke’ is a relatable record that touches on the subjects of love, unemployment, and poverty. Also, it contains engaging vocals, great storytelling, and hypnotic instrumentation perfumed with a melodic groove.

We recommend adding Samm Henshaw’s “Broke” single to your personal playlist. Also, let us know how you feel about it in the comment section below.