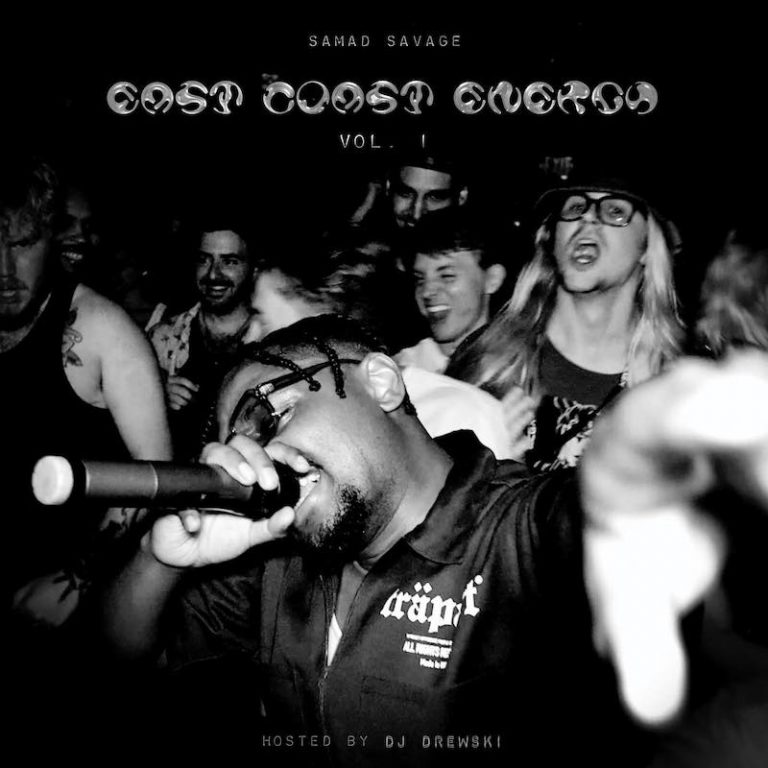 Samad Savage is a rapper from Montclair, New Jersey. Not too long ago, he released an appealing music video for his “Hot Music” single.

‘Hot Music’ contains an assorted lyrical narrative and clever raps that will resonate well with fans of hip-hop music. The nice tune possesses jazzy horns and thudding drum-laden instrumentation seasoned with old-school house music, ’90s hip-hop, and contemporary rap elements. Furthermore, “Hot Music” finds Samad Savage having a good time rapping while a homage to hip-hop and its jazz and disco origins. He rapidly slips in a dope numeric rhyme scheme at the beginning, “I don’t think too much about first impressions, I rather leave them second guessing. Third time’s the charm do you get the message? Nah, I come forth with the fifth amendment.” 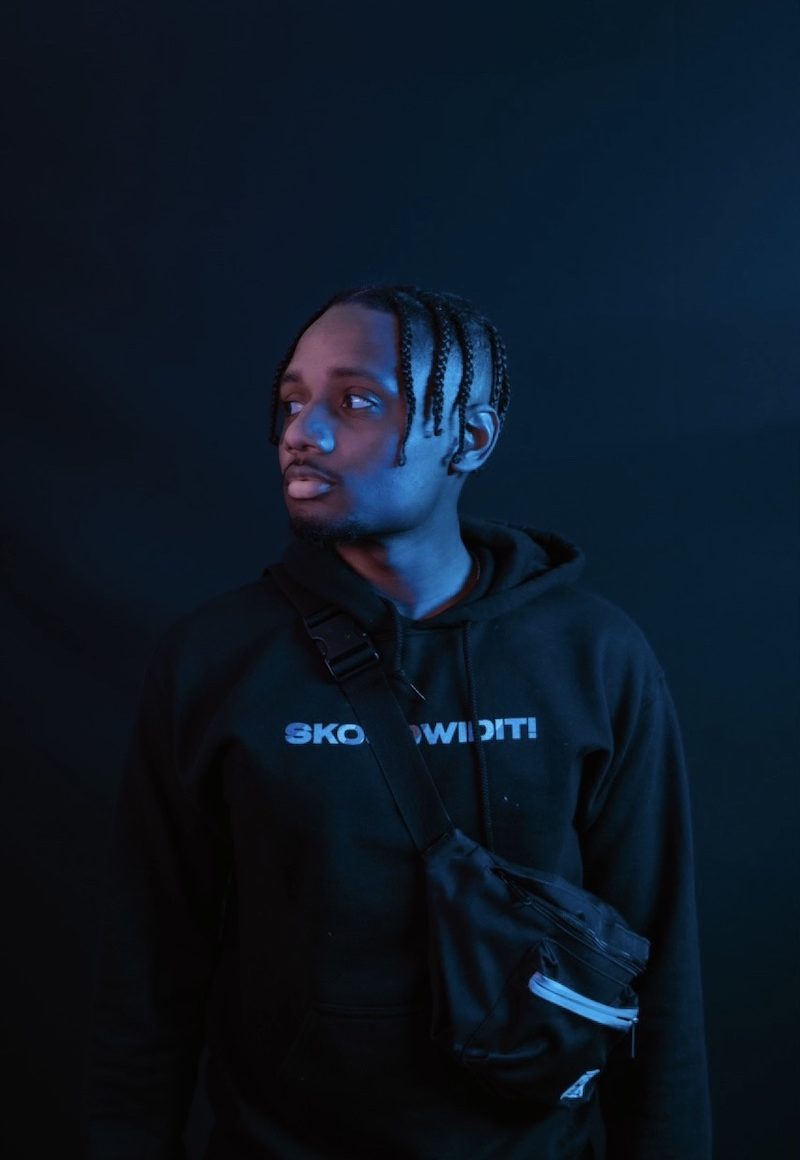 At 17, Samad Savage realized that his ultimate purpose was to have a positive effect on the world around him. His most important release since then has been his debut album, entitled, “The Grey Area.” The game-changing project showcased Samad’s raw talent as an MC and conveyed powerful themes and lyrical substance. Furthermore, the album openly deals with difficult subject matter such as child abuse, which is seldom touched upon with such transparency in the overwhelming majority of hip-hop. 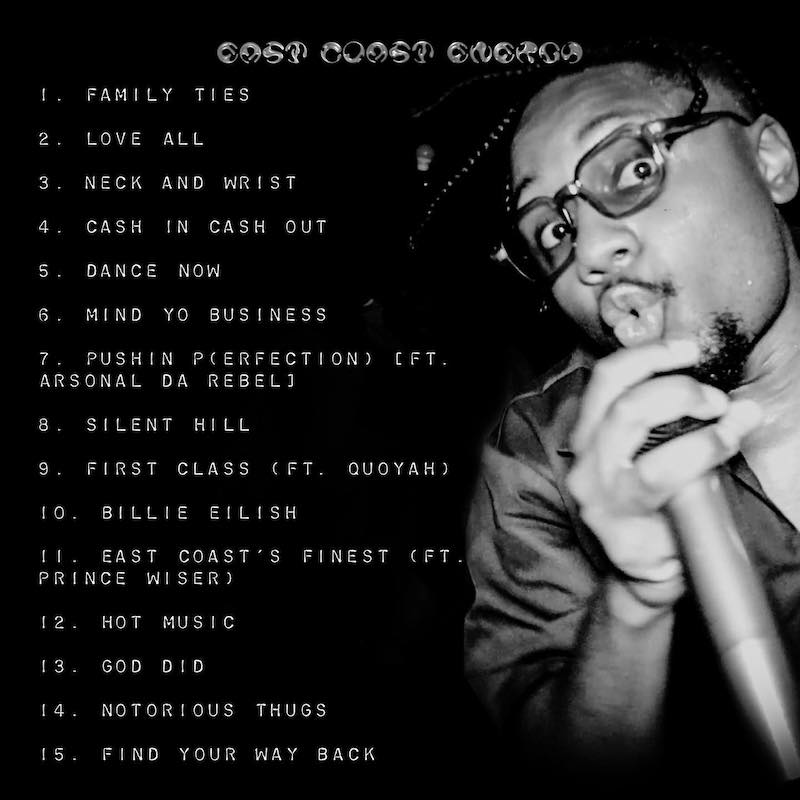 We recommend adding Samad Savage’s “Hot Music” single to your favorite hip-hop playlist. Also, let us know how you feel in the comment section below. Mel Blanc’s famous catchphrase, That’s All Folks! Thanks for reading another great article on Bong Mines Entertainment – the hot spot for new music and entertainment news. Always remember that (P) Positive, (E) Energy, (A) Always, (C) Creates, (E) Elevation (P.E.A.C.E). Contact us on social media via Twitter, YouTube, Instagram, or Facebook, and let us know what’s going on. Disclaimer: This post contains affiliate links. If you make a purchase after clicking a link, we’ll collect a share of sales or other compensation.