Sam Valdez is a singer-songwriter outta Nevada, Las Vegas, but based in Los Angeles. Her music is a fusion of shoegaze and vintage Americana indie folk. Not too long ago, she released a dreamy new single, entitled, “It’s Alright”.

“I wrote this song in a dream-like state of mind.” – Valdez 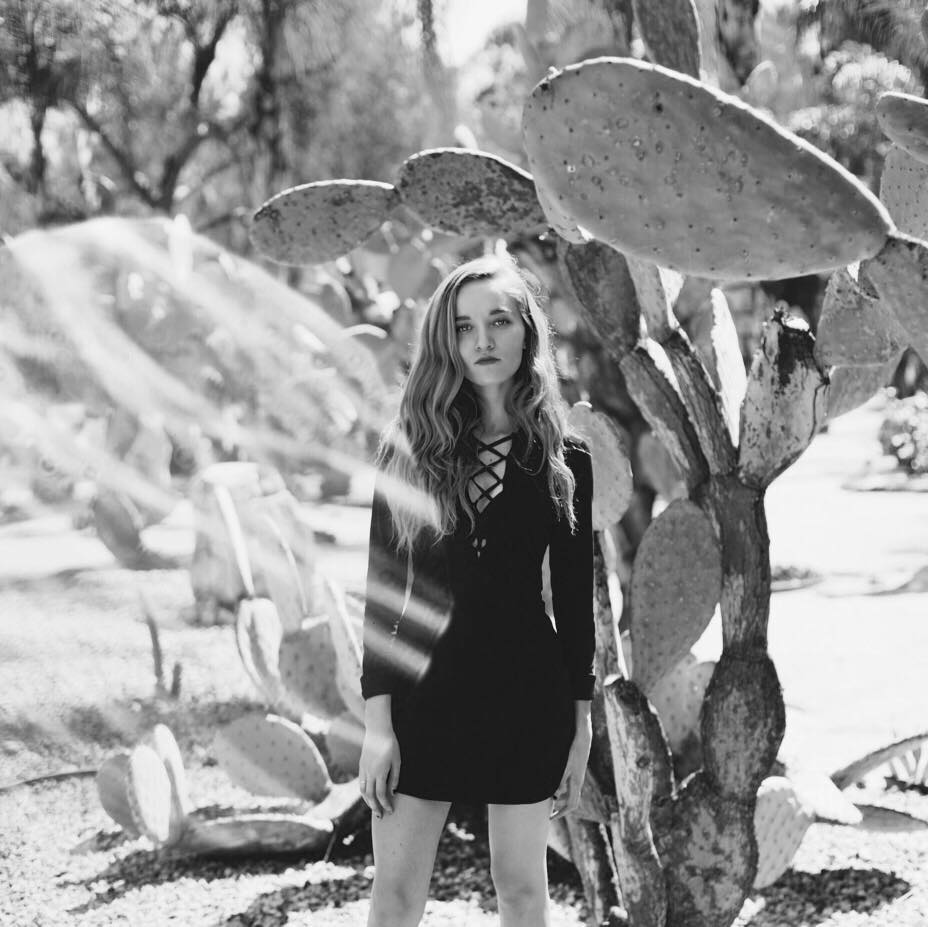 Valdez credits the Nevada desert for having a major influence in her writing and composing. The vastness and solitude of desert life are apparent throughout her writing, with cinematic resonance and euphoric arrangements.