Salem is a rising 19-year-old singer-songwriter. Not too long ago, she released a rhythmic electro-pop tune, entitled, “Bad Word”.

Salem wrote “Bad Word” when a relationship ended because she wouldn’t reciprocate the words “I love you”, and it made ‘love’ feel like a bad word. 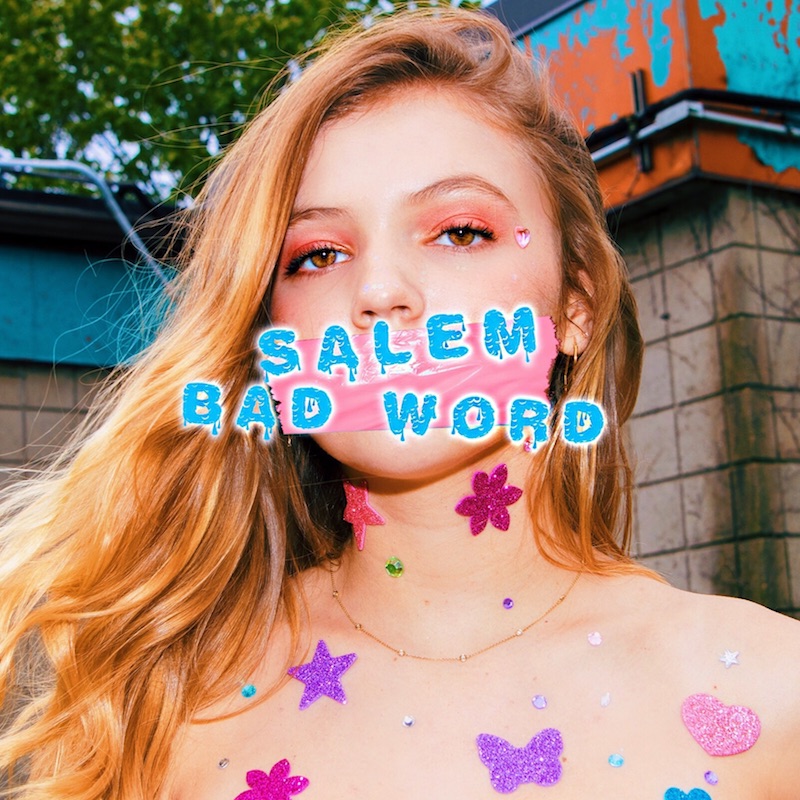 We recommend adding Salem’s “Bad Word” single to your personal playlist. Also, let us know how you feel about it in the comment section below.