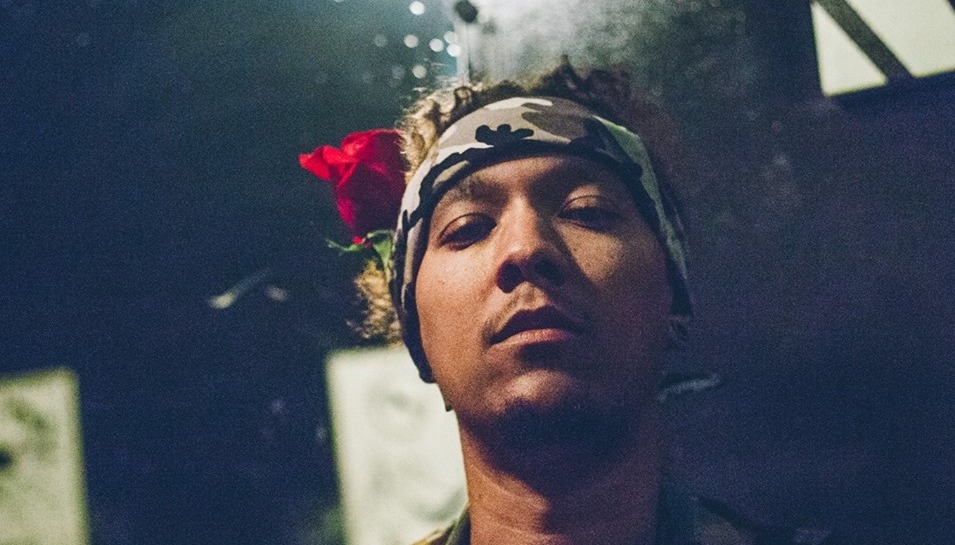 Sahtyre stars in a music video for his “Sober Enough” single

Sahtyre is a rapper outta Los Angeles, California. Not too long ago, he released a music video for “Sober Enough”, a single from his “Cassidy Howell” album.

“Last night I had that dream again that one where I’m fighting my evil twin. He had his hands around my throat, I’m thinking he can win. I woke up gasping for air, I’m struggling to breathe it in. Realize I was standing on stage just as the beat kicked in. Sometimes the light is too bright in your face to see within. Cause people lying, people dying, people sin and we get high and we forget and we pretend.” – S