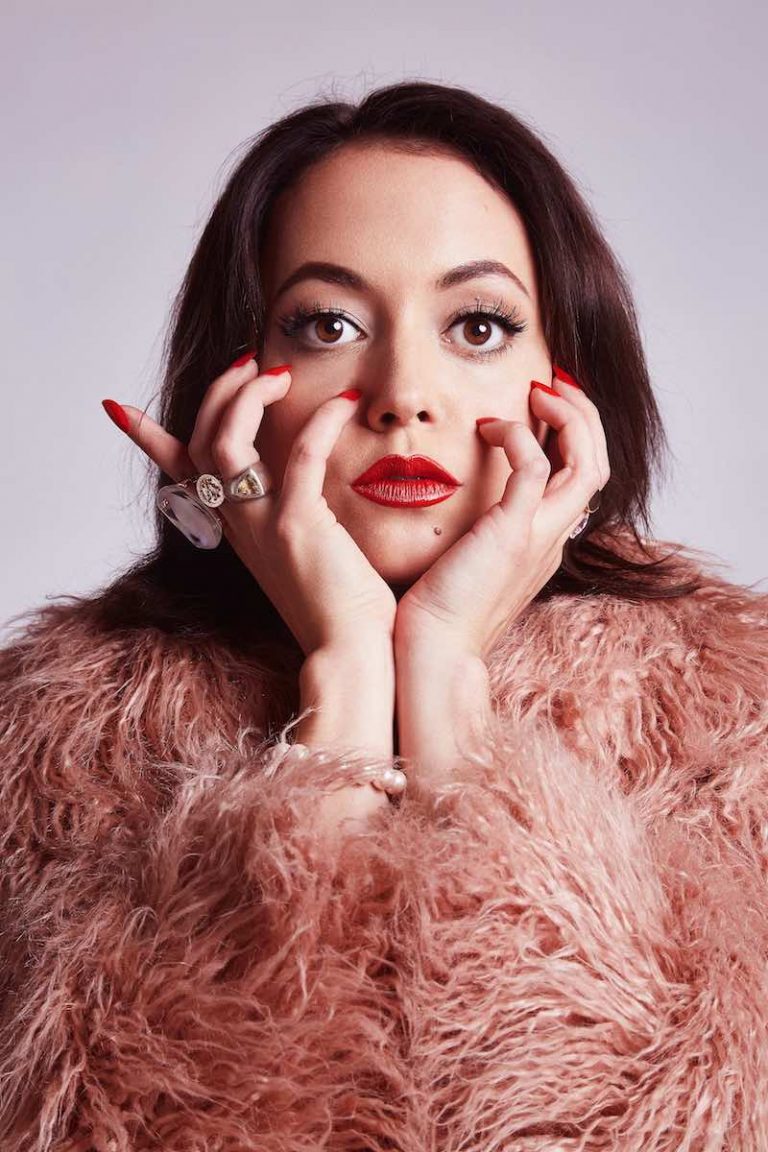 Sahara Beck is a talented singer-songwriter from Australia. Not too long ago, she released an appealing lyric video for her “Crave Me” single, produced by ARIA Award nominee, Tony Buchen.

“When we made this video, we were in the early days of navigating Covid lockdowns in 2020. And I just really wanted people to watch it and feel like they weren’t stuck at home and be able to sing along and have fun with it. My housemate said why don’t you do a karaoke video? And that is where the idea was born.” – Sahara Beck explained

The visually intoxicating video, directed and produced by the creative collective, Method To My Madness, captures Sahara Beck on a girls-night-out for some karaoke fun and frivolity. The video is set in the lush and dramatic red tones of The Outpost Bar, located inside The Fortitude Music Hall, Meanjin. Sahara is called to the stage cheered on by her BFF’s Patience Hodgson, Emily Wurramara, Squidgenini, and Hannah Biddell.

“All I want is for you just to crave me.”

“We created a lullaby of desperation. This song means different things to me. On one hand, I’m singing it about everyone I’ve ever given my everything to. On the other hand, I sing it to the music industry, my biggest desire. The only thing I’ve ever been sure of is that I love music. I love how it makes me feel and I love that what I create can make others feel something. Whether it be sadness, hope, or love.” – Sahara explained

‘Crave Me’ tells a heartfelt tale about a woman whose main purpose in life is to obtain the love and attention of someone she desires to be with. Apparently, she worships this individual endlessly, and everything she does, she does for this person. Later, she realizes that she has fallen head-over-heels in love, and that love has turned her into someone else, someone she doesn’t even recognize.

“‘Crave Me’ is a defiant declaration of love where Sahara Beck lays everything on the line.”

Sahara Beck traveled to Los Angeles in December 2017 to write with Tony (Buchen) whom she’d long admired but had never met. Recording in a country she had never visited in perhaps one of the most overwhelming but exciting cities in the world. It was a pivotal but magical moment for Sahara, and “Crave Me” was the very first song they wrote together.

Sahara has never been shy about sharing her misadventures in love and life, and “Crave Me” is no exception. It’s as unfiltered as it is enthralling, and highlights Sahara’s ability to spin gold from heartbreak and self-reflection.

“I’ll be anything you need, I’ll be anyone you need.”

Sahara has won numerous Qld Music Awards as well as the Carol Lloyd Award – allowing her to record an album with Konstantin Kersting, which she hopes to release in 2022.

Furthermore, Sahara’s music has been featured in a major Tourism Queensland campaign and a Haagen-Dazs Bradley Cooper-staring TV commercial; as well as NBC’s “Girlfriends Guide To Divorce” amongst other sync placements. 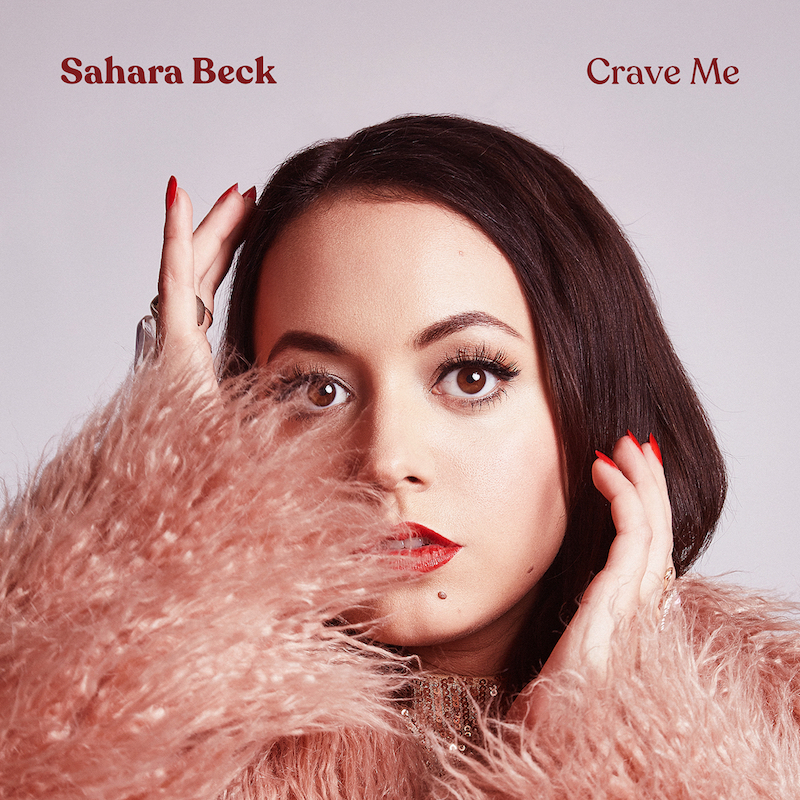 “If you fall asleep, won’t you dream of me? I got nowhere else to be, so get under your sheets. Softly touch my cheek, make me feel so weak. ‘Cause you have a hold on me, please set me free. It’s the way that your eyes lay upon me, they ignite me and I’m set free. All I want is for you just to crave me. All I want is, all I want is you.” – lyrics

‘Crave Me’ contains a relationship-based narrative and ear-pleasing vocals. The dreamy tune possesses string-laden instrumentation flavored with an alternative-pop vibration. Furthermore, “Crave Me” serves as a tasty appetizer to what listeners can expect to hear on Sahara Beck’s upcoming EP, set to be released in 2021. The project is the sister EP to Queen of Hearts, featuring five tracks co-written and produced by Tony Buchan in Los Angeles.

We recommend adding Sahara Beck’s “Crave Me” single to your favorite alternative-pop playlist. Also, let us know how you feel in the comment section below. Mel Blanc’s famous catchphrase, “That’s All Folks!” Thanks for reading another great article on Bong Mines Entertainment – the hot spot for new music and song reviews. Furthermore, always remember that (P) Positive, (E) Energy, (A) Always, (C) Creates, (E) Elevation (P.E.A.C.E).