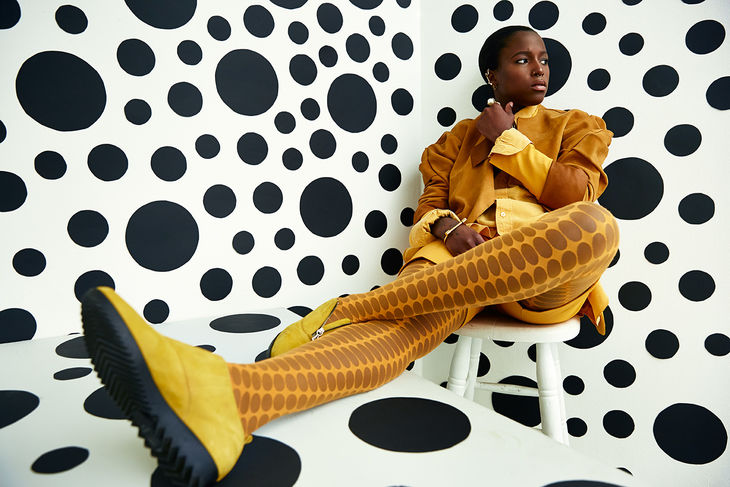 Sabina Ddumba releases a music video for her “Time” single

Sabina Ddumba is an R&B singer outta Fisksätra, a suburb in Stockholm County, Sweden. Not too long ago, she released a music video for “Time“, a break-up song off her “Homeward Bound” album.

“Cause when I look at that clock, the time never stops. So I’m just here thinking… maybe we’re about to run out. I don’t know what I’ve done wrong, the flame is long gone. Hard to go on, it fills me with misery and doubt. We can try to pretend that this ain’t the end, make him believe, ain’t gonna make it go away. But what if you never say, ‘stay in my brain’. Got me feeling like we’re not gonna make it.”

Ddumba is ready to jump off her sinking love-ship, to move on to someone new. So, she tells her beau, “It’s time we let this go, ‘cause if it’s over, then we’re just wasting time. The time that could be spent giving love to someone else.”

So, for those who want to get out of their unhealthy relationship, but don’t have the courage to tell their beau that it’s overlooked no further. Ddumba’s ‘Time’ is here to save the day, and it’s the perfect song that can do your ‘break-up’ talking for you, without anyone having to cry.

FUN FACT: Ddumba grew up in a religious family with parents who emigrated to Sweden from Uganda. Her first musical influence was hearing her mother sing Ugandan nursery rhymes. 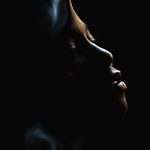