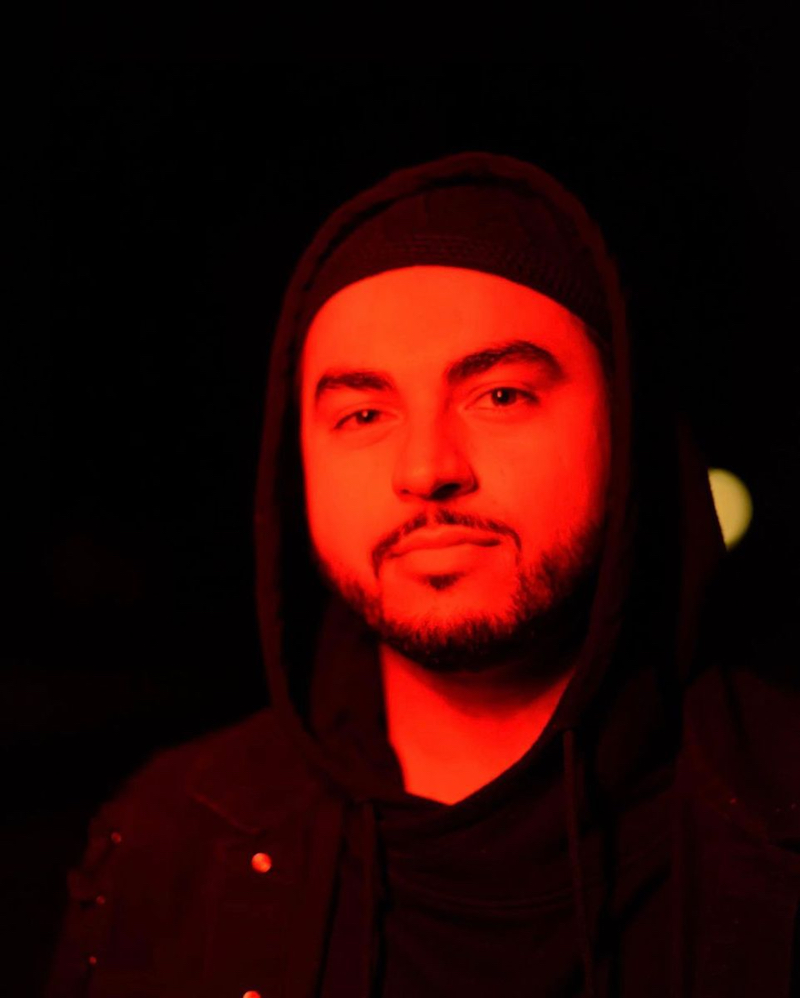 SAAKB (pronounced SAH-kib) is a rising singer-songwriter based in New Jersey. Not too long ago, he and Mixtape Seoul released an animated lyric video for their “Move Until You’re Numb” single. The song was co-produced by SAAKB and Seoul, Korea-based producer Noden of Mixtape Seoul.

“We’re just like the season of Autumn with Fall it brings. See the forest for the trees and we’ll blossom our love by spring. Afternoon delight, cherish every minute of it. Am I right or wrong? Plans for tonight: Sit down in the shower and talk about life. We just might work up an appetite. Let the playlist play till the song you like comes on.” – lyrics

Inspired by the events of the quarantine, “Move Until You’re Numb” is a tribute to forgetting about the status of the world and spending quality time with the ones you love. The uplifting tune is about removing uncertainty and enjoying life, loving yourself, and loving those around you.

The musical styling within “Move Until You’re Numb” reflects those of SAAKB’s inspirations: Michael Jackson, Quincy Jones, Bruce Swedien, Rod Temperton, ToTo, and everyone else involved in making the album’s “Off The Wall” and “Thriller”. Also, the lyrical styling tells the story of the highs and lows of the internal struggles of being quarantined with your partner. Though at times it may be tough, focusing on the positives will help you get through anything, even in the darkest of times.

The lyric video, created by Melinda Mouzannar (based in Beirut, Lebanon), was completed and released despite the difficult hardships faced throughout Beirut.

“Just close your eyes and dance with me.” 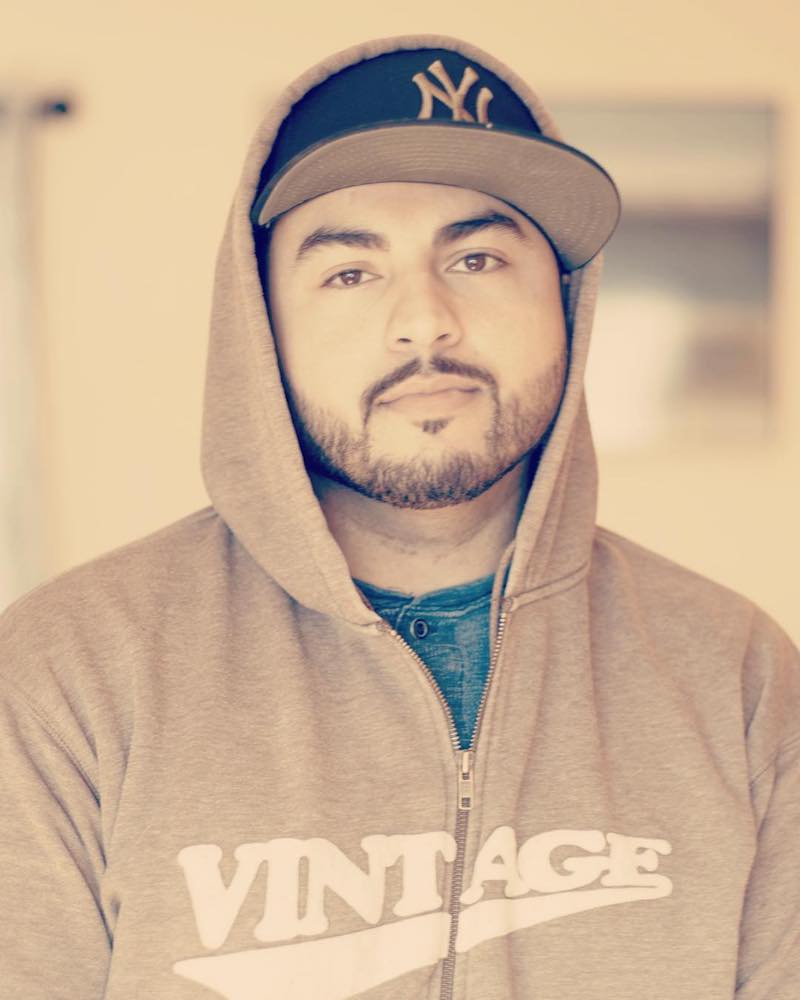 “‘Move Until You’re Numb’ is an uplifting song about removing uncertainty and enjoying life. It’s about loving yourself and loving those around you. No limits.” – SAAKB stated

SAAKB is no stranger to the Toronto music scene. So far, the artist-to-watch has worked alongside Toronto-based artists Yassin and Rizzla on the tracks “Shame” and “Summer” the remix, garnering SAAKB almost one million streams online via Spotify. 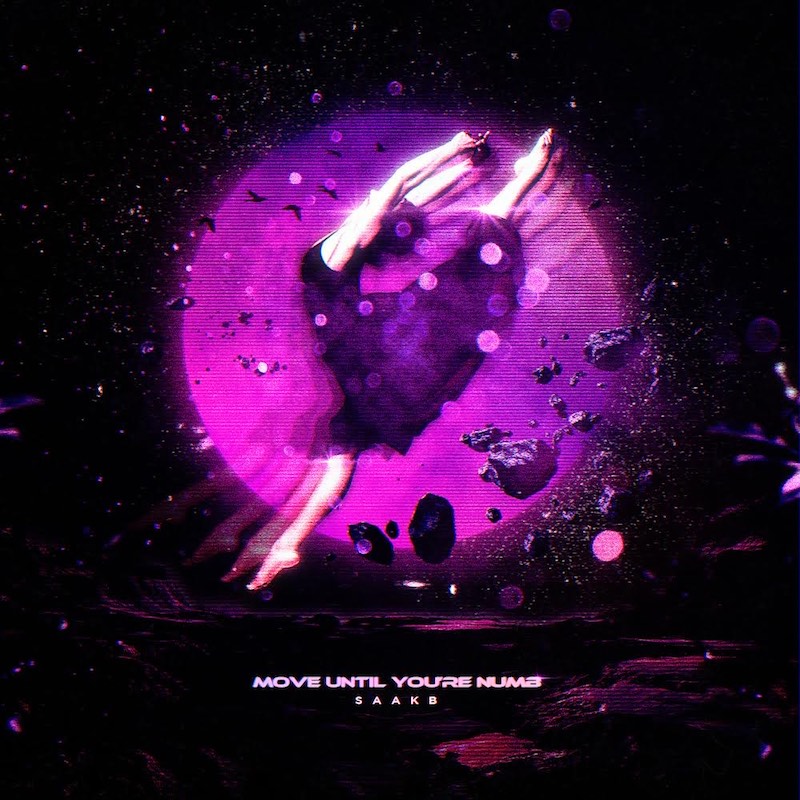 ‘Move Until You’re Numb’ contains a relatable narrative, ear-welcoming vocals, and positive vibrations. Also, the dancefloor-friendly tune possesses groovy instrumentation flavored with contemporary R&B, modern soul, and nu-disco elements. Furthermore, “Move Until You’re Numb” serves as a wonderful presentation to what listeners can expect to hear on SAAKB’s upcoming album, set to be released in 2021.

We highly recommend adding SAAKB’s & Mixtape Seoul’s “Move Until You’re Numb” single to your personal playlist. Also, let us know how you feel in the comment section below.