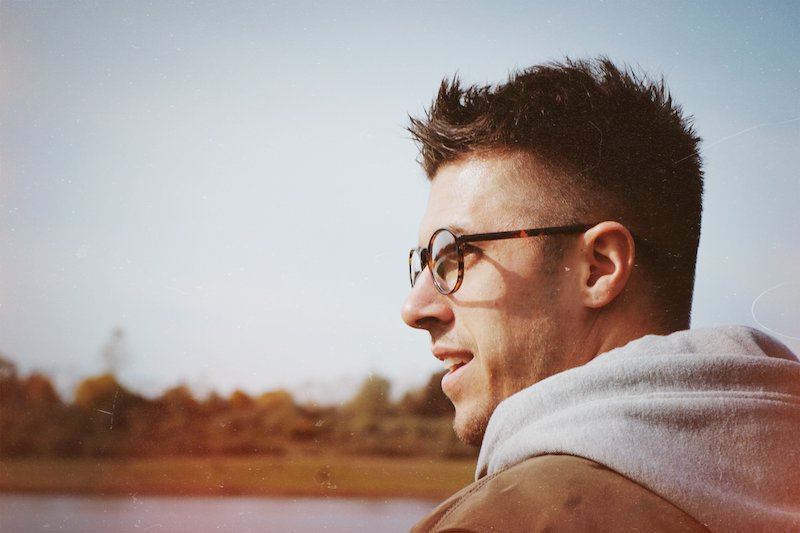 RYN SCOTT is an up-and-coming Michigan-based hip-hop/rap artist. Not too long ago, he released a music video for his “Let It Go” single.

“‘Let It Go” is a song that speaks to the importance of time and our constant struggle to reside in the moment. It sheds light on the concept that time is forever fleeting and if we don’t learn to let go of the stresses of tomorrow we will lose out on the beauty of today.” – RYN SCOTT

The music video was recorded in Holly, Michigan. It showcases the fall colors and gorgeousness that is known as Pure Michigan. Jake Bass, a producer, and composer from Detroit directed the video and produced the song. Also, Jake is the son of Jeff Bass, one half of the Bass Brothers production team that discovered Eminem. 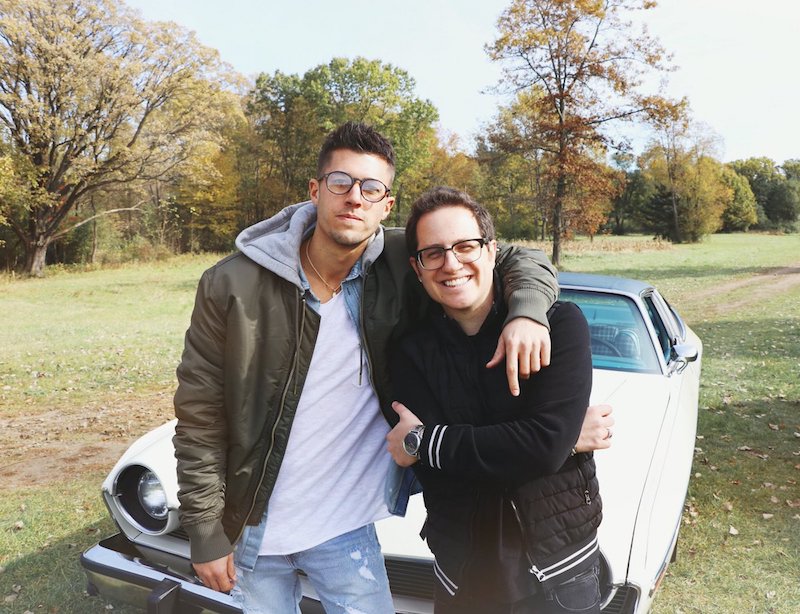 “I’m just a normal guy trying to have an incredible impact on this world by writing about it. Hopefully, one day, I’ll look back and say confidently, I left this world a better place.” – RYN SCOTT

RYN SCOTT was born and raised in Grand Rapids, Michigan. He incorporates harmony, rhythm, poetry, and story-telling to get his point across to his growing audience. Since collaborating with producer Jake Bass, SCOTT made it on the “I’m Kind of A Big Deal” Tour as an opener for Joyner Lucas at The Magic Stick in (Detroit, MI), The Beacham (Orlando, FL), and House of Blues (Boston, MA).

We recommend adding RYN SCOTT’s “Let It Go” single to your personal playlist. Also, let us know how you feel about it in the comment section below.