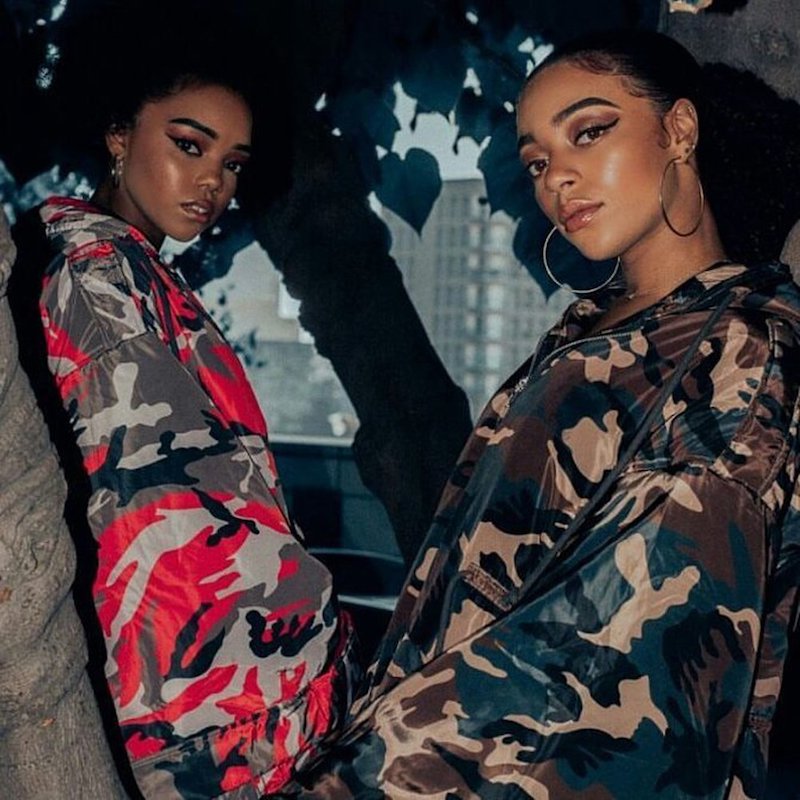 RYBE releases a music video for their “Freedom Rider” single

RYBE (Regan Aliyah and Ryan Asher) is a hip-hop/R&B sister duo based in Los Angeles, California. Not too long ago, they released a music video for their “Freedom Rider” single.

“If we don’t stand for something then we might fall for anything. We need something to believe in. It feels like we’re living in the last days.” – lyrics

The unapologetic tune talks about change which includes optimistic thinking such as supporting equality, confidence, self-love, and encouragement.

RYBE are no strangers to the entertainment industry. The sisters grew up in a musical family whose combined professional credits included Gladys Knight, David Foster, Michael Bolton, Janet Jackson, Rihanna and more.

These fourth-generation performers are also the nieces of Justice Smith (The Get Down, Jurassic World 2, and Detective Pikachu) and granddaughters of The Honey B’s, an ‘80s funk group from Mercury Records.

We recommend adding RYBE’s  “Freedom Rider” single to your personal playlist. Also, let us know how you feel about it in the comment section below.