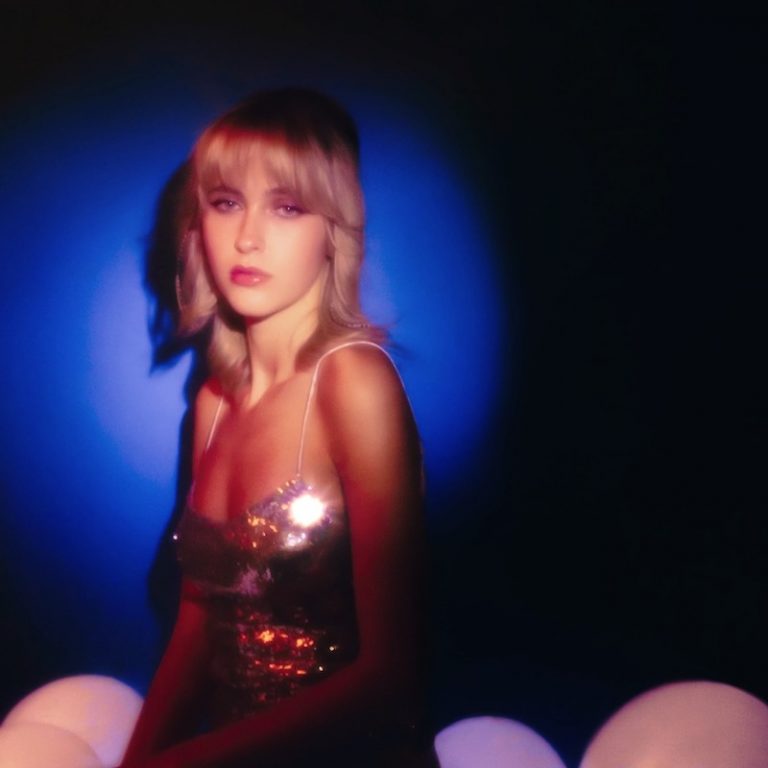 Ryan Wright is a rising singer-songwriter and producer from Northern Virginia. Not too long ago, she released a lovely debut EP, entitled, “A Dream I’ll Forget,” featuring the standout tracks, “Happy Birthday (Go F**k Yourself),” “T-shirt,” and “Scorpio.”

‘T-shirt’ is a near-universal experience in the wake of a devastating breakup. When everything else is crumbling to nothing, there remains a physical element. A tangible piece of evidence left behind that provides nostalgia, security, and regret all at once.

The item in question is a ratty old band tee that still smells like an ex. A mundane item that takes on the profound significance of a life raft in a sea of heartbreak. Trading in her signature synths for a beat-up Hofner bass, the production is built around a bassline that, as Wright puts it, “sounded like how I was feeling.”

The track builds subtly, layering on sounds until the bridge explodes into a mixture of sounds that reflects the chaos of emotion represented in the lyrics. “T-shirt” is the song you’ll play on repeat every time you experience a new heartbreak or just want to relive an old one. 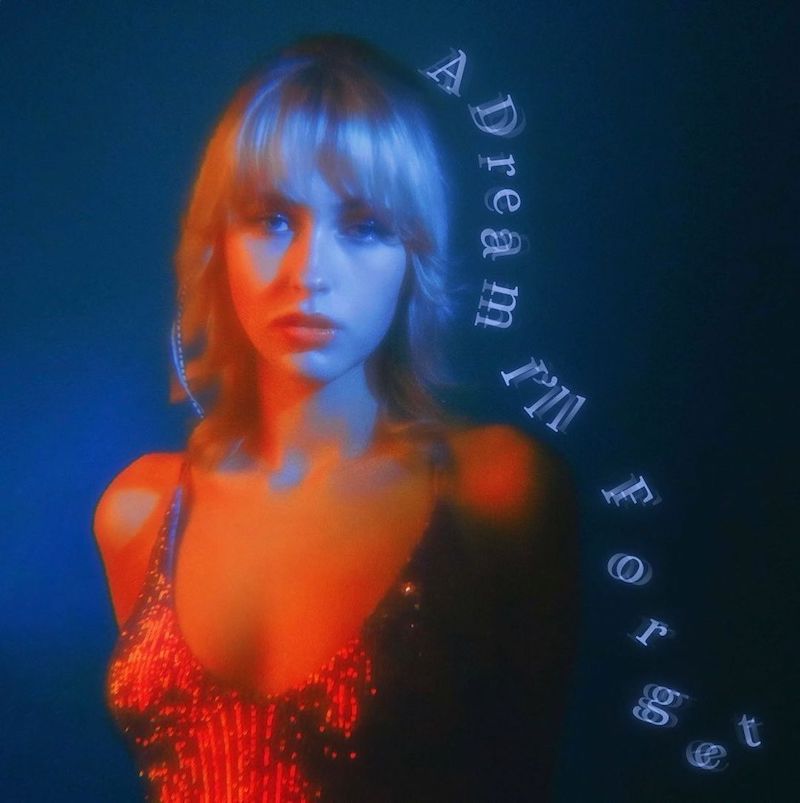 “So freakin’ psyched to announce my first ever EP!! Been putting it all together for years now and I can’t believe that what started out as voice memos I recorded quietly in the back of my school bus is now gonna be an entire compilation of all of my teenage angst.” – Ryan Wright explained

‘A Dream I’ll Forget’ is the musical embodiment of the teenage experience in all its confusing, messy, and exhilarating glory. The seven-track project is the half-forgotten soundtrack of memory, the music blasting through the gritty speaker of your ex’s beat-up vehicle, windows rolled down, flying fast down a familiar highway.

The motif of teenage intensity serves as the EP’s consistent through-line. Recurring images of cars, parties, and cell phones serve as a reminder that ground the listener squarely in the world of teenage carnality but are juxtaposed with references to the sky, dreams, and music, pointing to something more ephemeral and more eternal. 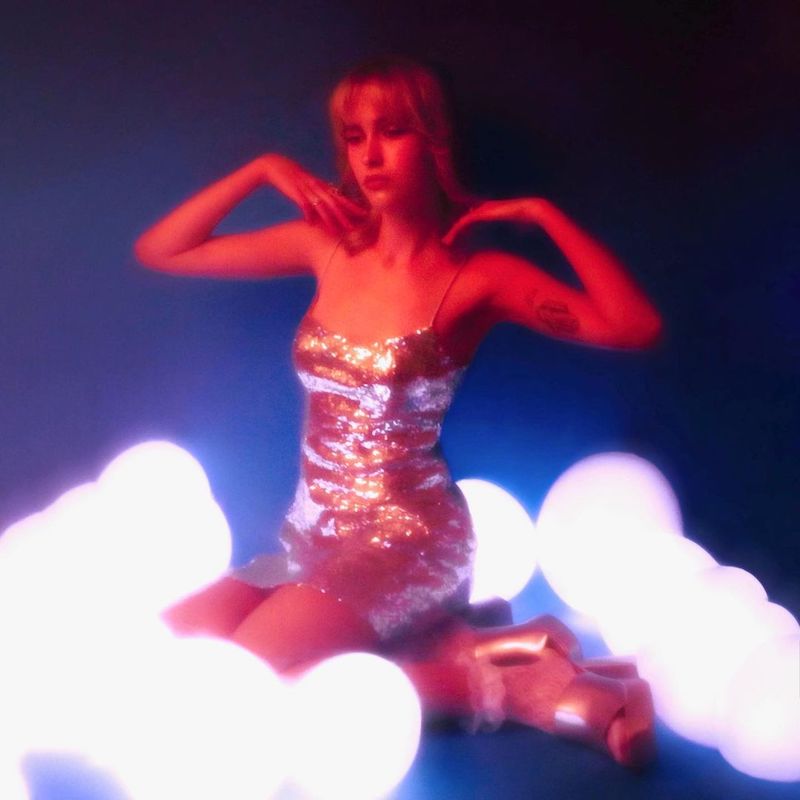 Lyrically, Wright hints at traumas that are both intimate and individual, but the sentiments are open to interpretation and can be applied universally. There’s a dark humor that undercuts that intensity—a winking acknowledgment of how trivial the vicissitudes of the teenage experience truly are despite how dire they may feel in the moment. “A Dream I’ll Forget” is the musical embodiment of the teenage experience in all its confusing, messy, and exhilarating glory.

“My songs are essentially my bottled-up emotions all being poured out in a way that makes them sound surreal. I wanted to make these very relatable experiences sound unfamiliar and strange. Almost like listening to a soundtrack from an alternate reality.” – Ryan Wright explained

Ryan Wright creates songs that don’t make sense on paper. Her music is ethereal, otherworldly, and at times unsettling. Also, her music underscores how surreal and disconnected from reality the experience of transitioning into adulthood can be. Ryan began writing songs and performing live alongside her singer-songwriter father at the age of 11. By the time she was a teenager, she was working in the studio and on stage alongside some of her biggest musical influences.

We recommend adding Ayla Ryan Wright’s “Happy Birthday (Go F**k Yourself)” single to your favorite indie-pop playlist. Also, let us know how you feel about it in the comment section below. Mel Blanc’s famous catchphrase, “That’s All Folks!” Thanks for reading another great article on Bong Mines Entertainment – the hot spot for new music. Furthermore, always remember that (P) Positive, (E) Energy, (A) Always, (C) Creates, (E) Elevation (P.E.A.C.E).