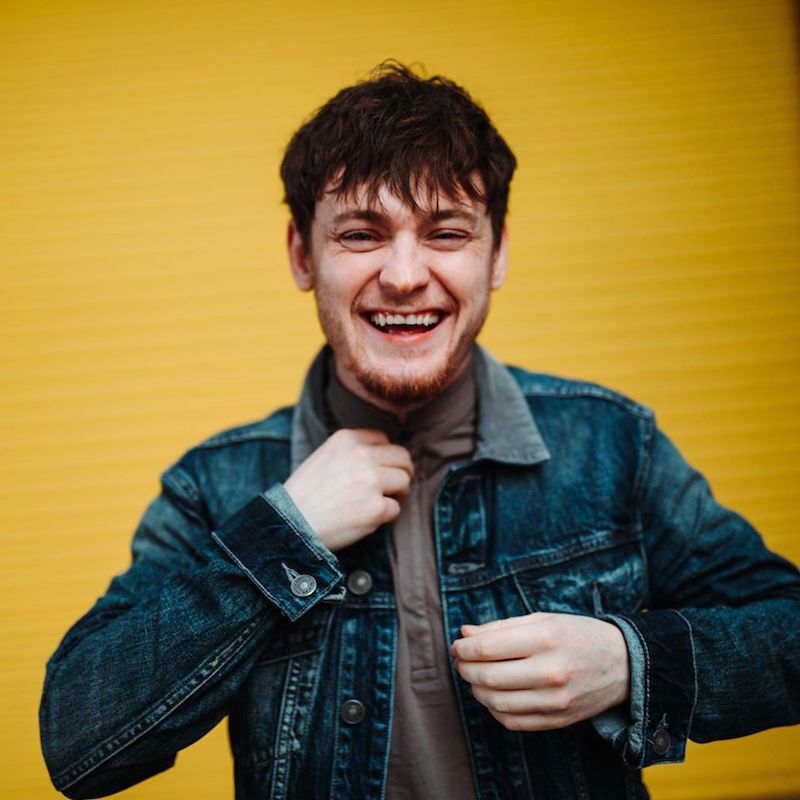 Ryan McMullan is a singer-songwriter from Portaferry, a town in Northern Ireland. Not too long ago, he released a lovely pop tune, entitled, “In a Heartbeat”, produced by Eoin o Callaghan (Elma Orkestra).

Ryan McMullan – “In a Heartbeat” single

“‘In a Heartbeat’ was written to sum up a stage I think we all kind of go through sooner or later. The understanding that something which once was is now no more. But even at the end, knowing it still has a hold on you. So much so, that no matter how toxic it is (or how little sense it made) you’d still run back to it in a desperate attempt to salvage it.” – Ryan McMullan 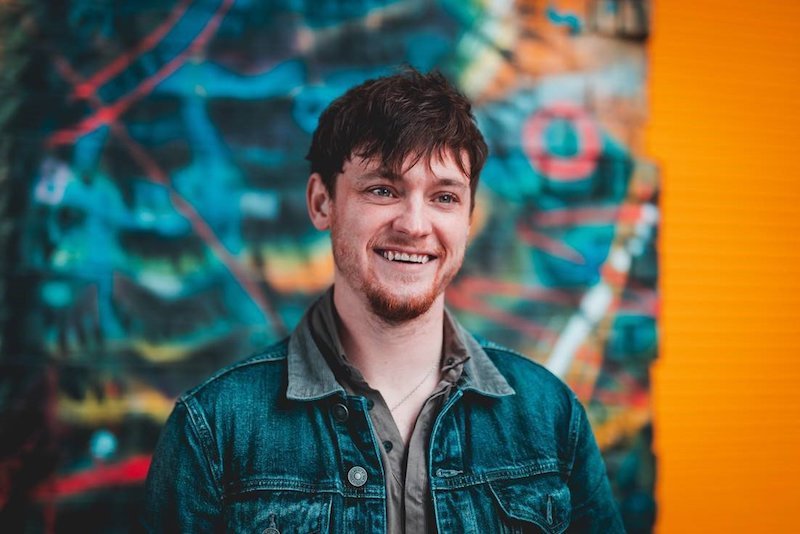 Ryan McMullan is recognized as “one of Northern Ireland’s biggest and brightest talents”. Over the last few years, he has been making a name for himself as a gifted songwriter and exceptional singer.

So far, McMullan’s music has amassed over 20 million streams worldwide. Also, he has played his own sold-out shows in Dublin and Belfast, where he filled Custom House Square playing to a crowd of over 5,000 fans.

‘In a Heartbeat’ will be featured on Ryan McMullan’s upcoming EP, entitled, “Ruthless Cupid”. The project is set to be released on April 10, 2020. Also, it contains an all-out attack on the most famous matchmaker of all time, Cupid.

We recommend adding Ryan McMullan’s “In a Heartbeat” single to your personal playlist. Also, let us know how you feel about it in the comment section below.