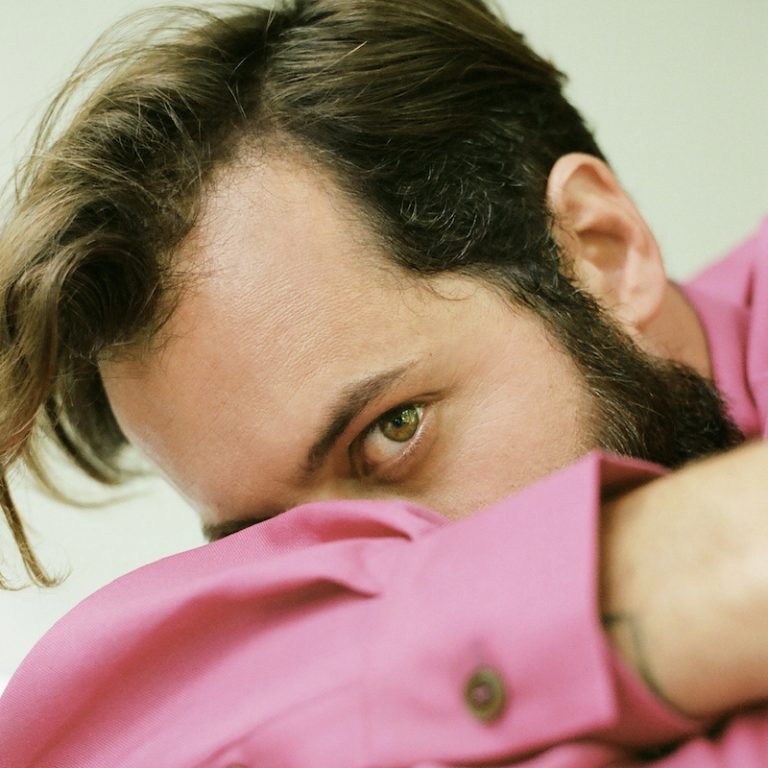 Ryan Kennedy is a rising singer-songwriter from Morin-Heights, a town in the Laurentian Mountains region of Quebec, Canada. Not too long ago, he released a music video for his “Say Hello” single, produced by Ryan and Dimitri Lebel-Alexandre.

“Baby, you can stay here with me. Baby, it’s okay, it’s all right. Sleep tight, love of mine. Baby, you can ask me. Don’t wait, I got your back. You can sleep tight, all night. I will take the weight. No, we’re just looking at our photograph. And we’re scrolling down to go back in time. Can’t we be honest for once?” – lyrics

‘Say Hello’ is an anthem to be true to yourself in every path of your life. The song reminds listeners to never hide behind their fears and to never be afraid to take risks.

Furthermore, “Say Hello” contains a relatable narrative and ear-pleasing vocals that will resonate well with fans of the Bee Gees. The nostalgic tune possesses guitar, keyboard, and string-laden instrumentation flavored with an alternative, disco-pop vibration. Furthermore, “Say Hello” serves as a tasty appetizer to what listeners can expect to hear on Ryan Kennedy’s upcoming third studio album, slated for release in early 2022. The project promises to bring forth a more profound pop aesthetic than Ryan’s previous work.

“This track is all about taking risks and not being afraid of who you are; encouraging everyone to not hide behind their fears.” – Ryan Kennedy explained

Ryan Kennedy first found success after joining the 2015 season of La Voix. Since then, he has released two albums: 2017’s “Love Is Gold” and 2015’s “Home Fires.” In 2018, he was invited to participate in The Voice France. Although he has released numerous radio singles, Ryan made a name for himself with Honest Song. The track was recognized as the most popular French-language pop song in Quebec during the 2018 SOCAN gala. Also, it has the distinction of being one of the five most played songs on Quebec radio over 2016 and 2017.

Ryan is used to presenting his world through a multi-sided prism. He navigates past demons, lives his more luminous present, and contemplates the promising future that stands before him – all of this in both the languages of Shakespeare and Molière. In the studio and on stage, across Canada and Europe, the veritable showman’s unique voice and catchy compositions – each and every one of them – pull listeners into his enchanting universe. 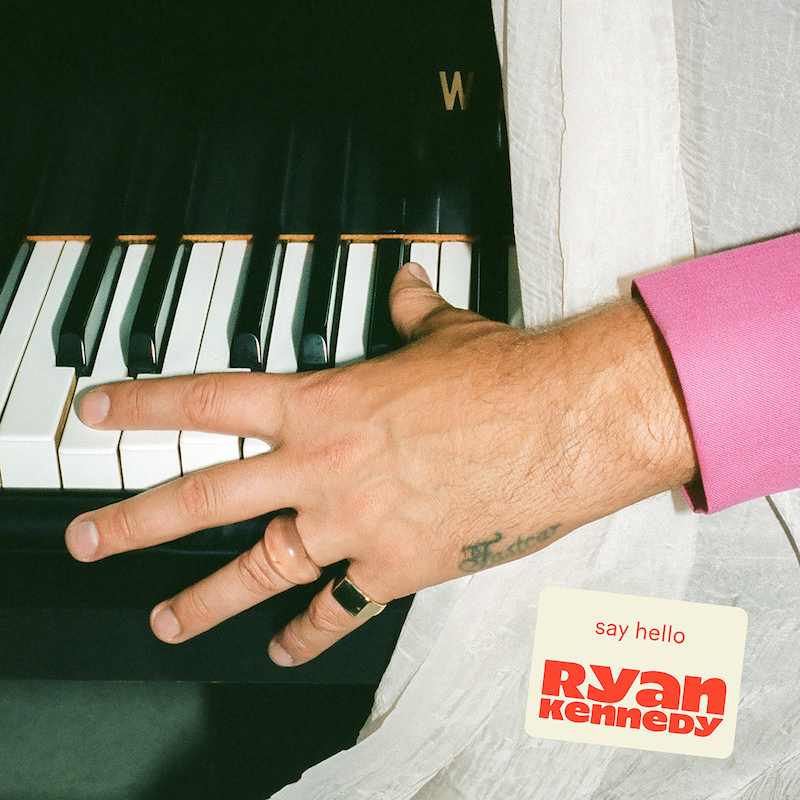