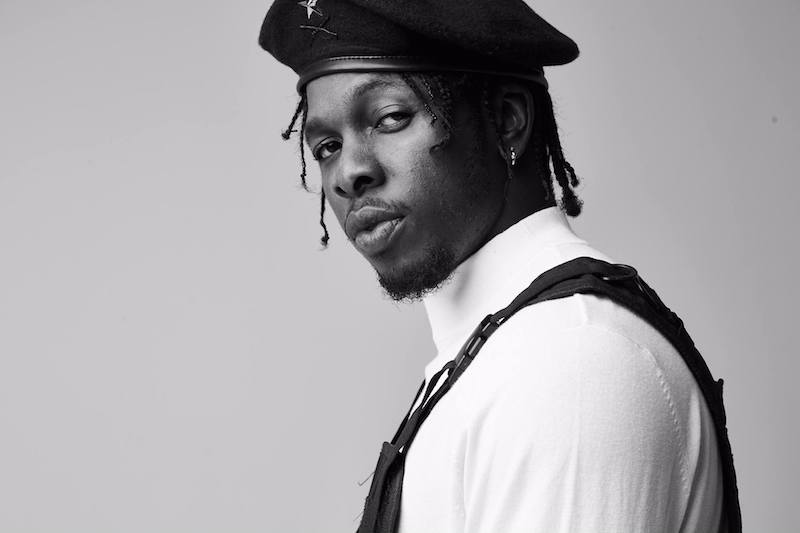 Runtown is an award-winning Afrofusion singer-songwriter/producer from Nigeria. Not too long ago, he released a music video for his “Unleashed” single featuring UK rapper Fekky.

“Too many women in my life. I don’t really know what they want from me. Don’t know if they love me or my money. Too many men wish death on me. Say nowadays all eyes on me. Too many things my eyes don’t see.” – lyrics

The Isaac Yowman-directed video finds Runtown and Fekky in a red-tinted area, which arouses viewers’ sensual side. The backlit scenes and slow-motion effects catch a series of intimate moments portrayed in the storyline. Also, the video features model Shaun Ross and Adonis Bosso. 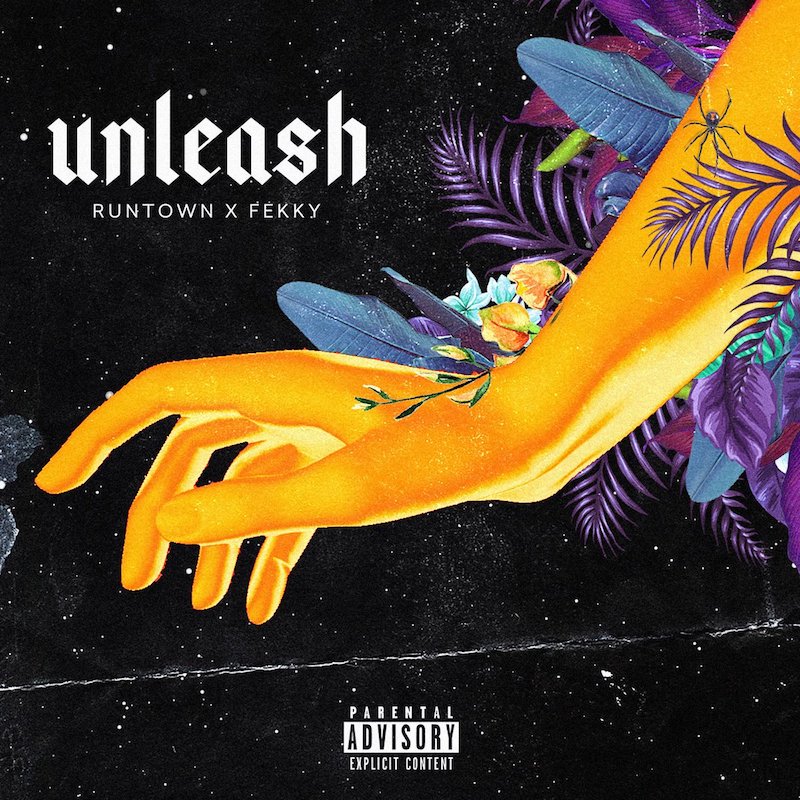 ‘Unleash’ tells the tale of a rich guy who’s living his best life. He’s wealthy, powerful, and has more women than his hands can juggle. Therefore, some jealous men are trying to put a hex on him because his success is too much for them to bear. But the guy isn’t worried. The more they hate on him, the more he flaunts his riches.

‘Unleash’ contains a relatable storyline, Nigerian and English vocals, and a melodic instrumentation embedded with afrobeat, tropical, and trap elements. Also, the ‘Unleash’ video hit over a half a million views in 24-hours of the video being released online. Currently, it’s sitting comfortably at 3.5 million and growing each day. 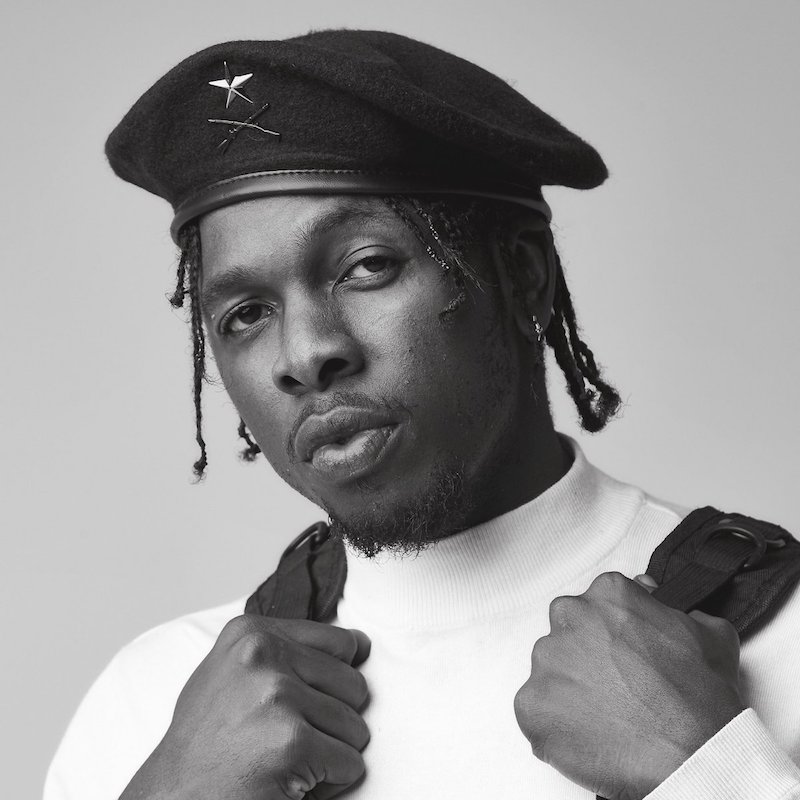 Runtown has 2.5 million followers on Instagram alone, making him one of Africa’s biggest musical exports in recent years. Also, he has been awarded “Artist of the Year” at the Vodaphone Ghana Awards and Nigerian Entertainment Award.