Runrummer (Livi Morris) is a rising electro-pop singer from London, England. Not too long ago, she released “Soul Wrinkles”, a lovely electro-pop tune from her debut EP bearing the same title.

“I’ve got all these experiences and stories which have made me into the person I am. And I see all those things as wrinkles in my soul. They’ve grown with me and I with them. That’s why I chose this track to close the EP and also be the title of it. There’s no point in having regrets, as those things molded you into who you are and we need to accept and embrace that.” – Runrummer

Not too long ago, Runrummer released a music video for “Good For Nothing”, her debut single from her “Soul Wrinkles” EP.

“‘Good For Nothing’ is about my struggles with depression and anxiety and the way those things can change you as a person. It can sometimes feel like you have two identities or personalities. The lyrics use the idea of me calling out the darker side of myself, with the chorus being this descent into a kind of blissful madness. Despite the somber meaning of the song, there’s a contrast musically as it’s very upbeat and tropical.” – Runrummer 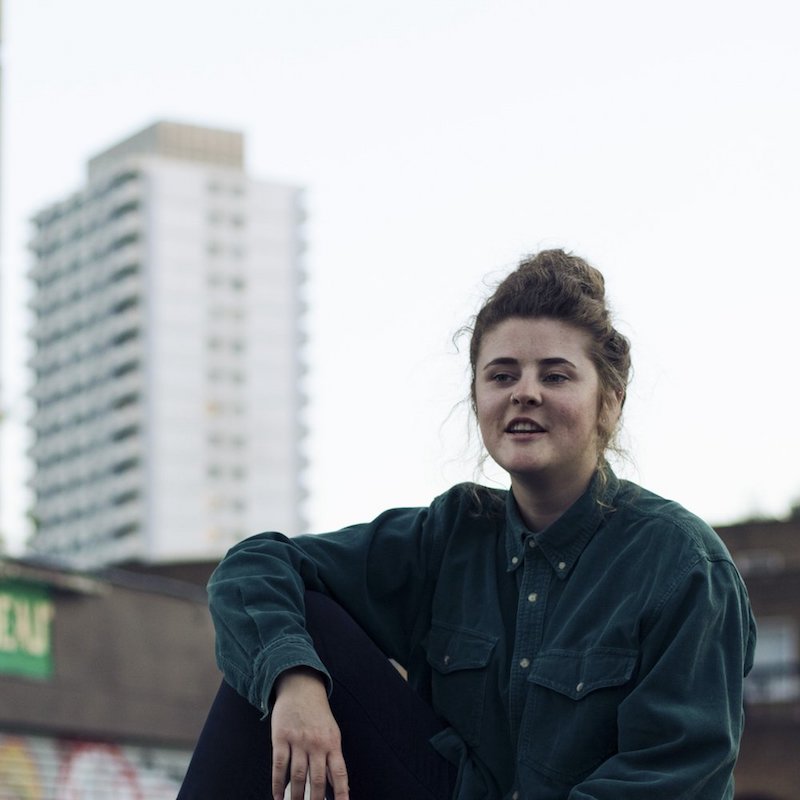 Runrummer is a veteran of the music industry by her teens. She spent time writing and collaborating with The Chainsmokers and Showtek before embarking on her own solo musical journey.

Like many of the new crop of young British pop, she pulls influences from ‘80s electro bands alongside contemporary sounds from Flume, Tame Impala, and King Princess. Also, her music explores complex subjects like gender identity, mental health, and sexuality.

Check out her “Soul Wrinkles” EP and let us know how you feel about it in the comment section below.