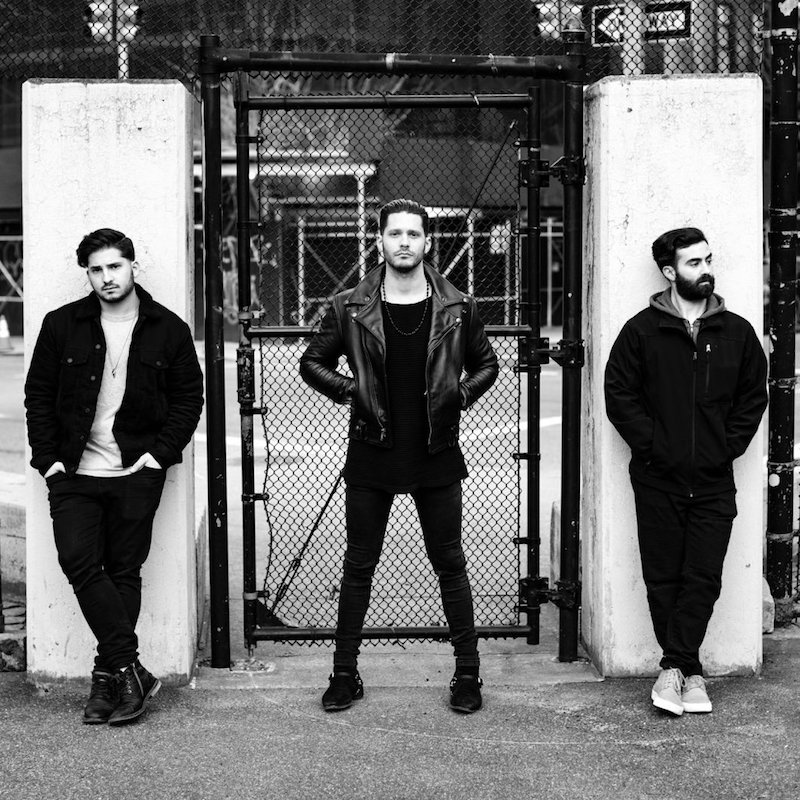 Running Lights releases an adorable pop tune, entitled, “Into U”

Running Lights is a musical trio based in New York City. Not too long ago, they released an adorable pop tune, entitled, “Into U”.

Running Lights – “Into U” single

‘Into U’ brings out the nostalgic sentiment of love from yesteryear and pairs it with an irresistible present-day appeal. 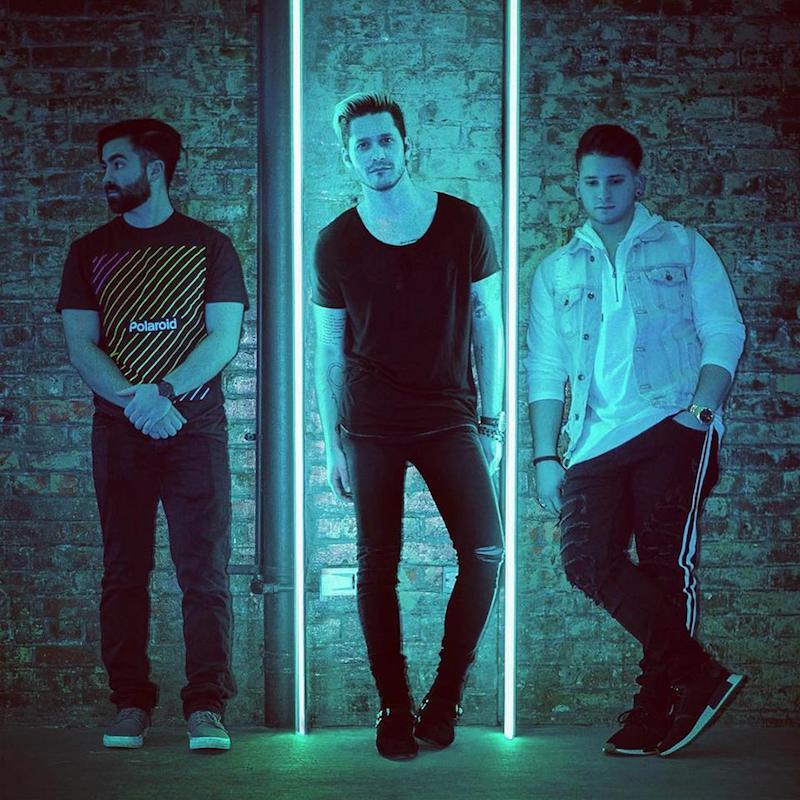 Hard work has been a cornerstone of their Italian working-class upbringing. Over the last 5 years, the brothers (Mike & Nick) have been lending their talents to industry professionals.

After years of being students to the game, and millions of views for their covers on YouTube, they decided to focus on themselves.

Running Lights – “Into U” single

We recommend adding Running Lights’ “Into U” single to your personal playlist. Also, let us know how you feel about it in the comment section below.