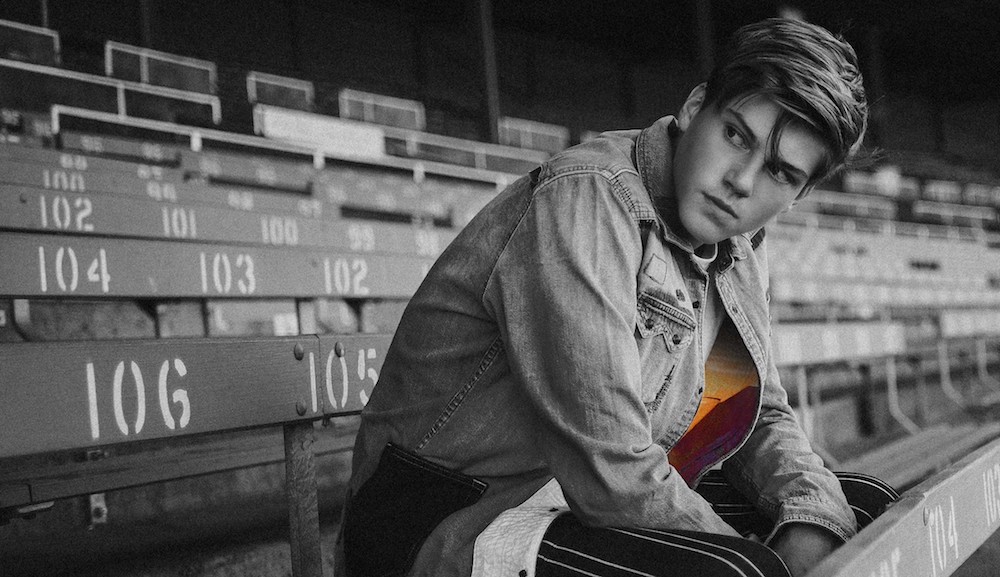 Ruel releases a music video for his “Dazed & Confused” single

Ruel is an emerging 15-year-old London-born, Australian-raised pop singer. Not too long ago, he released a music video for “Dazed & Confused”, a soulful pop single from his debut EP, entitled, “Ready”, out now via RCA Records.

“The song started with some simple, light-hearted piano chords and has since become the toughest track on the EP. I wrote over 30 songs for this EP, it has been really hard deciding which ones should make the cut, but the decision has been made and I’m really excited for everyone to hear what I’ve been working on.” – Ruel

The Grey Ghost-directed video was shot on location in Melbourne, Australia. Also, its cutting edge edits give viewers an introspective look at the young singer.

“My whole family was like, ‘Ruel, you don’t know what you’re talking about, you’re way too young to think about that sort of stuff. And that really frustrated me. I thought ‘they can’t tell me how to feel’. So I wrote a song about it. I never thought it would lead to all of this.”

According to the artist, Don’t Tell Me was inspired by an evening spent sitting at the dinner table telling his parents and siblings about a girl he had a crush on. 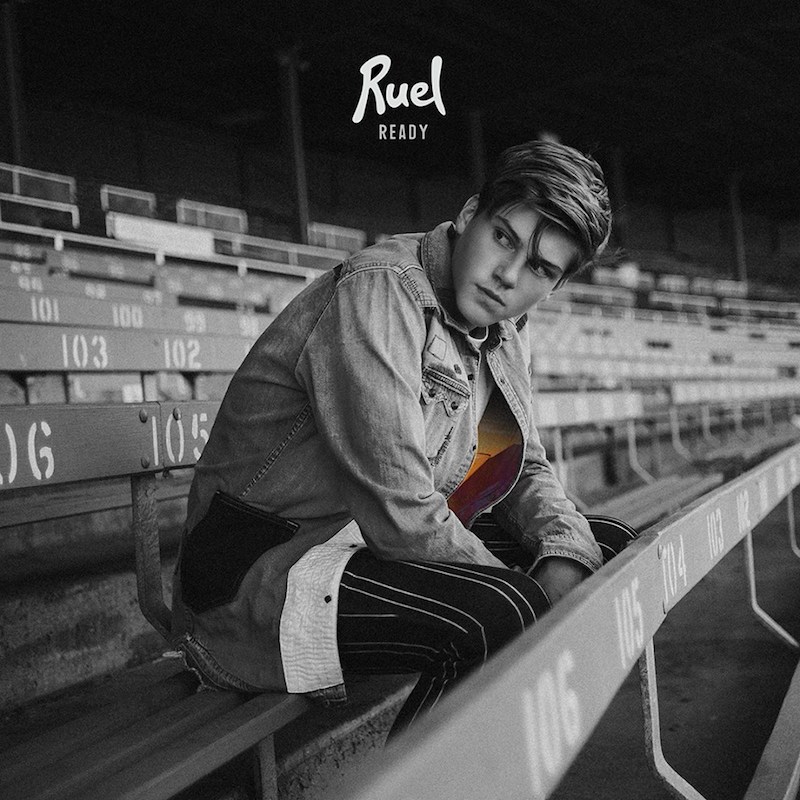 Also, the EP features two previously un-released songs. One is an infectious falsetto-laden Alternative/R&B influenced track called “Not Thinkin’ Bout You”. And the other, “Say”, is a nostalgic, heartfelt power-ballad that exquisitely showcases the young artist’s impressive vocal range and control.

Ruel was introduced to soul, blues, and jazz by his music-loving father. Also, he counts Stevie Wonder, Dave Brubeck, and Amy Winehouse as his musical influences.

Not too long ago, Ruel caught the attention of Khalid. The Grammy nominated singer invited him on the road as direct support on his Australian/New Zealand tour in late 2017. 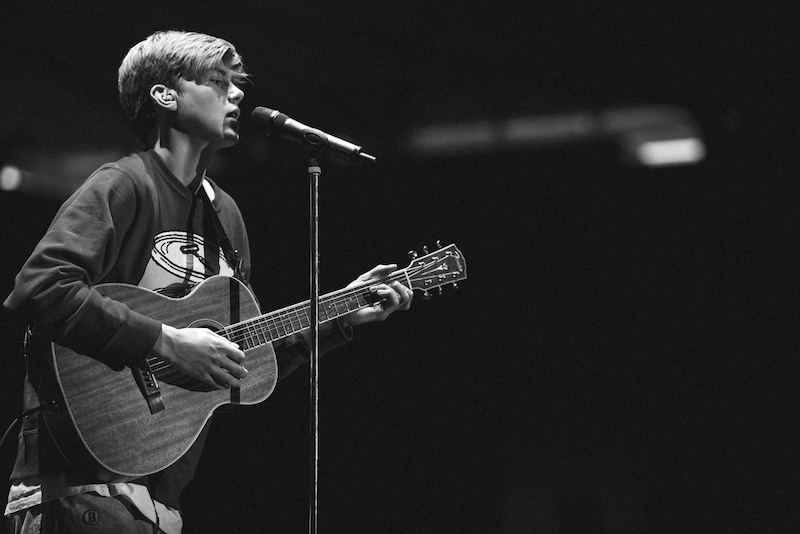 “Most amazing voice I’ve ever heard from a male singer at 14 years of age.” – the legendary Elton John proclaimed on his Beats1 radio

In conclusion, Ruel is “Ready” to bring his soulful sounds to American shores. Although he’s young, he hopes people of all ages can vibe to his music.

“All my songs are about personal experiences. Songwriting helps me get through things, feelings that I don’t understand myself. When I write about something, it helps me figure it out in the process. But I want people of all ages, whether they’re 15 or 50, to be able to relate to my songs.”

We recommend adding “Ready” to your personal playlist.