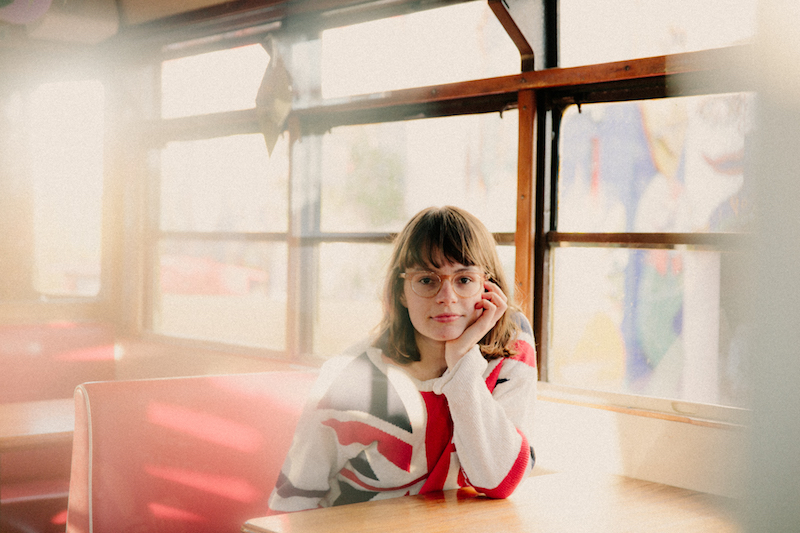 Ruby Gill is a Melbourne-based singer-songwriter from South Africa. Not too long ago, she released an honest folk tune, entitled, “Your Mum”.

“I’m sorry for crying so loud / And I’m sorry for waking you in the early hours / I know you’re trying to get some rest / you’ve got work in the morning / got to look your best.” – lyrics

‘Your Mum’ tells the tale of a woman who wants to be herself in someone else’s kitchen. The story begins in her bedroom, in the early morning hours. The man she’s in a relationship with is asleep in bed. She’s nearby, in the corner, crying out loud.

Her weeping wakes him up and he wants to know what’s wrong? She apologizes for spoiling his sweet sleep, but there are some things she needs to speak about. The next moment finds her explaining her struggles in getting his mother’s acceptance. Also, she mentions that she doesn’t cook meals like his mother and tries to love her even though it’s difficult to do so.

‘Your Mum’ contains a relatable storyline, heartfelt vocals, and an electric guitar-driven instrumentation perfumed with a sentimental indie pop scent. 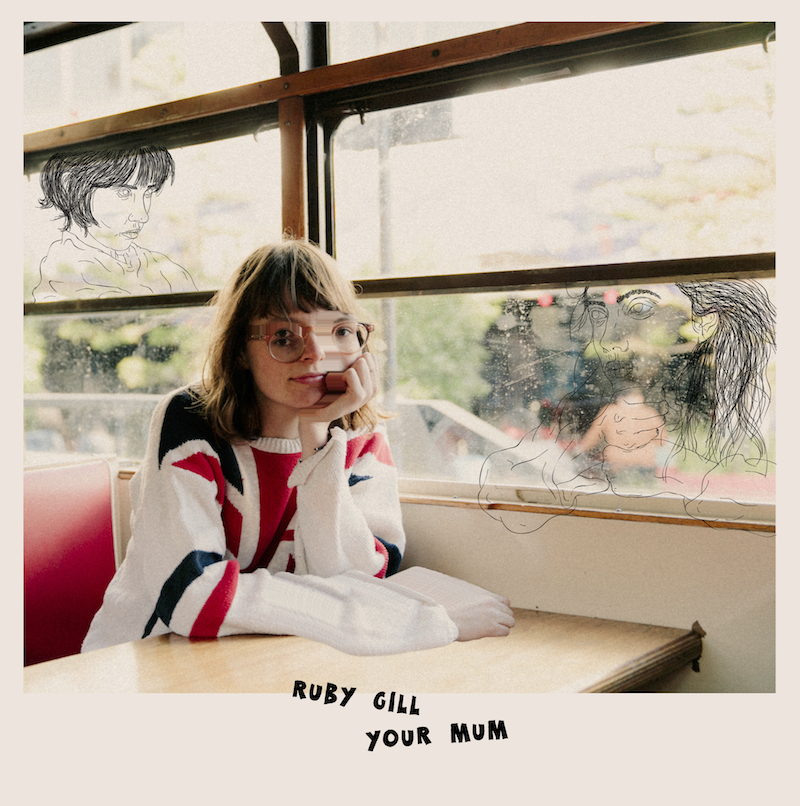 “We fall in love with people who remind us a little bit of our parents, But then, in a burst of 2 am Freudian clarity and angst, we realize that those are pretty stifling expectations. So this is about being not good enough. About trying to be yourself in someone else’s kitchen. About admitting that you’re not f*cking fine. And it’s about your mum.” – Ruby Gill

Ruby Gill is set to headline the Workers Club, Melbourne on November 25th. Also, she is expected to join indie-pop stalwarts Lime Cordiale on eight shows of their ‘Dirt Cheap’ tour throughout November and December.

In the coming weeks, be on the lookout for the music video for “Your Mum”. In the meantime, we recommend adding it to your personal playlist.