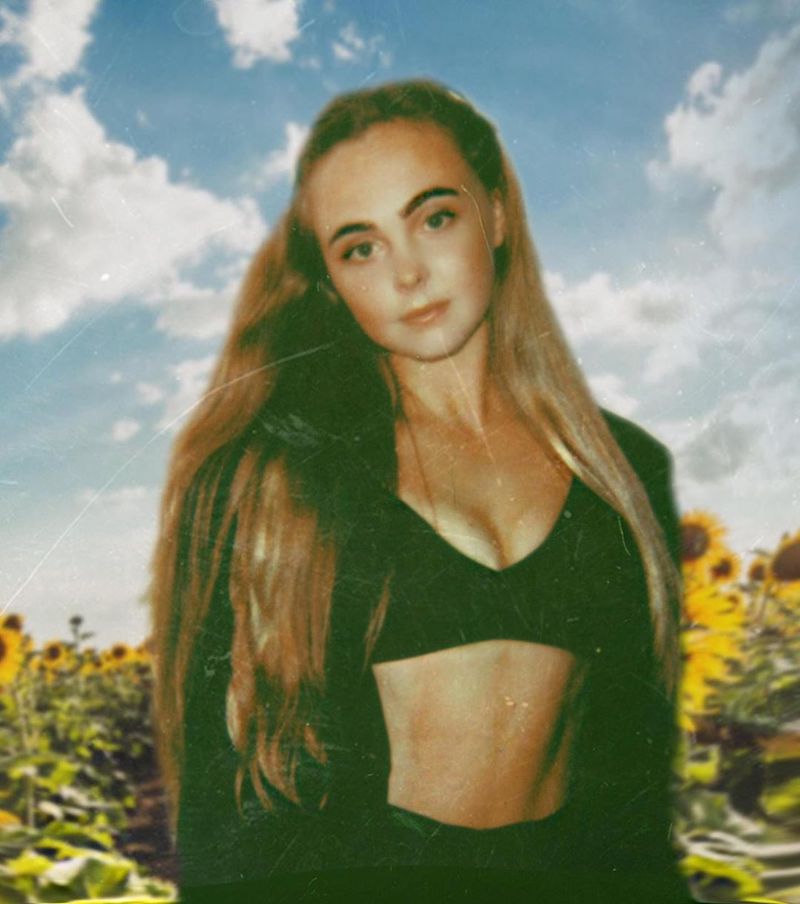 Ruby Duff is an up-and-coming twenty-two-year-old singer-songwriter from Leeds, England. Not too long ago, she released a lovely emo-alternative tune, entitled, “Miss U”.

“I wanted to use this short film as a small introduction to how I look at life and how life looks at me. The idea of the video was to capture the natural form. Myself and the director, Sam Sure, had a vision, not covered up by hair and makeup but with just the single eye of a camera. Accompanied by my own soundtrack, one of which that was made for the art world.” – Ruby Duff

‘Miss U’ tells a bittersweet tale of a young woman who struggles with the fact that a person who she desires to have is lying with someone else.

Apparently, this special individual used to kiss her ribs and promised to love her from head to hips.

Later, she learns that guarantees are meant to be broken. Also, even though she misses him, she realizes that she’s too blue to be falling in love again. 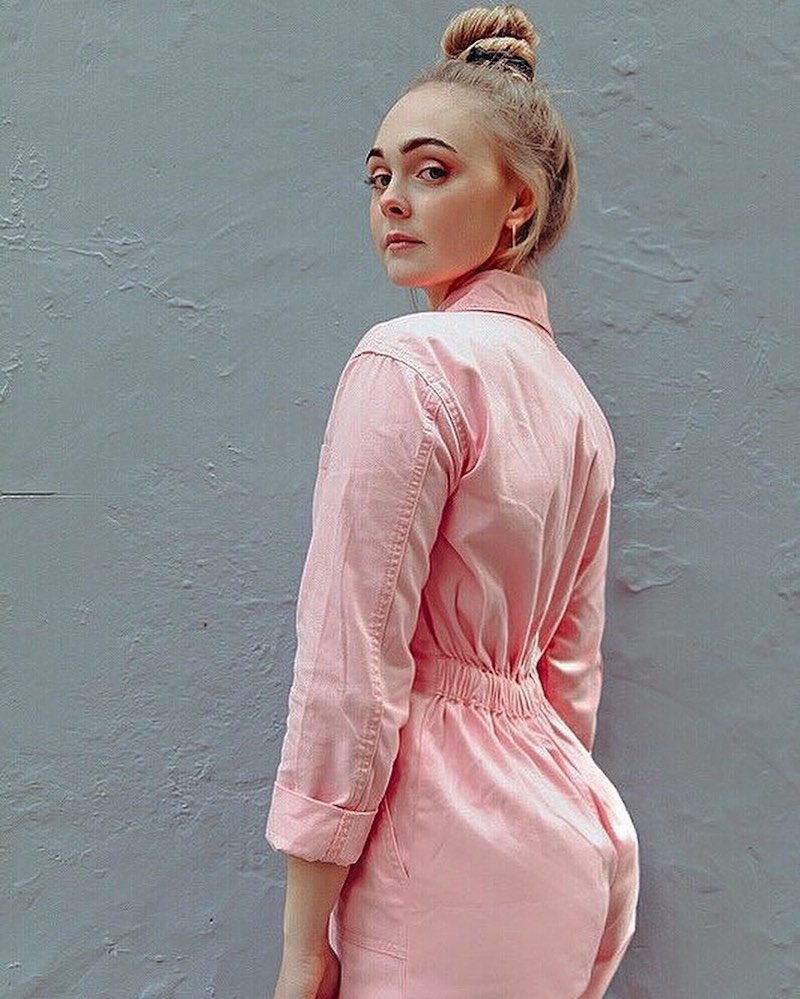 “It’s difficult to describe my songwriting process. Rarely do I sit down to actively write a song. Also, most of the melodies come to me through dreams, which I then pick out on the piano before the traces disappear.” – Ruby Duff

Ruby Duff is a name you should remember.

The bubbly newcomer describes her unique sounding tune: “Imagine fireworks and boom boxes, falling in love with the devil and being wrapped-up in vintage film tape.”

Her “Miss U” single will be featured on her upcoming debut EP, available early 2020. 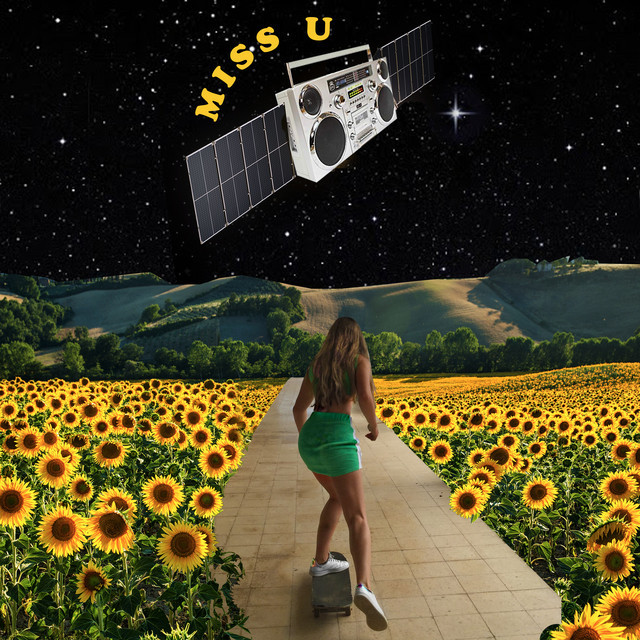 We recommended adding Ruby Duff’s “Miss U” single to your personal playlist. Also, let us know how you feel about it in the comment section below.