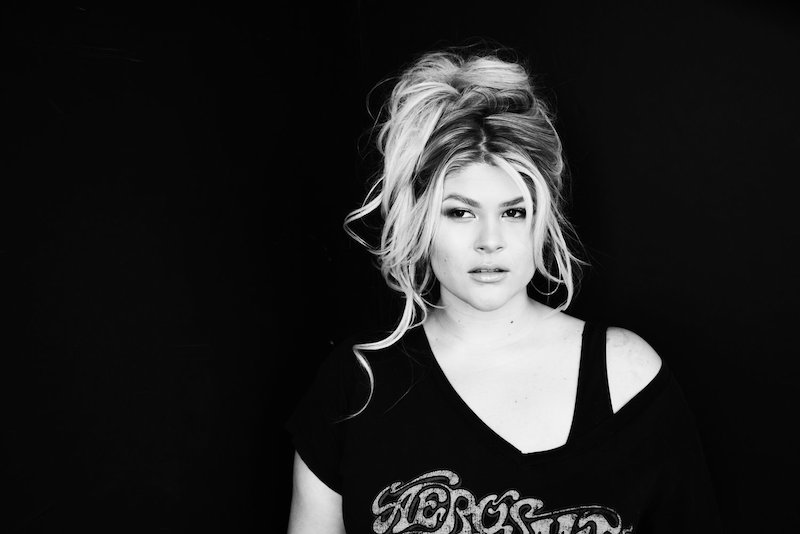 Royse is a singer-songwriter based in Los Angeles, CA. Not too long ago, she released a lyric video for her “Heavy Lies the Crown” single.

‘Heavy Lies the Crown’ is an inspiring pick-me-upper meant to inspire listeners to remain hopeful during dark times.

Also, it’s the perfect soundtrack to be played on a down day when everything seems not to be going your way. 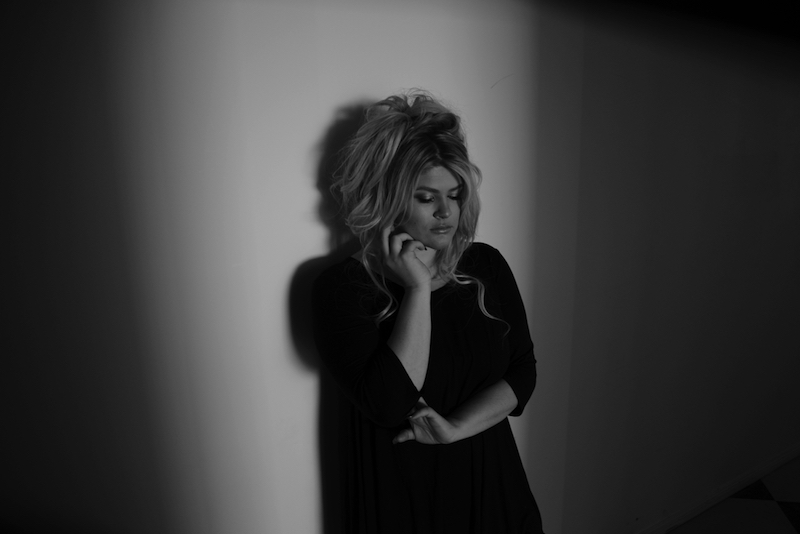 Royse is an artist who can pull from the undercurrents to make songs that hit people’s hearts.

Her biggest weapon is her ability to explore darkness in order to get to the light.

Also, she’s able to openly speak about a bad day, but somehow, she’s able to turn it around into something positive and encouraging for fans to listen to.

“This song fits our world today since people in this world are suffering depression because of their flaws. But flaws are given to us to mold us into who we are. We are created uniquely so don’t feel bad and be proud of who you are!!” – Ashley Café Nido, YouTube commenter

‘Heavy Lies the Crown’ will be featured on Royse’s debut album, entitled, “ROYSE”.

We recommend adding Royse’s “Heavy Lies the Crown” single to your personal playlist. Also, let us know how you feel about it in the comment section below.

Contact us on social media via Twitter, YouTube, Instagram, or Facebook, and let us know what you think. Also, check out our Dope Music Video Showcase and vote for the dopest music video. Expect to watch exciting videos that are showcasing music in the popular genres of hip-hop, R&B, Soul, Jazz, Pop, Rock, Alternative, Electronic, etc. Also, don’t forget to subscribe, purchase our merchandise, become a Patron of Bong Mines Entertainment, and support our sponsors