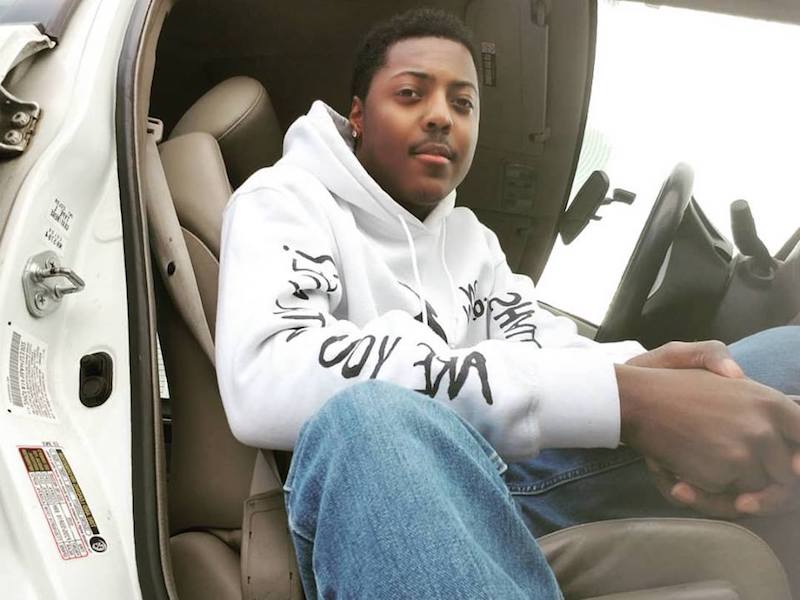 Ron Solemn is a rising hip-hop artist out of Hillside, New Jersey. Not too long ago, he released a funky rap tune, entitled, “Kids Like TV”.

“The song is an upbeat funky R&B track dedicated to all who have people hating on them, discouraging them, and stalking their every move. The message is simple—make the haters even more mad. They watch you like kids watch television and there is nothing they can do to stop you.” – Solemn

The Omnibeats-produced track, engineered by Justin Fernandez, is scented with G-funk and Pop aromas. Also, it packs a rhythmic bounce that’s sure to bop heads and shuffle feet.

Ron Solemn keeps it all-the-way funky while addressing haters, which are presented as TV-crazed children. He wants them to mind their business. But since they can’t do that, he urges them to watch him like they would watch TV. 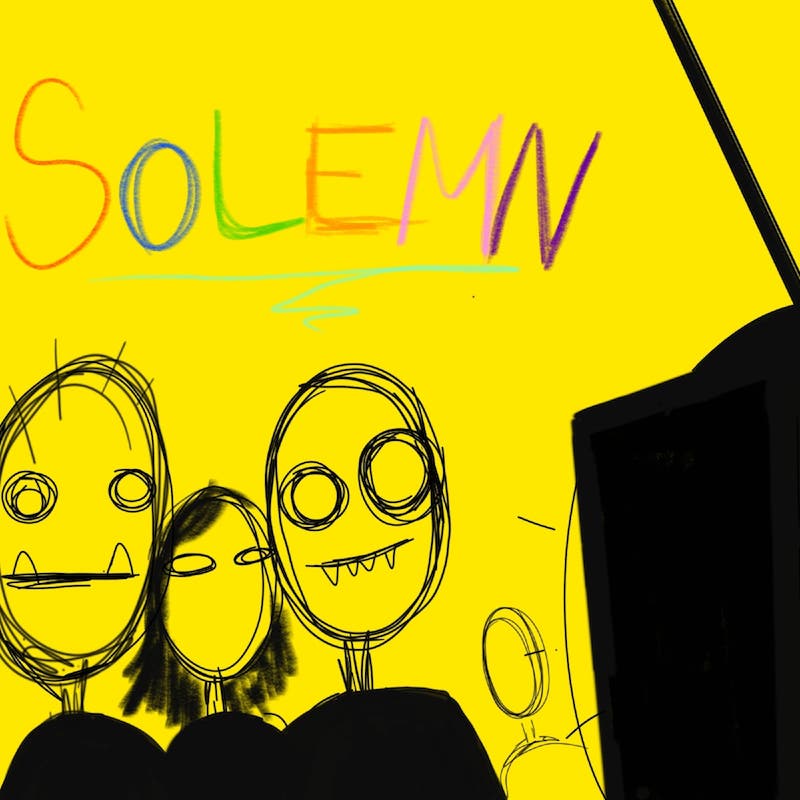 Is this single a part of an upcoming project?

Ron Solemn: Unfortunately no. “Kids Like TV” is not a part of any upcoming projects. I recently released an EP back in March entitled “ON GXD”, which I am still pushing and promoting. “Kids Like TV” serves as an upbeat song for the summer with a relatable message and a continuation of my musical journey after “ON GXD.”

RS: Well, I do recall that recording the song went a lot smoother than usual. I go through so many takes when working on songs because I just want my vocals to be as best as they can be. I had a lot of fun recording the track especially given the lyrics I made. It was fun singing it. Also, I finished pretty quickly, felt like I sung it perfectly for what I envisioned and in much less time than usual.

What inspired you to become a rapper?

RS: My love of art lead me here, as well as personal struggles after high school. I’ve always loved music and enjoyed singing in private. Around my senior year, I started experiencing chronic anxiety issues. Singing and the act of recording my singing helped me cope and was an emotional release.

Through my early years in college, my love for making music grew as I met others with the same interest, and I started performing in front of people.

In 2016, I gave rap a try and gradually my love for that grew as well. The raw emotion, freedom and creative storytelling art allowed me, especially with music and rap are what made me realize that if given the opportunity, I could live off of this love of creating and use it as a platform to change the world through my messages.

RS: Life is pretty average around here. My town, Hillside, is very small and I’ve lived here my entire life. The cities in my county are so close together that it’s essentially the same wherever you go. 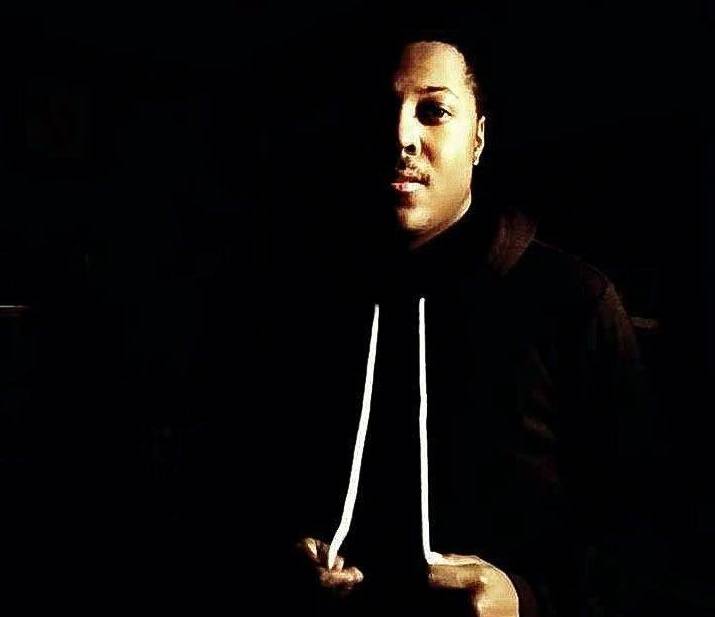 Every young male in my area wants to be a musical artist in some form, predominantly rap. So I know countless guys with the same dream. Unfortunately, this has built a pretty competitive community where it’s hard to receive support despite how much you try to give others.

The area could be considered middle class, so besides my personal struggles, there’s not much to complain about besides the energy of some people in the community.

RS: Definitely my own personal issues with mental health (anxiety and depersonalization). Sometimes our own struggles internally are far worse than anything in our outer world. It feels like you can’t go on at times, but through my love of creation and using my voice through music, I found a way to say things and let out the feelings I kept to myself for years. Also, I get to help others through my art and let them know they are not alone and stronger than they imagine, and that’s a great feeling.

What would you say is your greatest accomplishment?

RS: My greatest accomplishment musically so far is probably being the first winner of Maxxon Priddy’s $1000 Rap Contest back in 2017. That was the first real competition I entered for rap, and to go against so many talented artists and come out on top was a great moment. It proved something within myself that I often had self-doubt about, that I had talent with rap as well as with singing. And I could actually go somewhere with it, possibly, if I stay on the right grind.

Decades from now, when people mention your name, what will they say?

RS: Hopefully they’ll say that I am a good person, first and foremost. Besides that, I want my name to be revered positively and respected. I want to go down as one of the best artists/storytellers of our time. But also as an admirable figure in activism, social justice, mental health advocacy, and actually helping improve the lives of the suffering significantly.