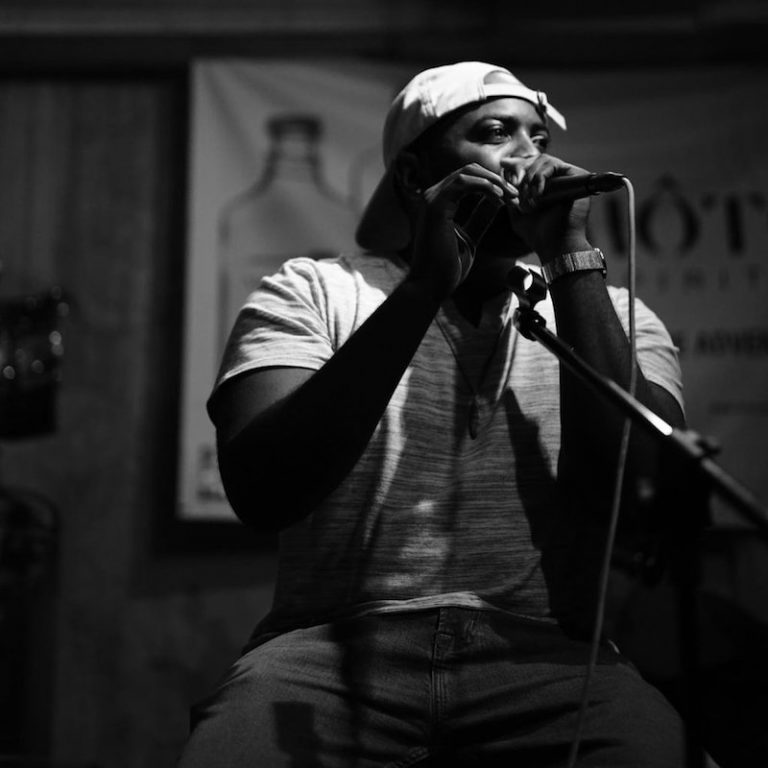 Romney Lewis is a Brooklyn-based hip-hop artist from Lansing, MI. Not too long ago, he released a cool music video for his “Wants” single, produced by Beats By Eclipse.

“I want the stars. Don’t wanna starve. I want the cars. Bro, I wanna ball. I want a Porsche. I want a mill’, eating meals of course. Gucci draws. Akita dogs. Wearing Russian furs in the fall. Ignoring calls. Man, I wanna break laws and flaunt. I want a mall in my bathroom’s golden stalls.” – lyrics

‘Wants’ tells an ambitious tale about a young man who is tired of the everyday hustle and bustle of the big city. Apparently, he’s tired of working and wants to live a prosperous life where he lacks nothing. Later, he admits that he wants to be in a position to enjoy the finer things in life. Also, he wants to explore the world on tour and eliminate his father’s loan payments.

‘Wants’ contains a dreamy narrative, pleasing rap vocals, and imaginative lyrics. The likable tune possesses vibey instrumentation flavored with hip-hop and modern rap elements. Furthermore, “Wants” serves as a wonderful presentation of what listeners can expect to hear from Romney Lewis in the near future.

“It’s cool to want it all, your life is only yours.” 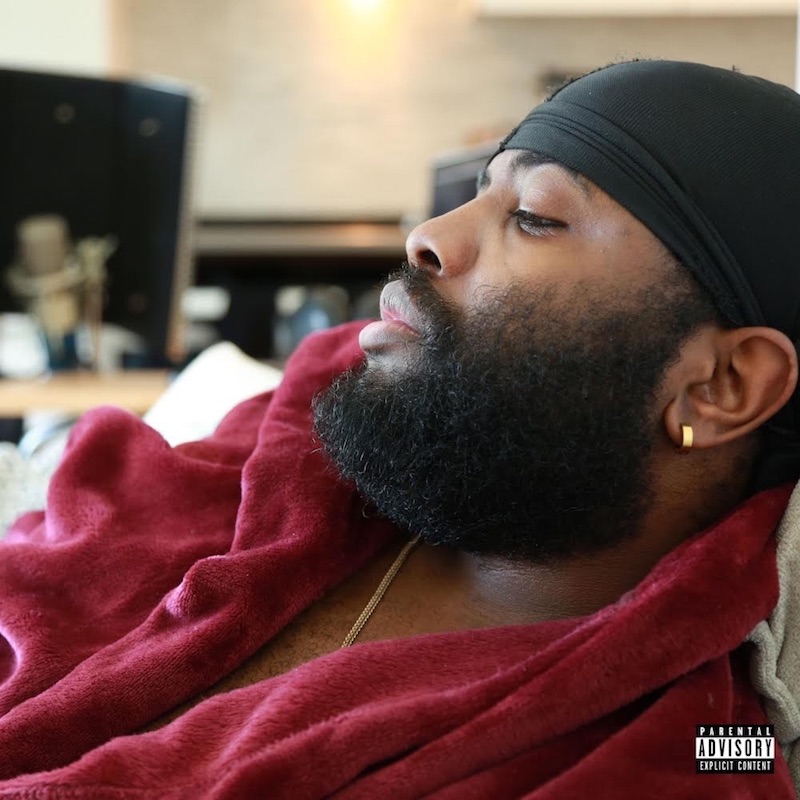 We recommend adding Romney Lewis’s “Wants”  single to your favorite playlist. Also, let us know how you feel in the comment section below. Mel Blanc’s famous catchphrase, “That’s All Folks!” Thanks for reading another great article on Bong Mines Entertainment, and always remember that (P) Positive, (E) Energy, (A) Always, (C) Creates, (E) Elevation (P.E.A.C.E).